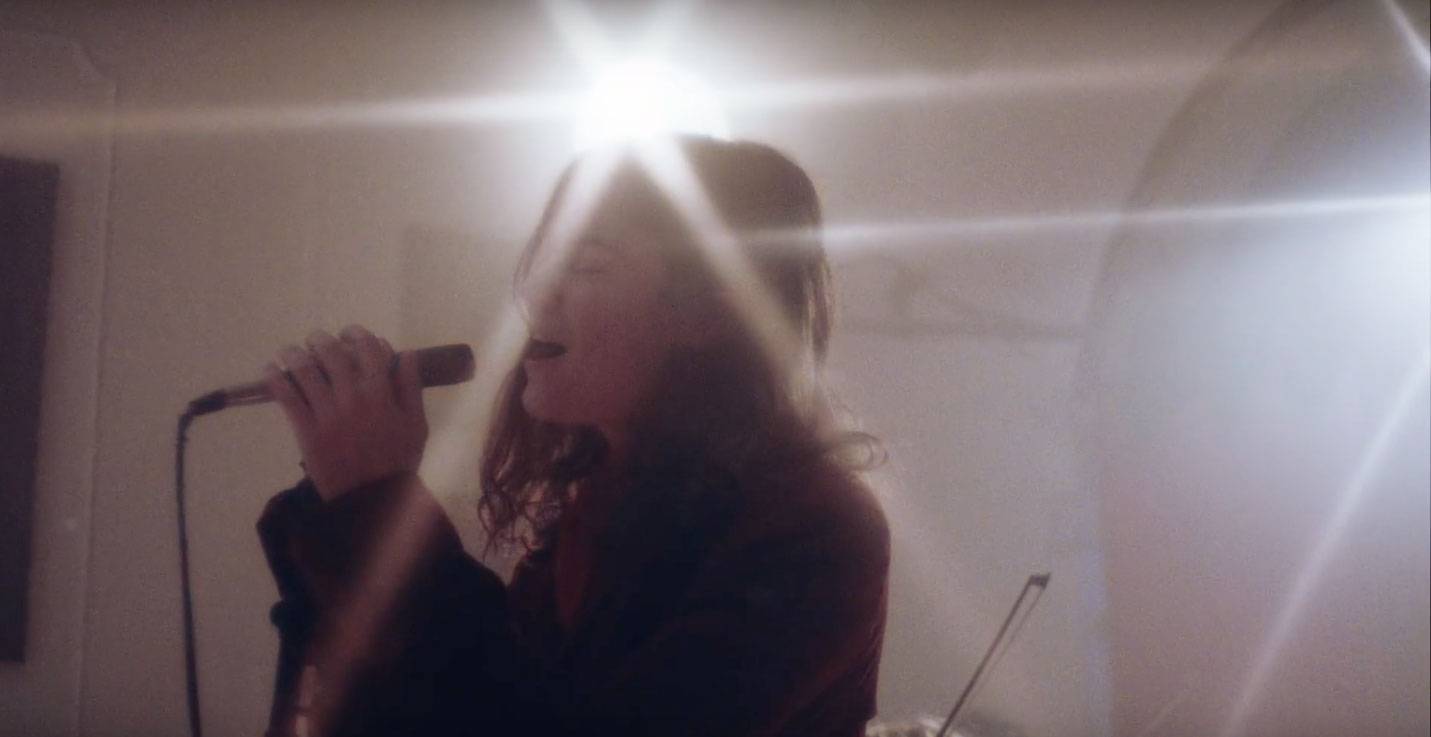 “Electric Love” definitely tops my list of all time favorite songs for all of eternity. I saw BØRNS this past August at a small music festival in my hometown and I almost cried when he belted out the song I had been singing all of my senior year. His luscious curls and obnoxiously patterned blazers from the 70’s made me swoon.

Hopefully one day I could photograph and interview him, just to have a conversation with him about his music and the fact he lived in a freakin’ treehouse. Anyways, moving on. I should say that the “Electric Love” music video was not what I was expecting. I wasn’t really expecting anything actually, but I envisioned something else that I couldn’t put my finger on, and so the music video faded to the back of my mind.

Fast forward to now, BØRNS releases a new music video for “Electric Love”! “YAS” says my inner fangirl. As I began watching the new video, I immediately loved it. He’s clad in a deep red suit, one single spotlight shining on him in a dark club that I would very much love to be a member of. But here’s why I need to share this with you. It’s not just a music video, it’s a classically acoustic, albeit very theatrical, version of an alternative rock song. I thought he would pick up his electric guitar and start lip-syncing, but he began singing live along with violins and my mouth dropped. Perfection.

Beautifully haunting, the cinematography and BØRNS’ raw talent combine to make an incredible example of what music videos should be. 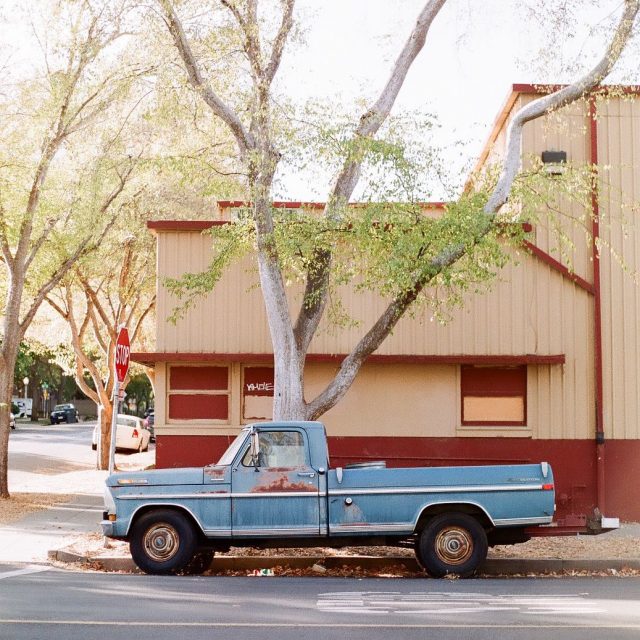 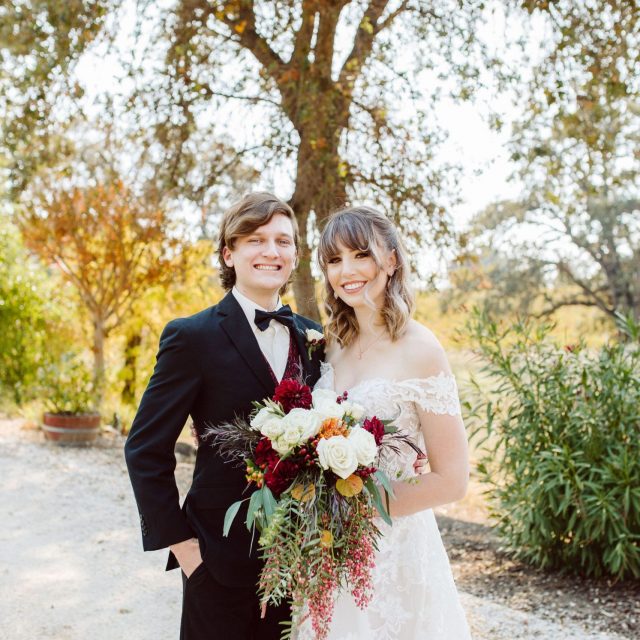 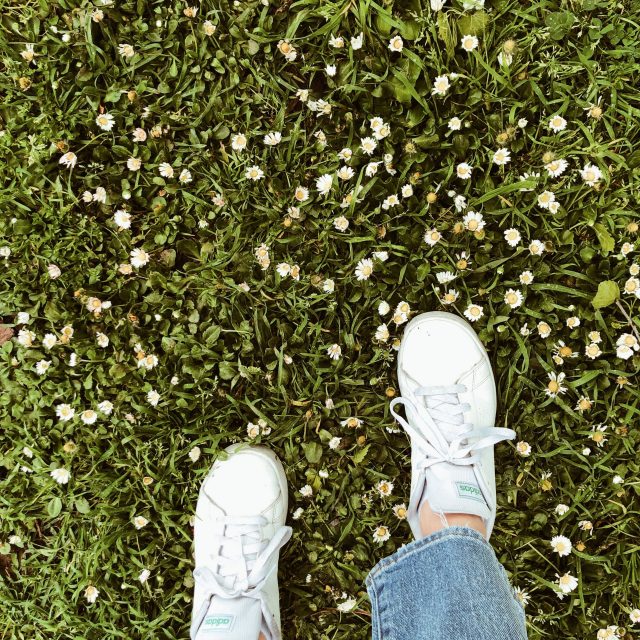 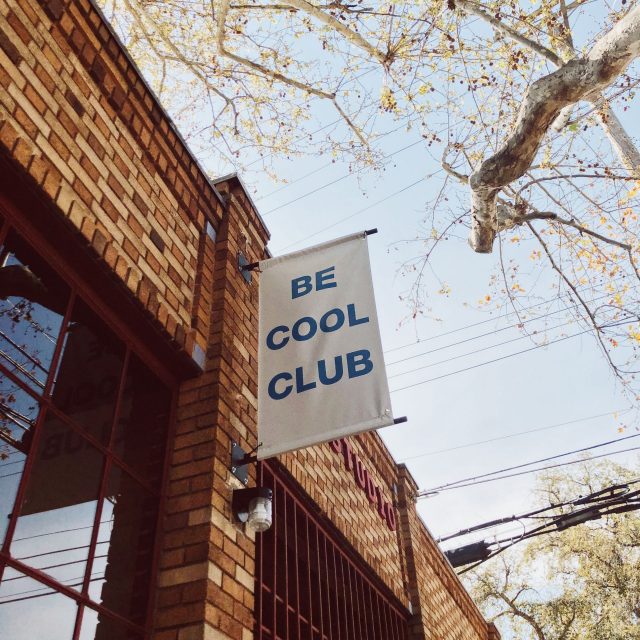 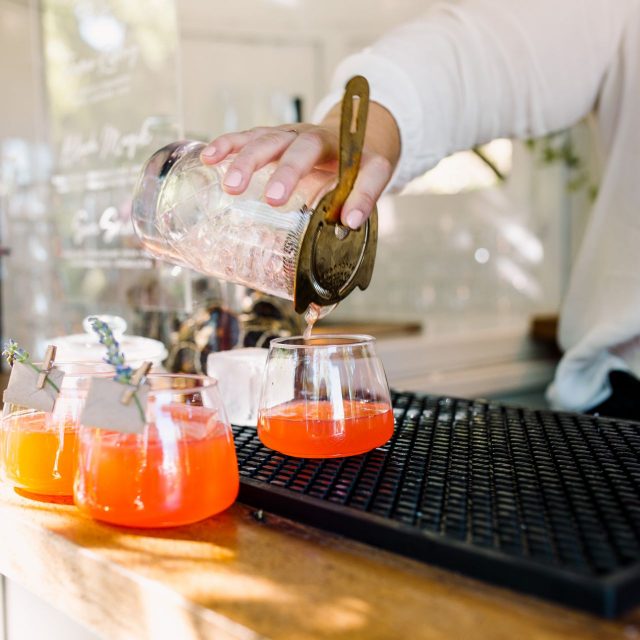 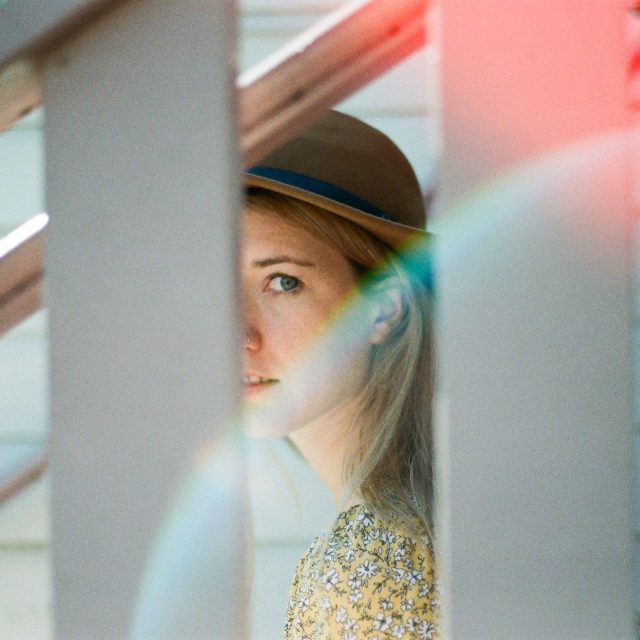