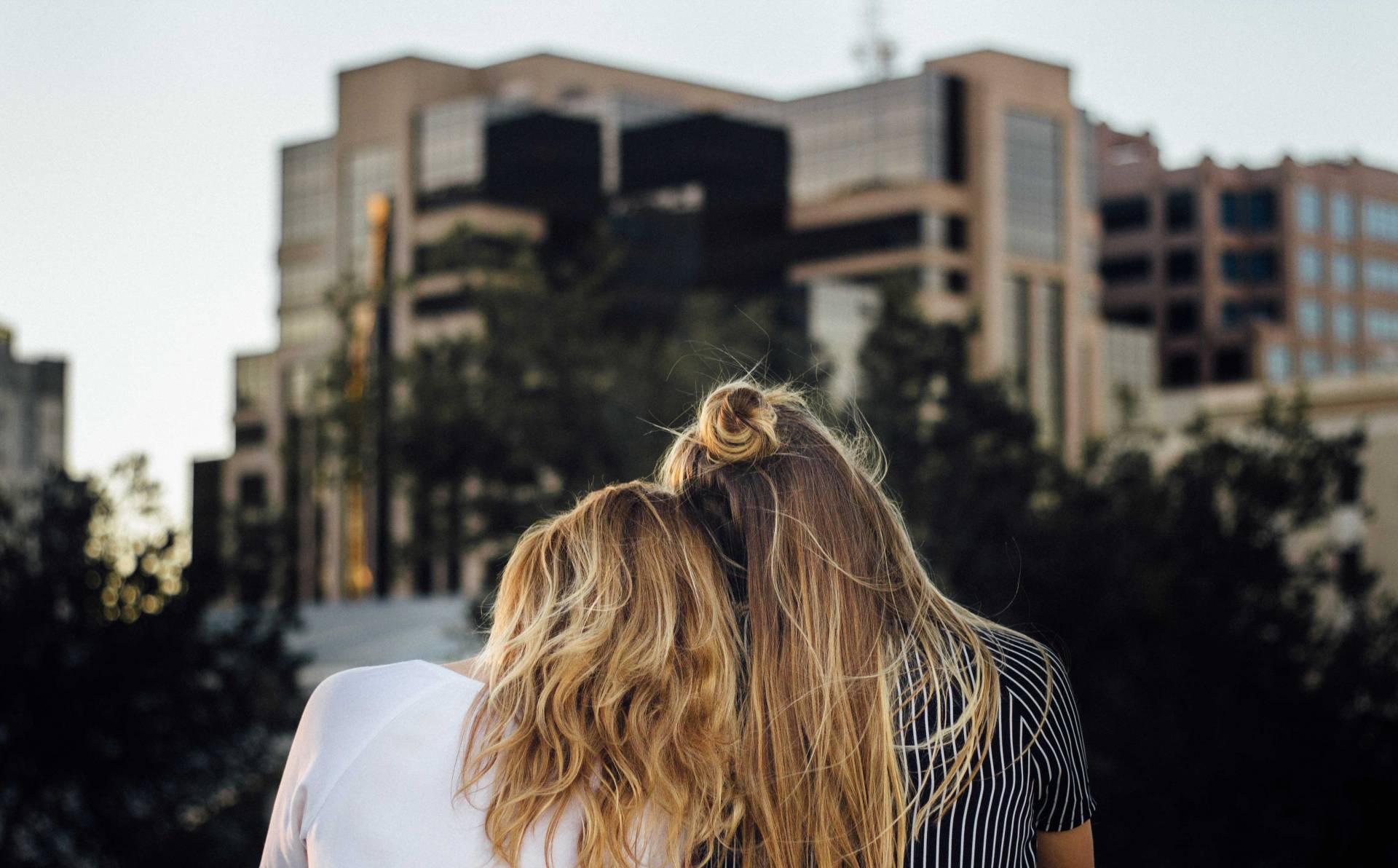 Even though I tend to post a lot of my photography work, what I publish is only a small portion. There are other sessions and adventures that I either forget or wait to post on. The last time I did a roundup of some of my portraits, it was pretty sparse. I can still remember how nervous/anxious/excited I was to post some of my photography. I have definitely grown in my work and I am more comfortable sharing it.

This roundup is going to be a compilation of sessions that I haven’t posted yet, some recently and some from a couple of months ago. Each session, in my opinion, has a vibe that fits each person’s individuality and I loved being able to capture them. So without further ado, let’s dive into the first session.

Julia is a good friend of mine from high school. We struggled a bit getting to our planned destination for this shoot but we winged it and found a cute spot by the river. During sunset, the golden light hit the leaves of the trees and I swear it practically matched her beautiful hair. I’m pretty sure this shoot screams autumn even though it was shot in early July. Her and I actually have travelled the world together and I hope I can see her in LA where she goes to school. But in the meantime, here are my favorites from our shoot. 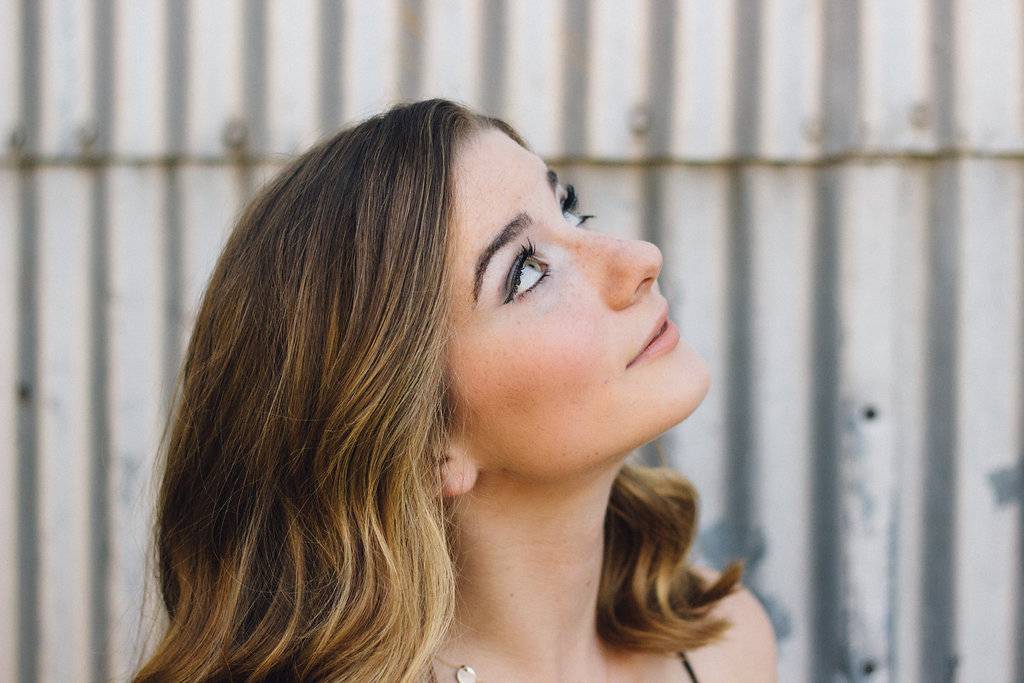 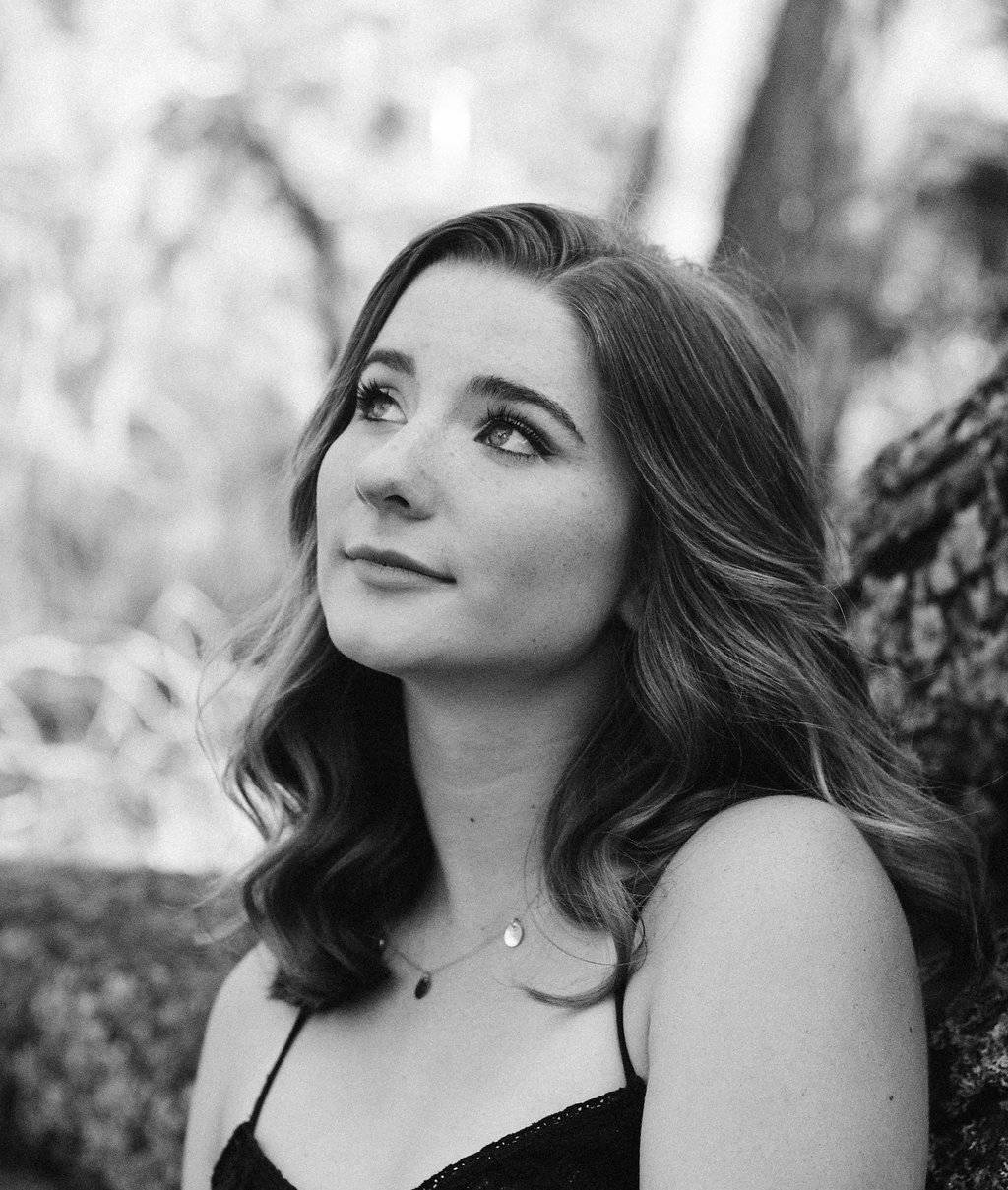 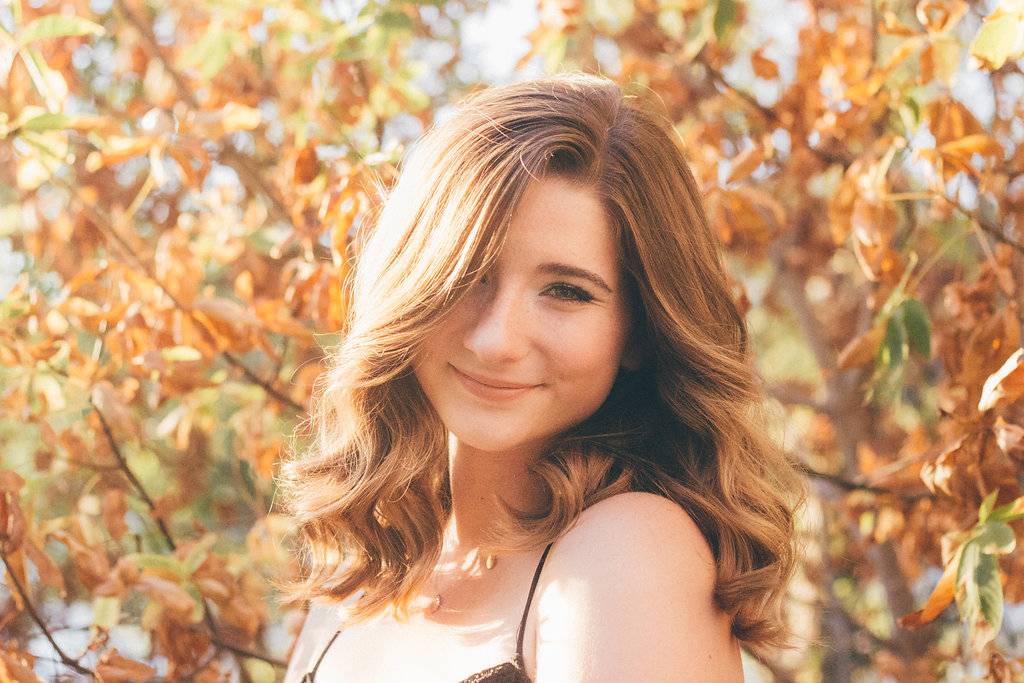 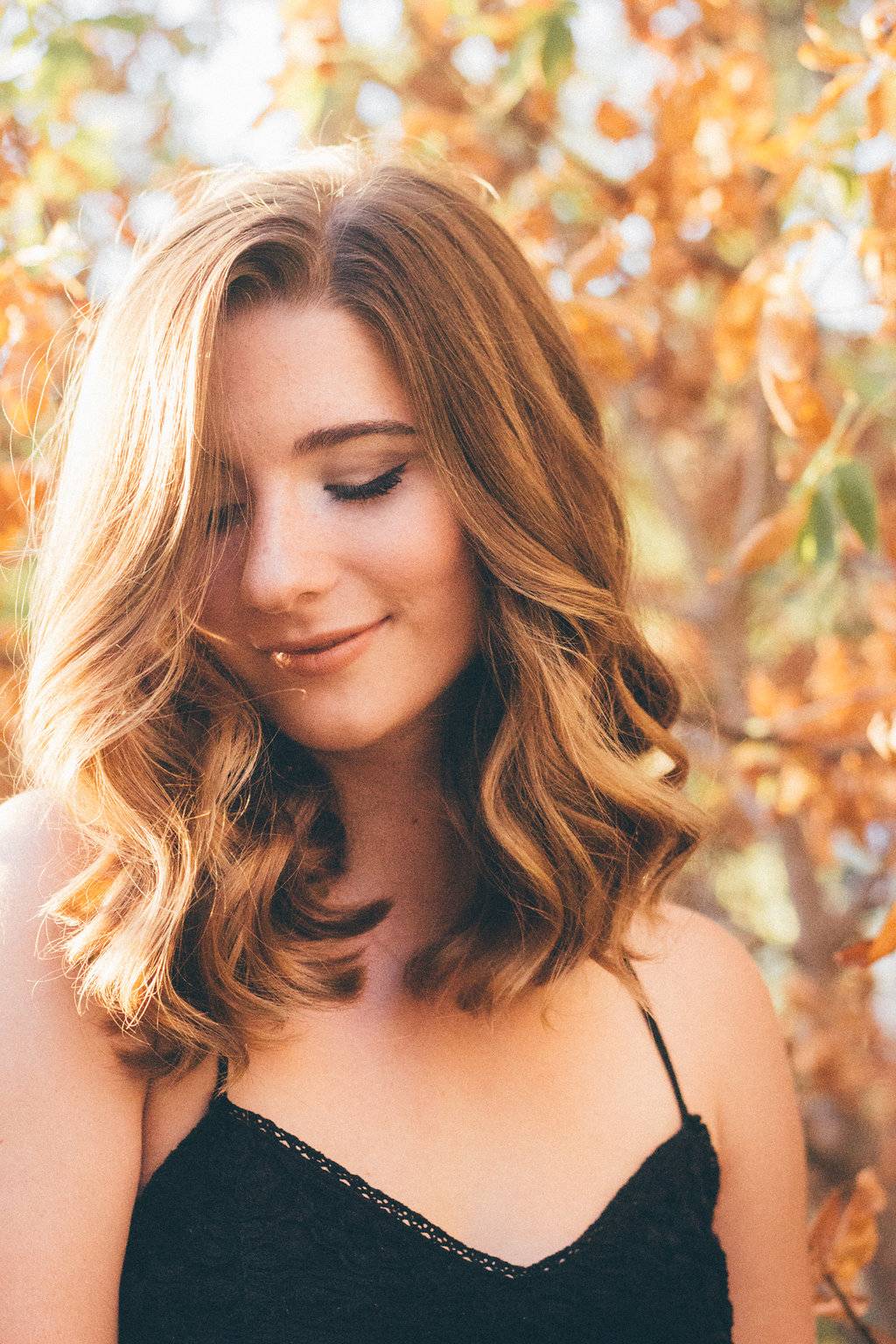 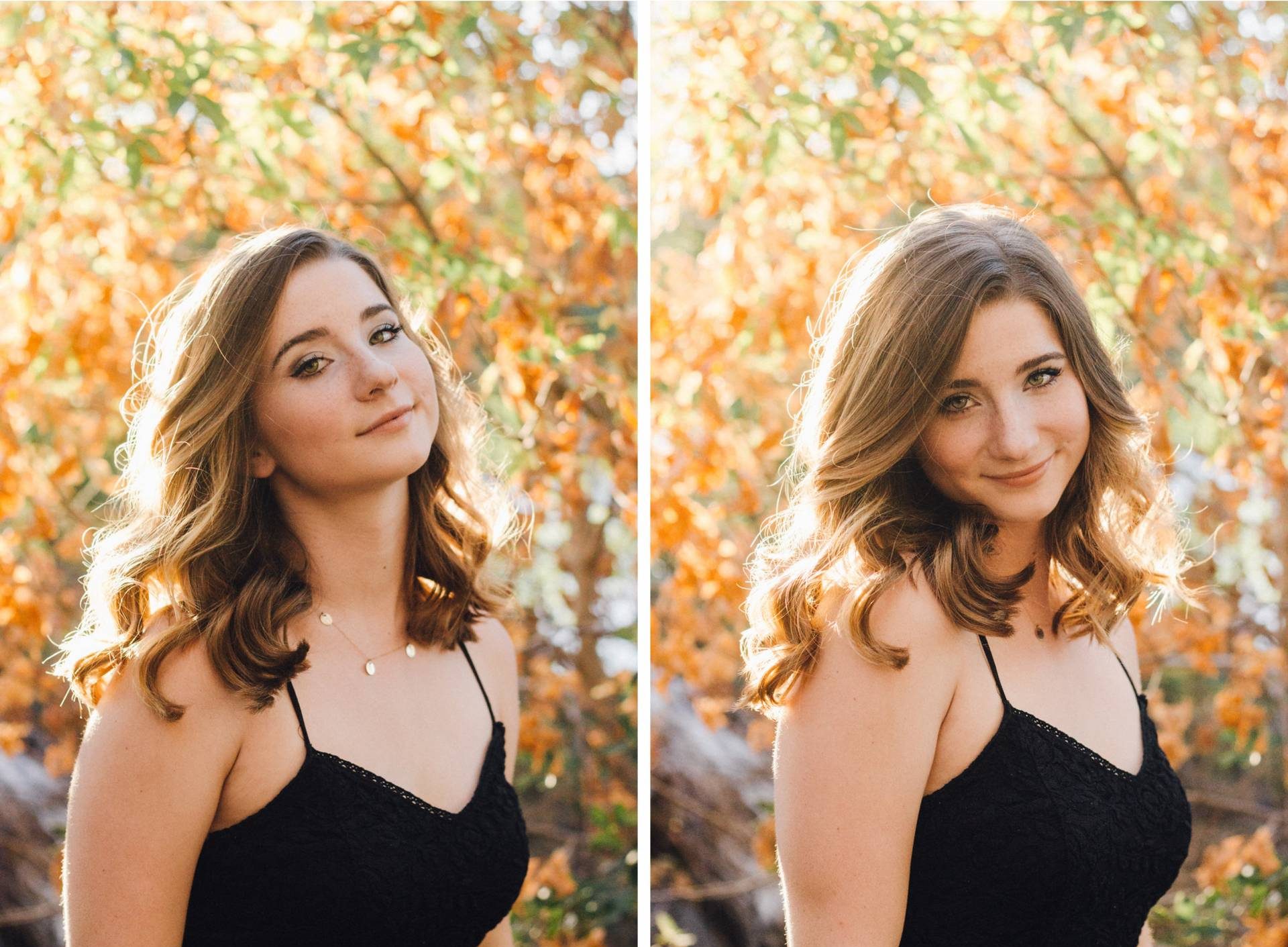 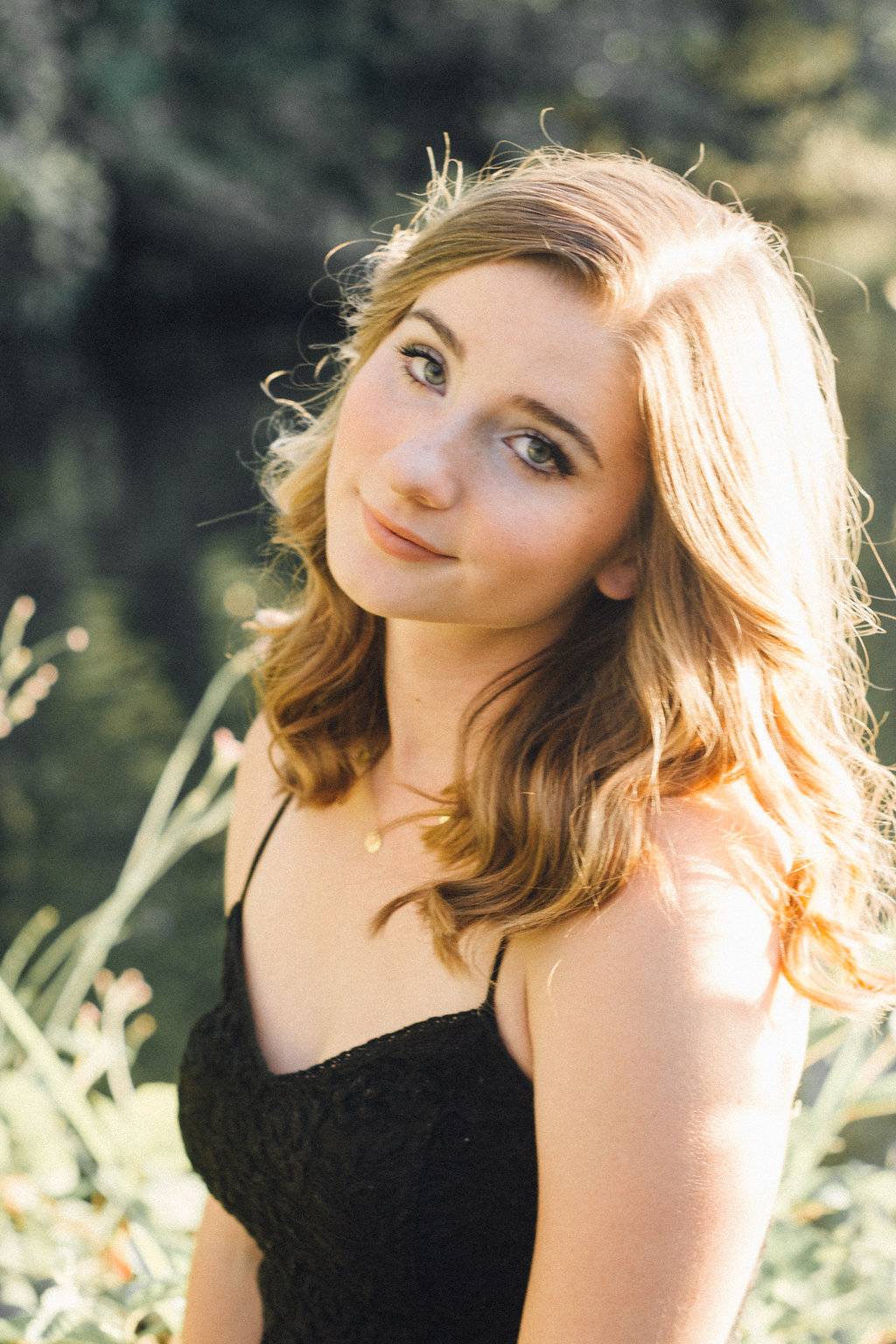 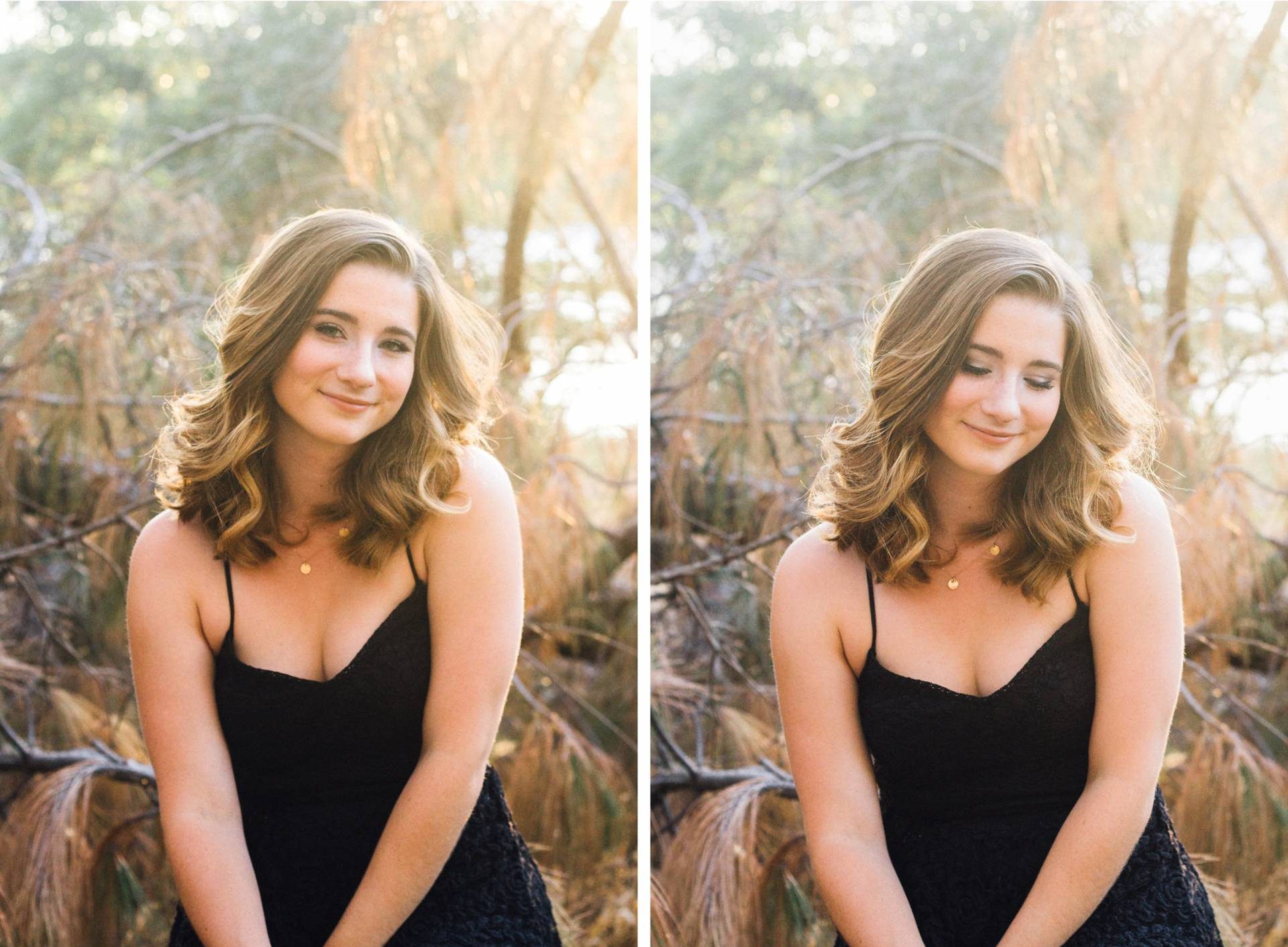 Jonah is, once again, a friend of mine from high school. I actually don’t think we were super close while in high school, but we recently became closer through mutual friends and he’s just an absolute joy. The day of his shoot was actually the same day as Kaleena’s and I hadn’t been feeling well that week, but I was okay enough to go do some headshots of him. Mid-shoot, I became lightheaded and probably just fatigued from the heat and Jonah was such a gentleman/sweetheart about it. Despite the fact that our shoot was cut short (sorry, Jonah!), I still was able to get some amazing shots of him! I swear this boy is a model on the low. I did promise him that I would finish our shoot somewhere fun (SF maybe?)! Even though there aren’t too many, here are my highlights from Jonah’s shoot. 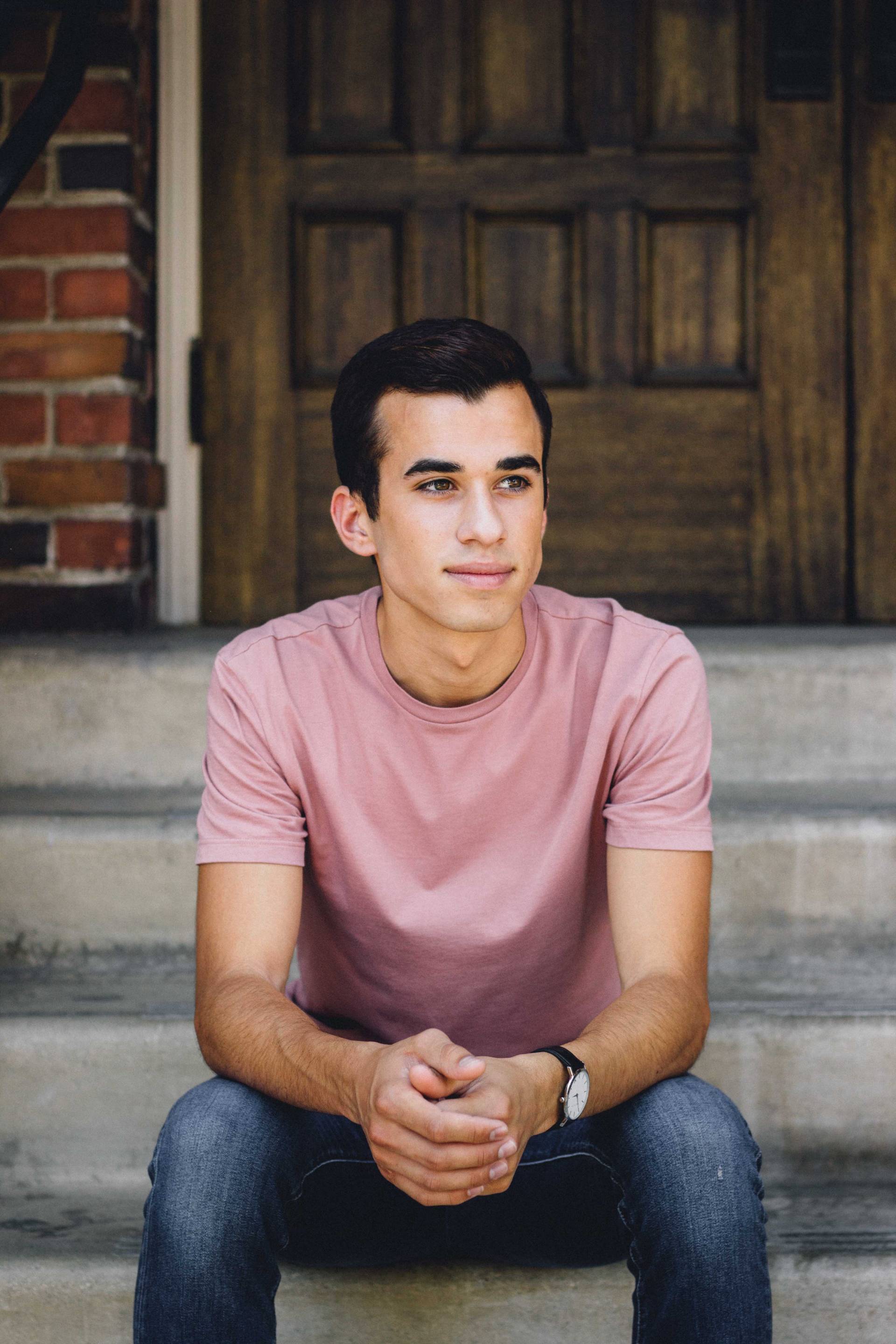 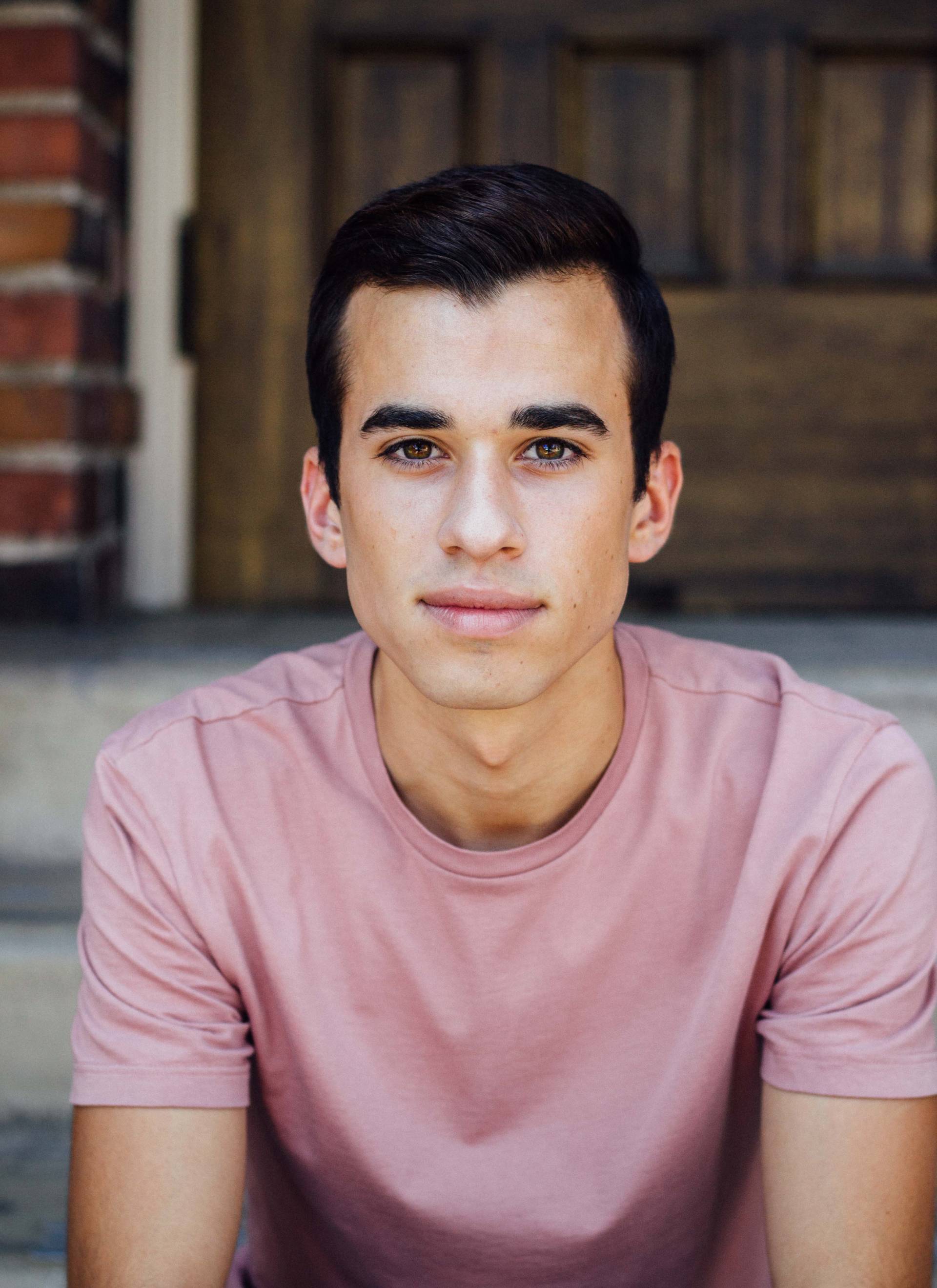 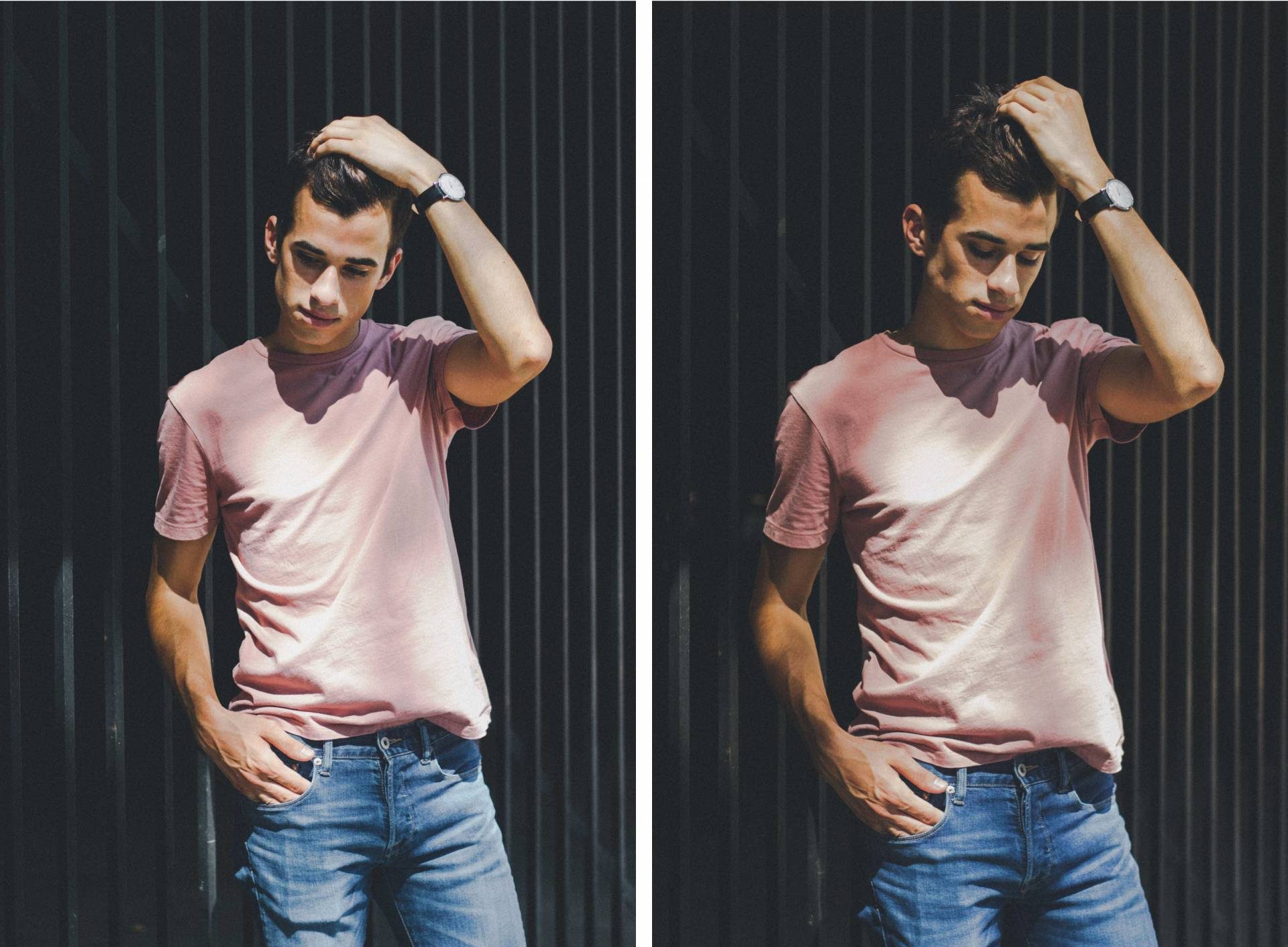 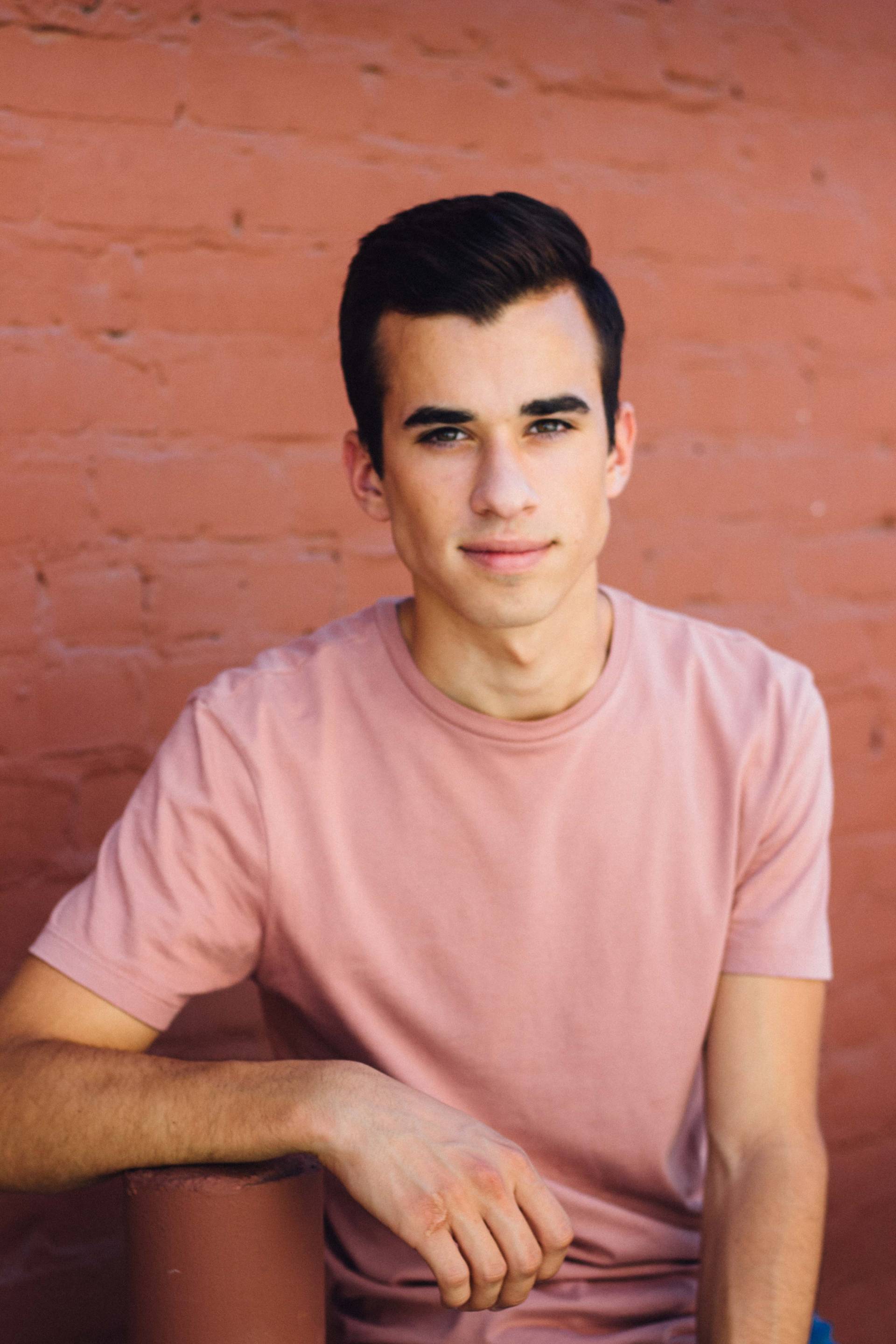 You’ve definitely seen these girls on the blog before (try here and here). I didn’t necessarily go out with the intention to shoot them. I was originally scouting for Kaleena’s and Jonah’s sessions in downtown and asked my friends to come with me. As we starting exploring, I started snapping away. It was actually really fun to play around with new ideas, especially considering I had shot them so many times before. I kept telling them “this is going to seem weird, but.. ” and they complied willingly (yay!) and the result was awesome. Lots of standing in flower bushes and climbing on parking garages. Worth it. 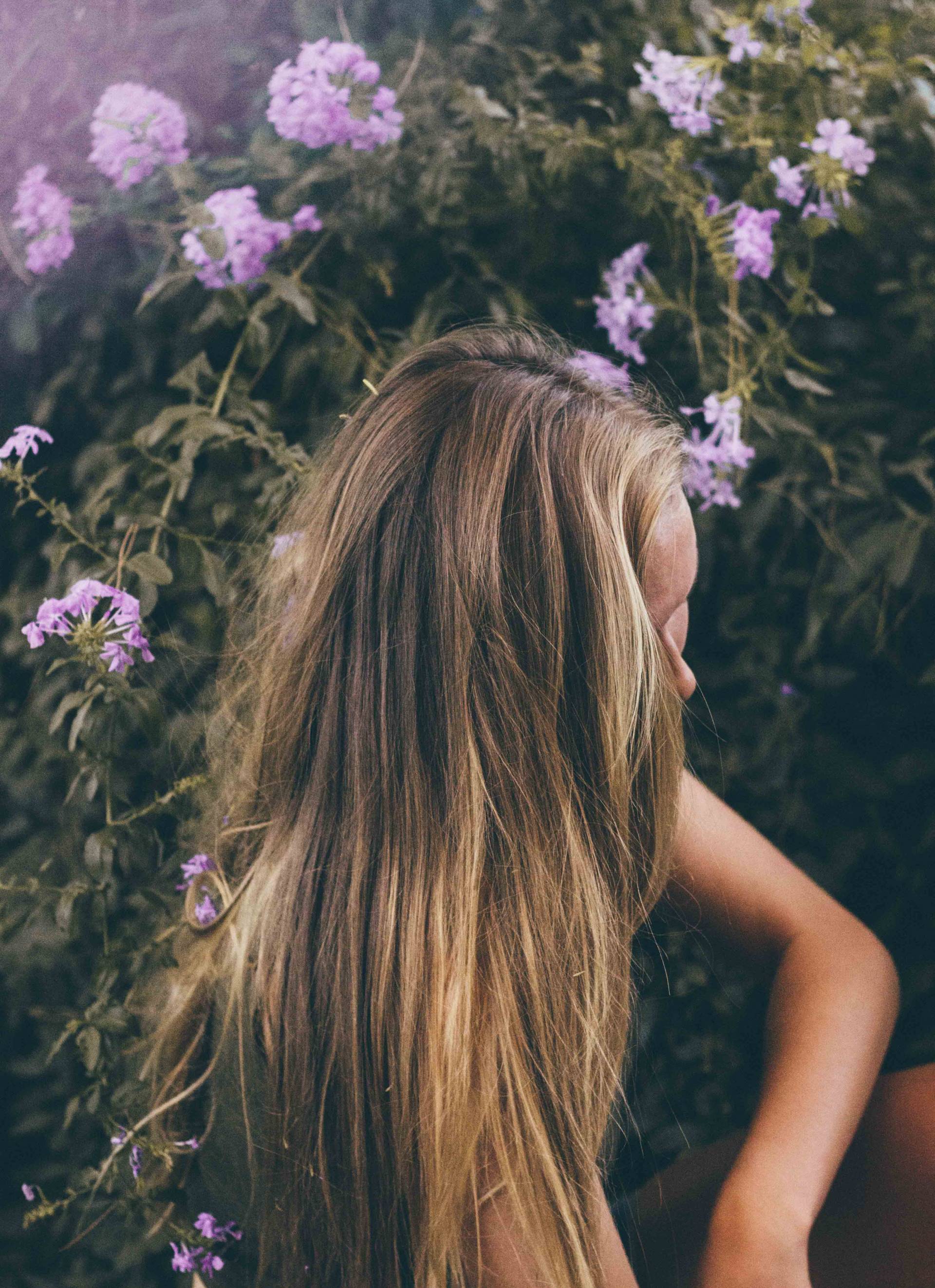 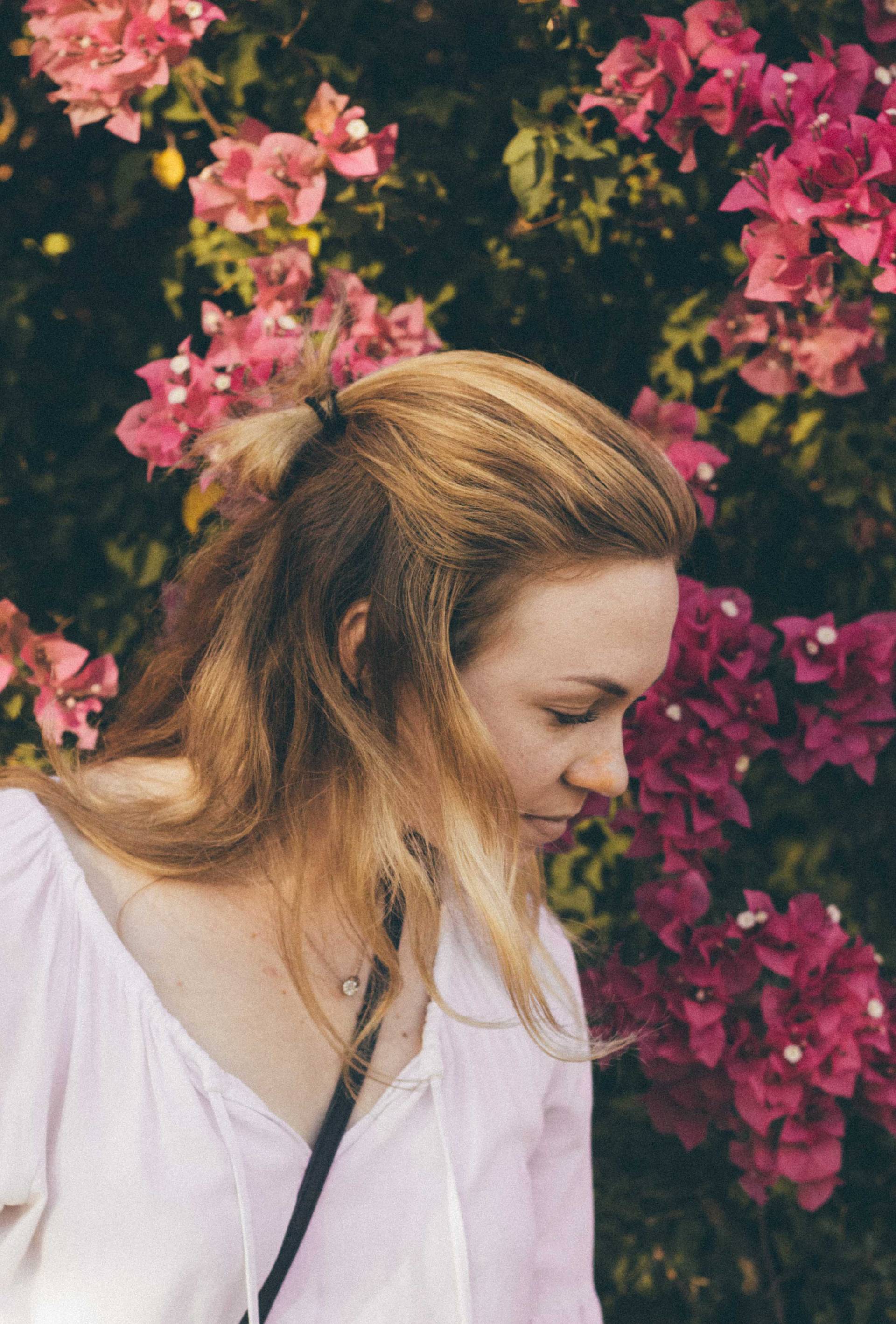 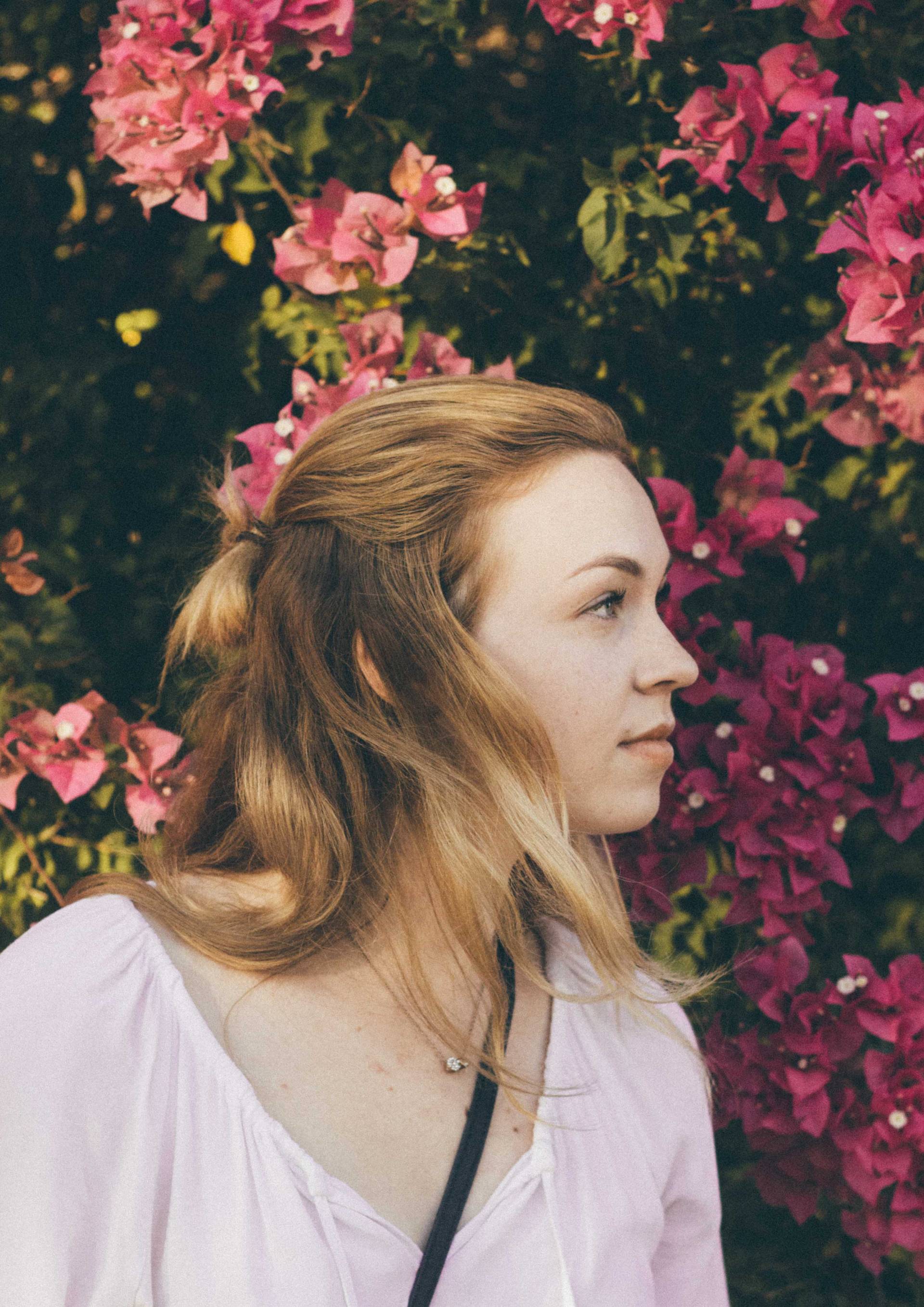 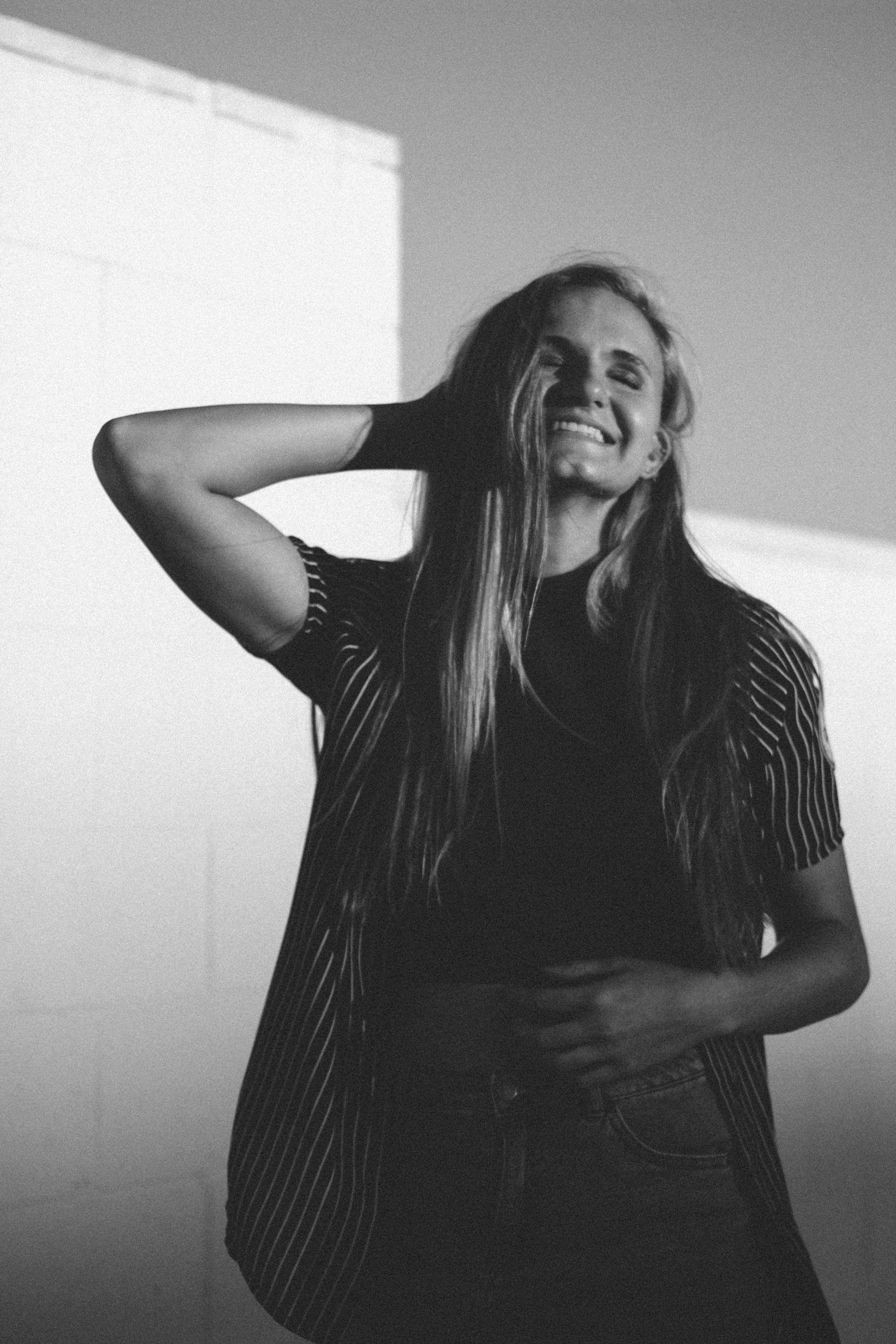 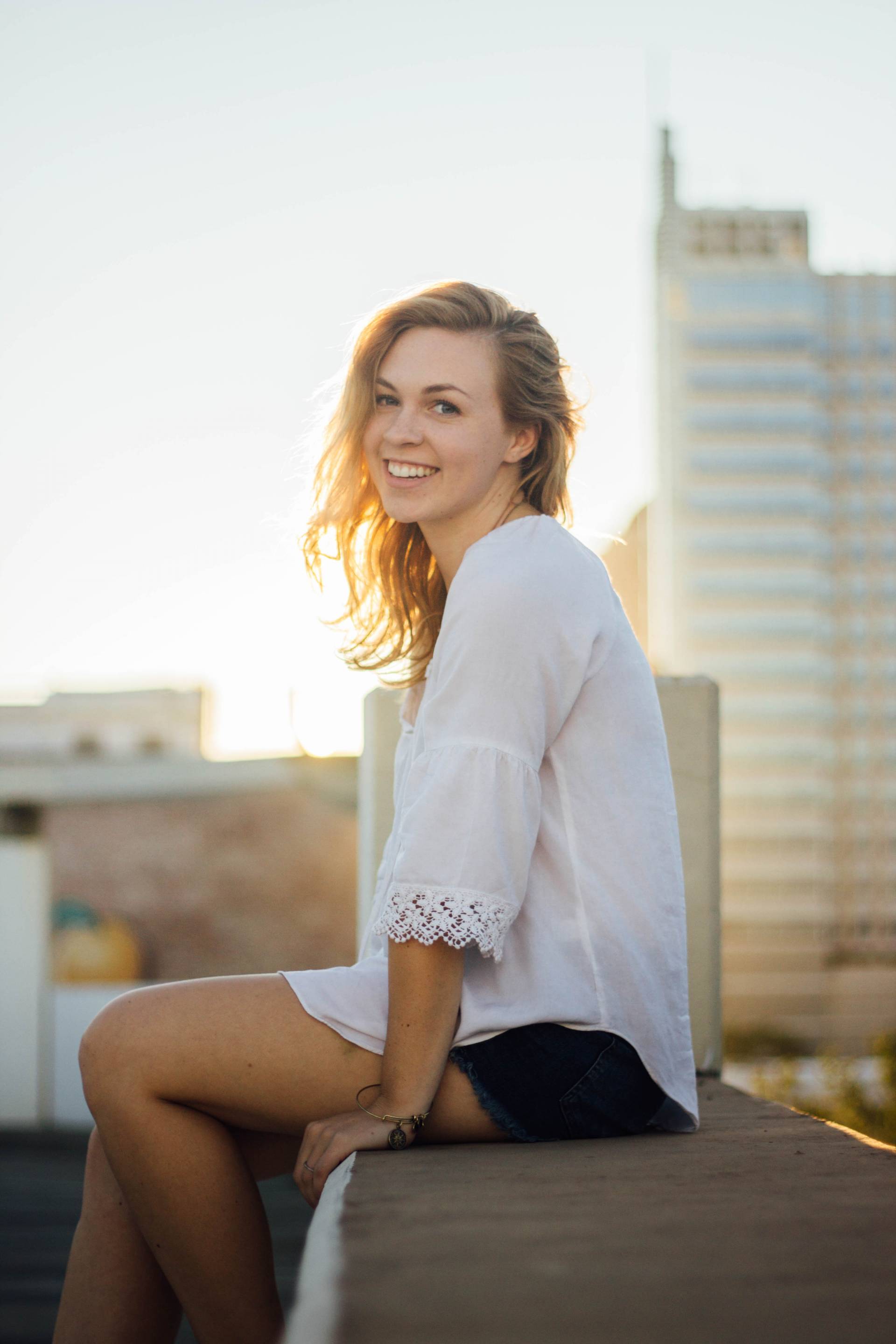 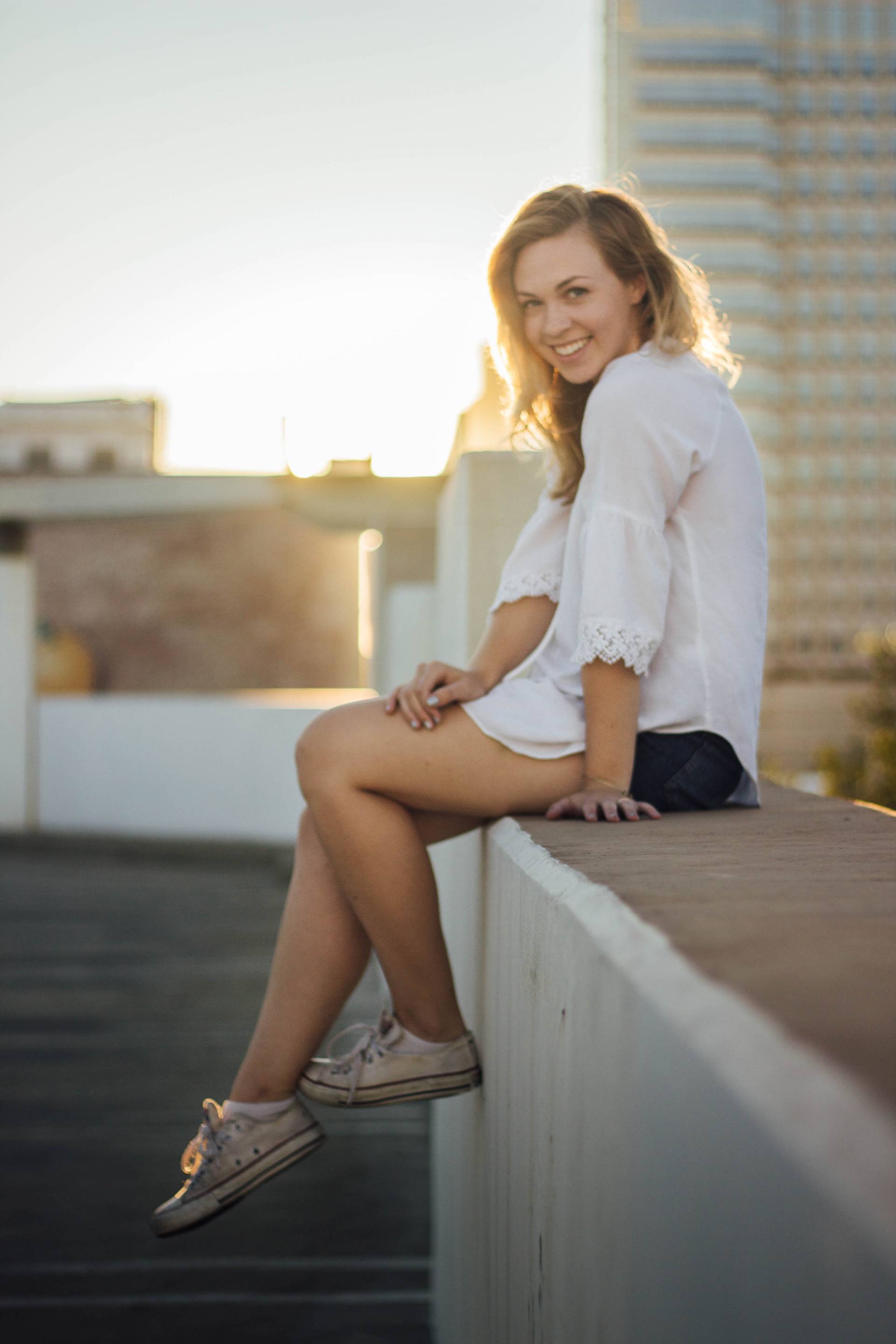 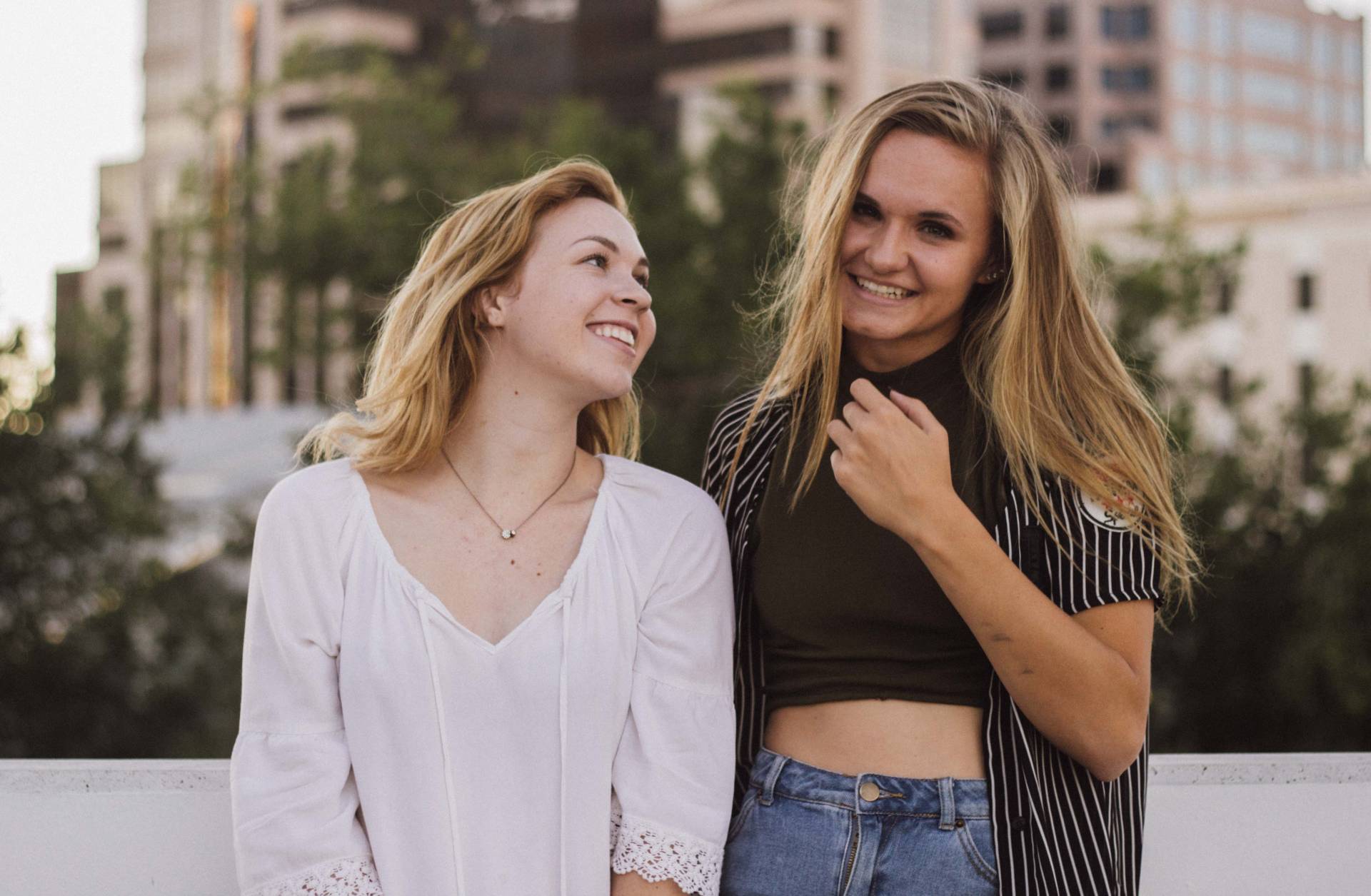 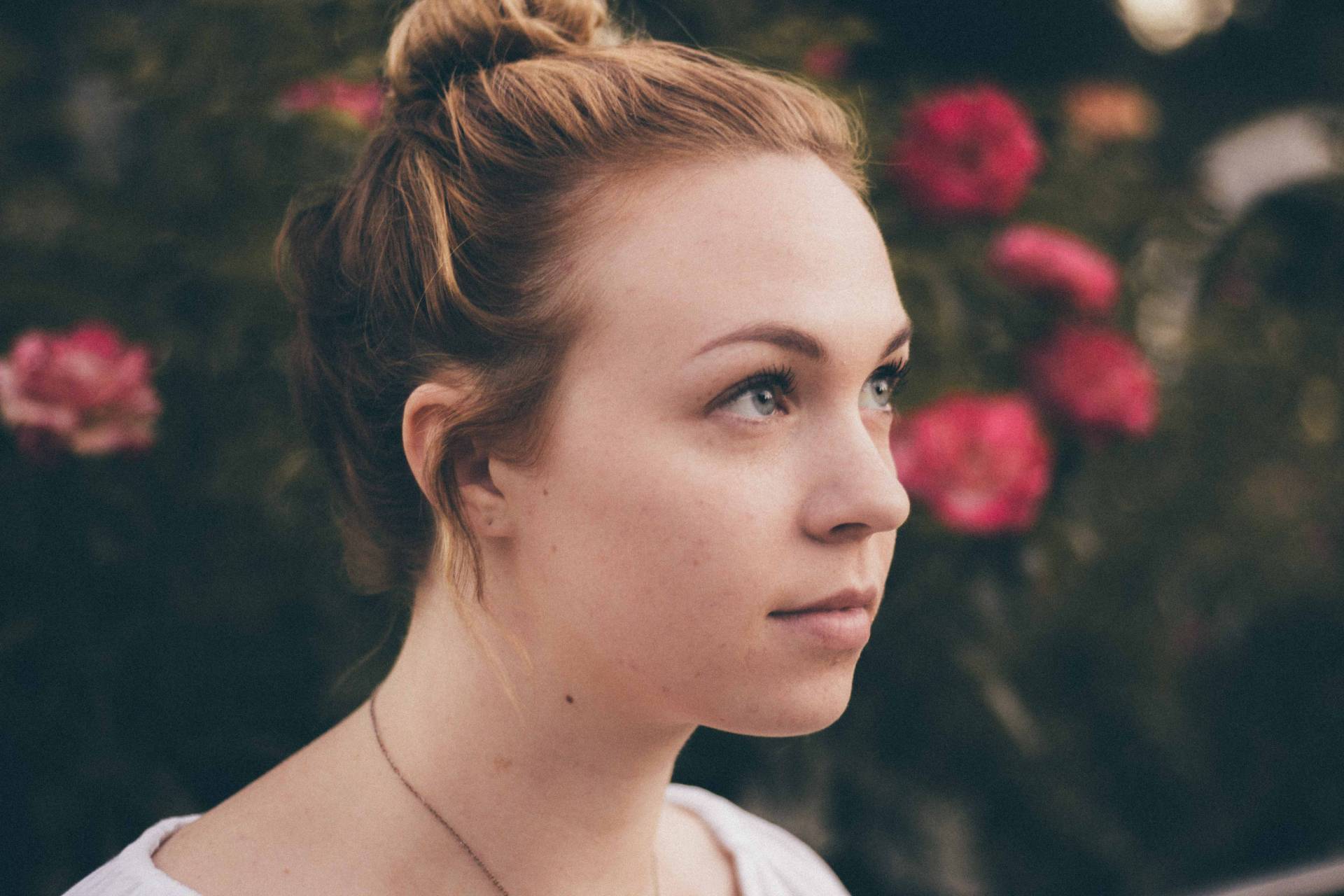 What a weird title for this session. I only have a couple of shots from this day, but I am absolutely obsessed with them so I wanted to add them to this roundup. I met up with a close friend, Jess, and two of her friends in downtown for a shoot. I only got a few shots of Jess’s friend but I am so pleased with how they came out. 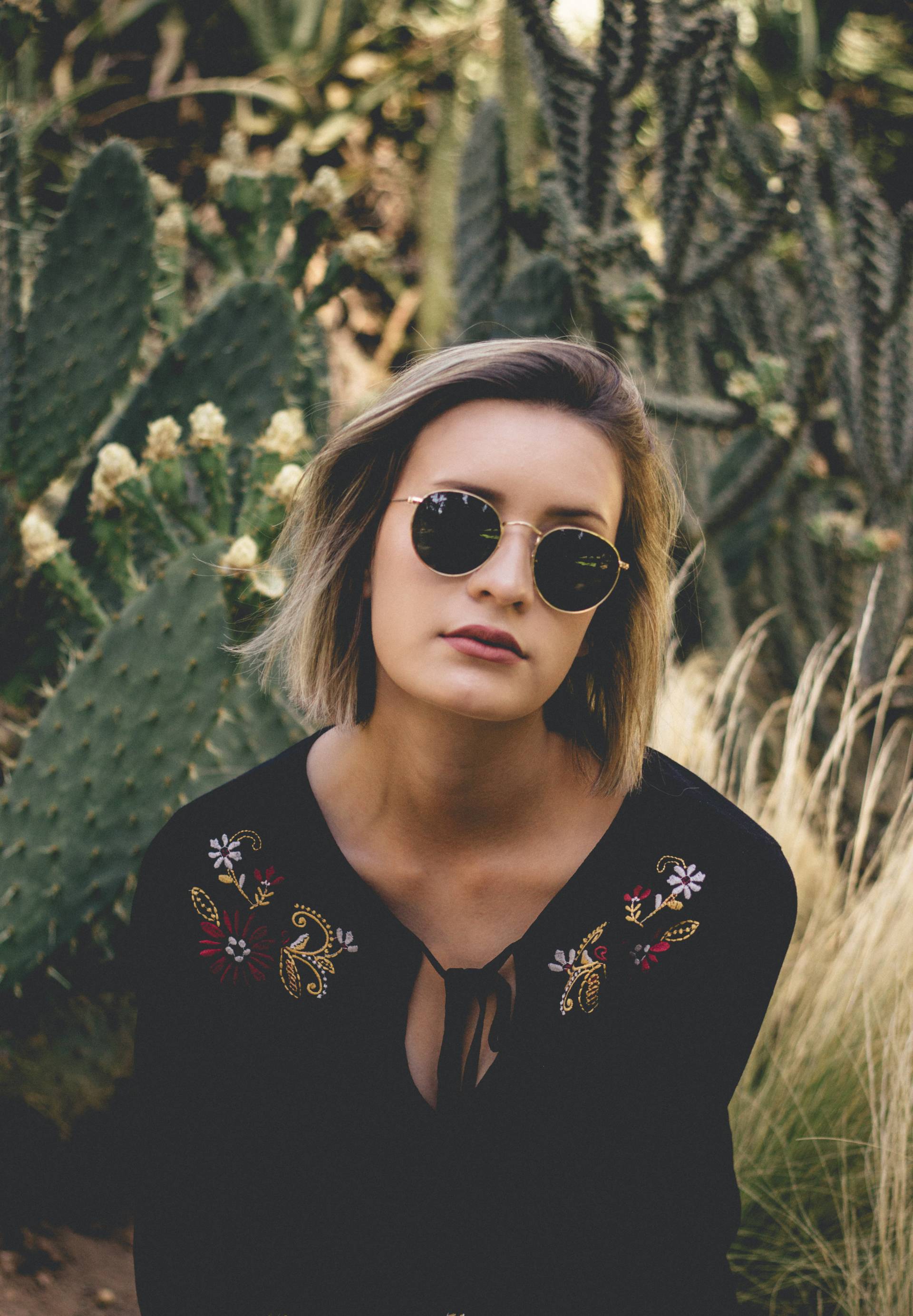 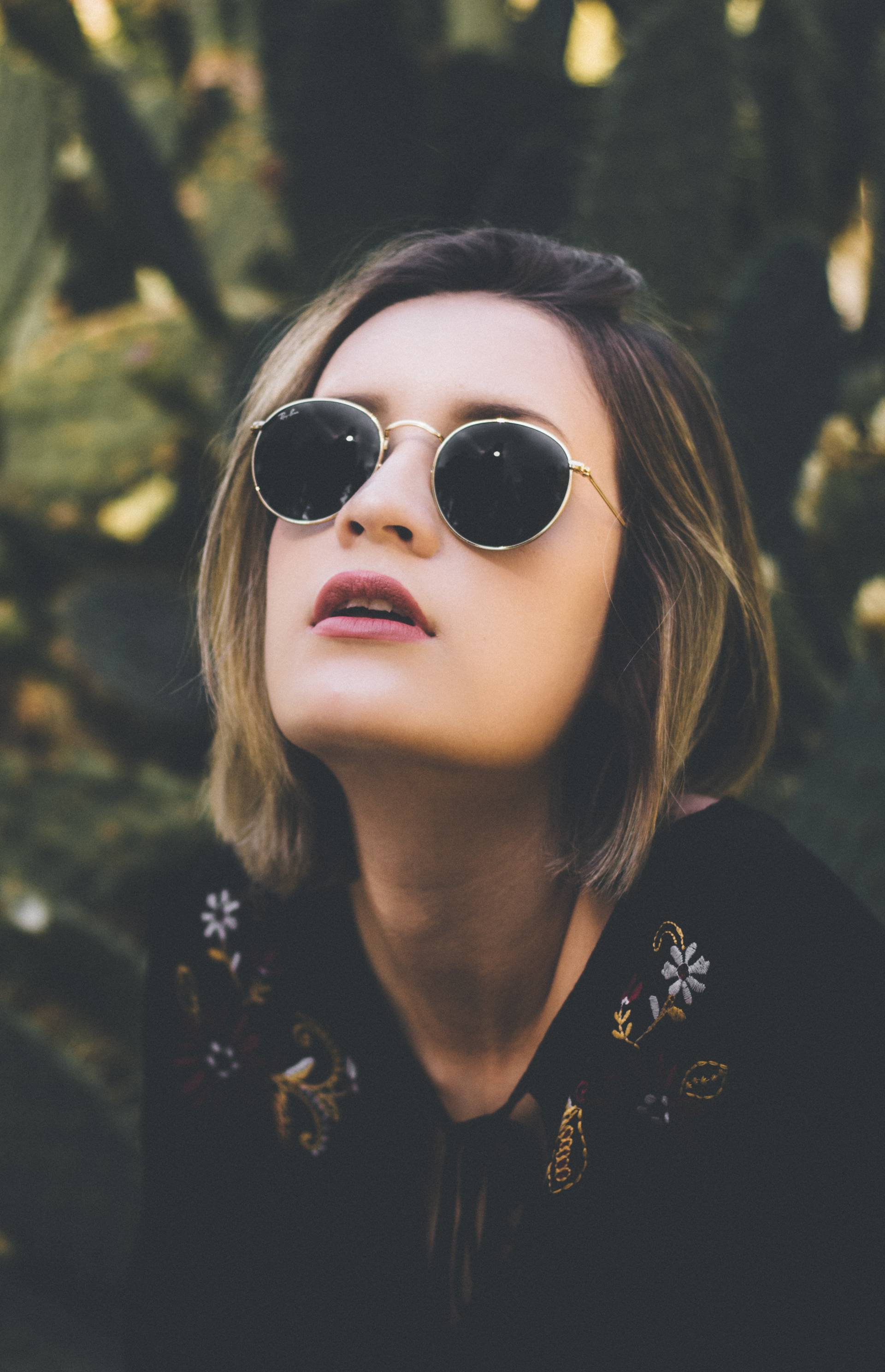 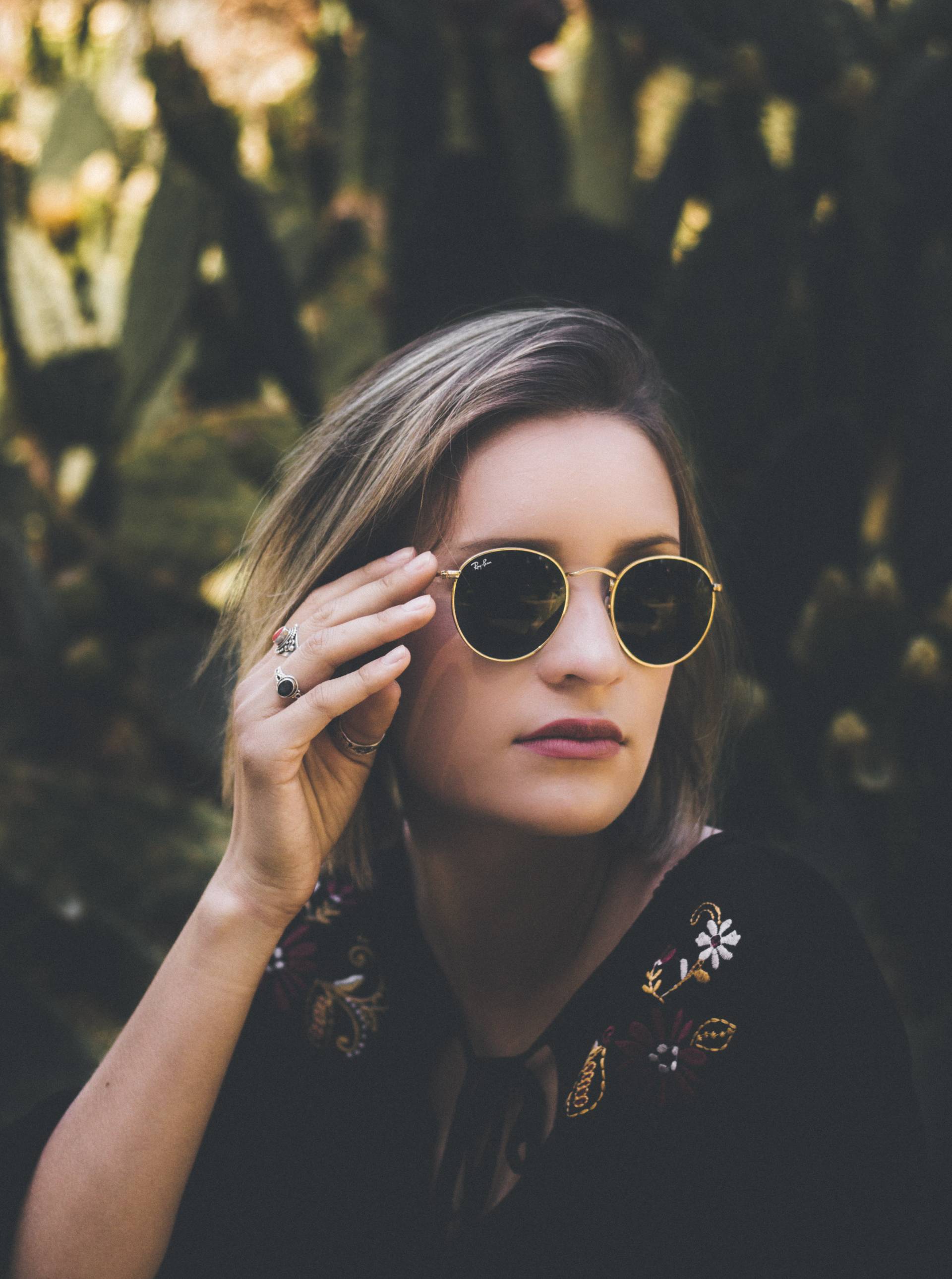 That’s about four sessions blogged, so I’ll stop here for now. I love being able to share my work; it’s less about sharing it for others as it is more about watching my own growth. There are still plenty of shoots planned/shot/waiting to be done and I have so much passion for each one of them. Watch this space.