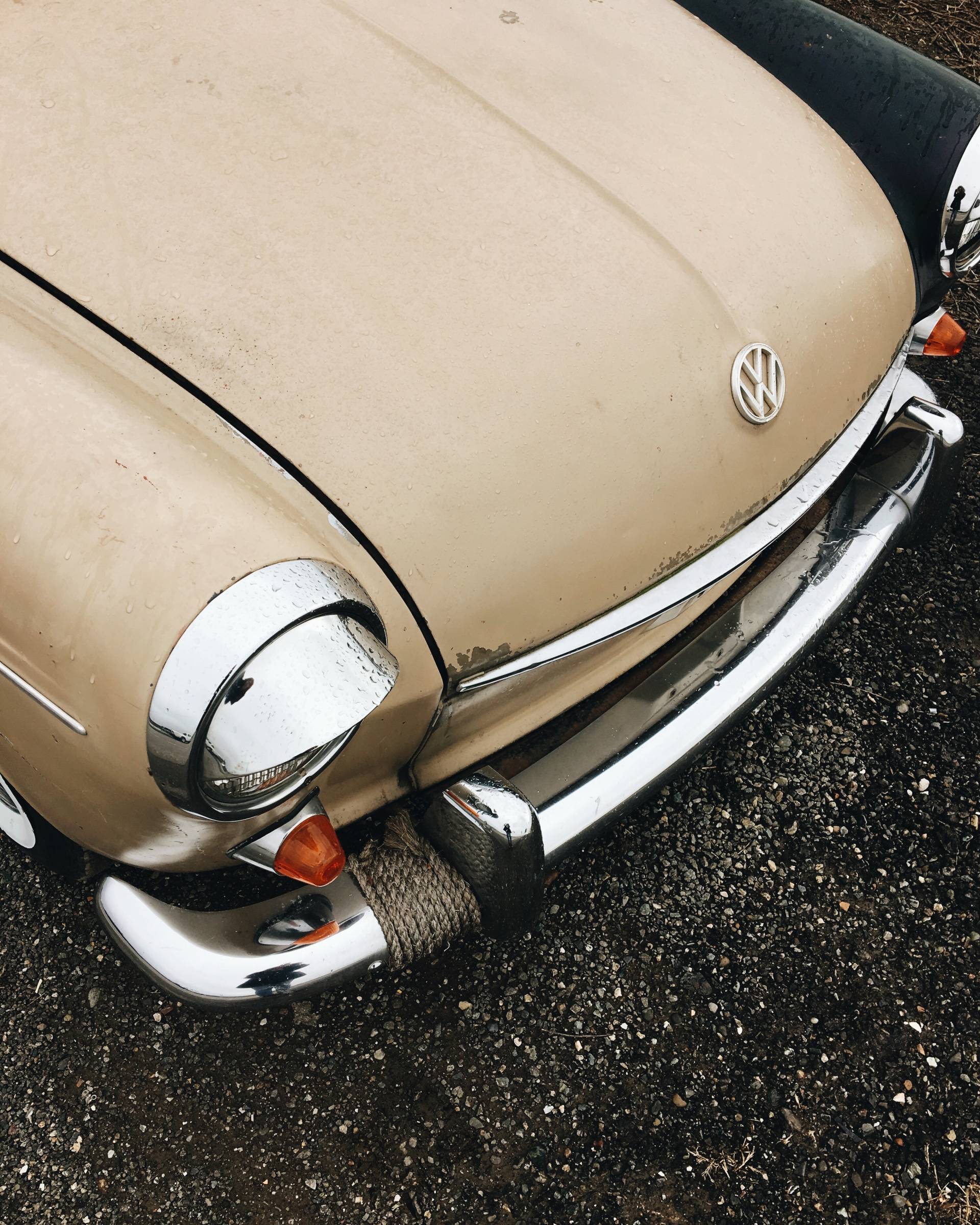 2017 is going to be the year of great music. With a great Coachella lineup ahead for April (the telltale sign of a great musical year), we were already off to a great start. Many of my personal favorite artists released new music in the past month or so; most of them releasing after years of silence. Guys, we are barely three months into the year and already have great music to show for it! I wanted all of the new music that I’ve been blasting on repeat. Beware: great jams ahead. Click the song titles to listen.

THE QUEEN HAS RETURNED. As one of my favorite artists ever, I have been waiting three years for her to release something. Ella herself described it as “very different, and kinda unexpected. it’s complex and funny and sad and joyous and it’ll make you DANCE.” Oh boy, she was spot on. It’s the breakup song I didn’t know I needed. I read a lot about this song in reviews and interviews, and Lorde described it as the drunk girl at the club crying about her ex, but that’s tonight and tomorrow she begins to rebuild. When Melodrama releases later this year, I’m going to devote a whole day to listening to it. Update: She also released another new track, “Liability”, a piano ballad about loving yourself/self-care and it’s freaking great.

I don’t really listen to Khalid that often, and to be honest, I’d never heard of him until I heard this song. In a rare moment, I was listening to the radio and actually started to enjoy what I was listening to. Whenever I hear this song, I imagine it’s the definition of “chill vibes”.

I love love loved Sylvan Esso’s debut album. I remember hearing another new song of theirs a few months ago and not really liking it. ‘Die Young’ stays true to their electro-pop roots and the sound that I fell in love with. I will admit, the lyrics are a tad morbid but I find it endearingly sweet (in a bleak way).

Nothing, Not Nearly | Laura Marling

Laura Marling sat on my music backburner for awhile. Songs like ‘Ghosts‘, ‘Failure‘, and ‘I Was An Eagle‘ showcased her as, in my opinion, one of the most talented songwriters in the industry. As time went on, I only really enjoyed select songs here and there. After hearing this song, I fell in love with her voice and her words all over again. Her new album is all about women’s perspectives on women and I can’t wait to listen to it in full.

Third of May (Ōdaigahara) | Fleet Foxes

While I only waited three years for Lorde’s new single, Fleet Foxes’ newest track is six years in the making. Lorde’s absence wasn’t necessarily silent: she cowrote a song with Broods, sang on a Disclosure track and curated a movie soundtrack. Fleet Foxes, however, were completely hush hush, save for a few whispered rumors of new music every now and then. News recently hit that they were releasing a new album in the near future, along with the release of this latest single. Six years. Six years of silence, culminating in a nine minute masterpiece. Robin Pecknold (frontman) annotated the lyrics here. Once I read Pecknold’s commentary, my perspective on the song completely changed. If you’re a Fleet Foxes fan, I highly recommend reading his notes and letting his thoughts guide you through listening to the song. Safe to say, I’m obsessed.