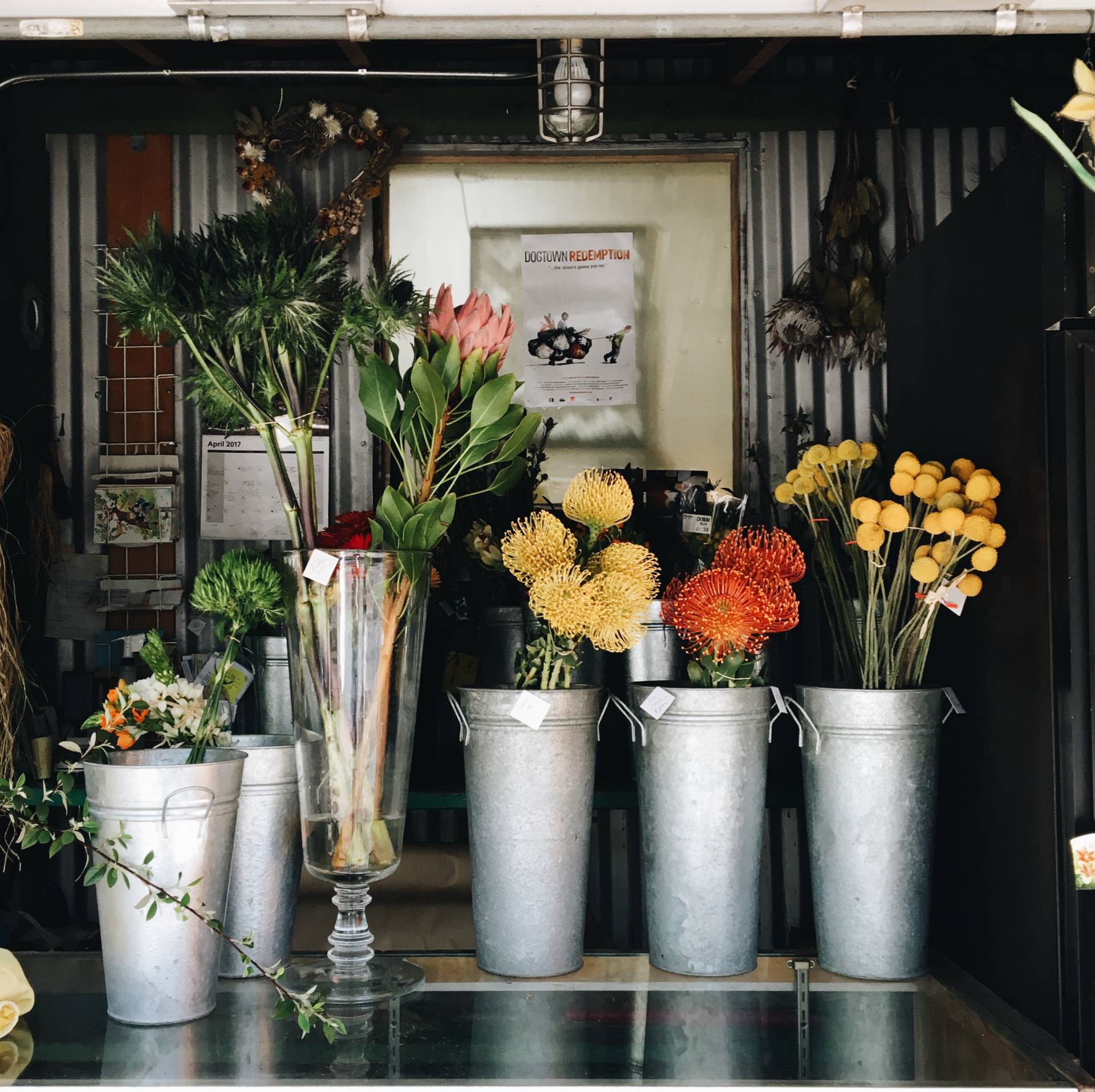 Boy oh boy, April has been a hectic month. I feel like I say that every month, but it’s true nonetheless. If we are looking ahead, May is about to be even crazier! My sister has her prom next weekend, I have a few sessions lined up, and… I’m going to New York City! What a dream come true. The two destinations I’ve always wanted to visit since I was little: NYC and Paris. With Paris already crossed off my list, this upcoming trip is going to be a whirlwind!

In other news, I’m currently in Los Angeles for a much-needed vacation. Hopefully, my schedule here will allow for a shoot or two, to help me keep with my goal, but I do have some other exciting things lined up for this weekend! In an attempt to remain “frequent” at posting, I’ve compiled another weekend links roundup to hold the blog over until the travel posts start pouring in again.