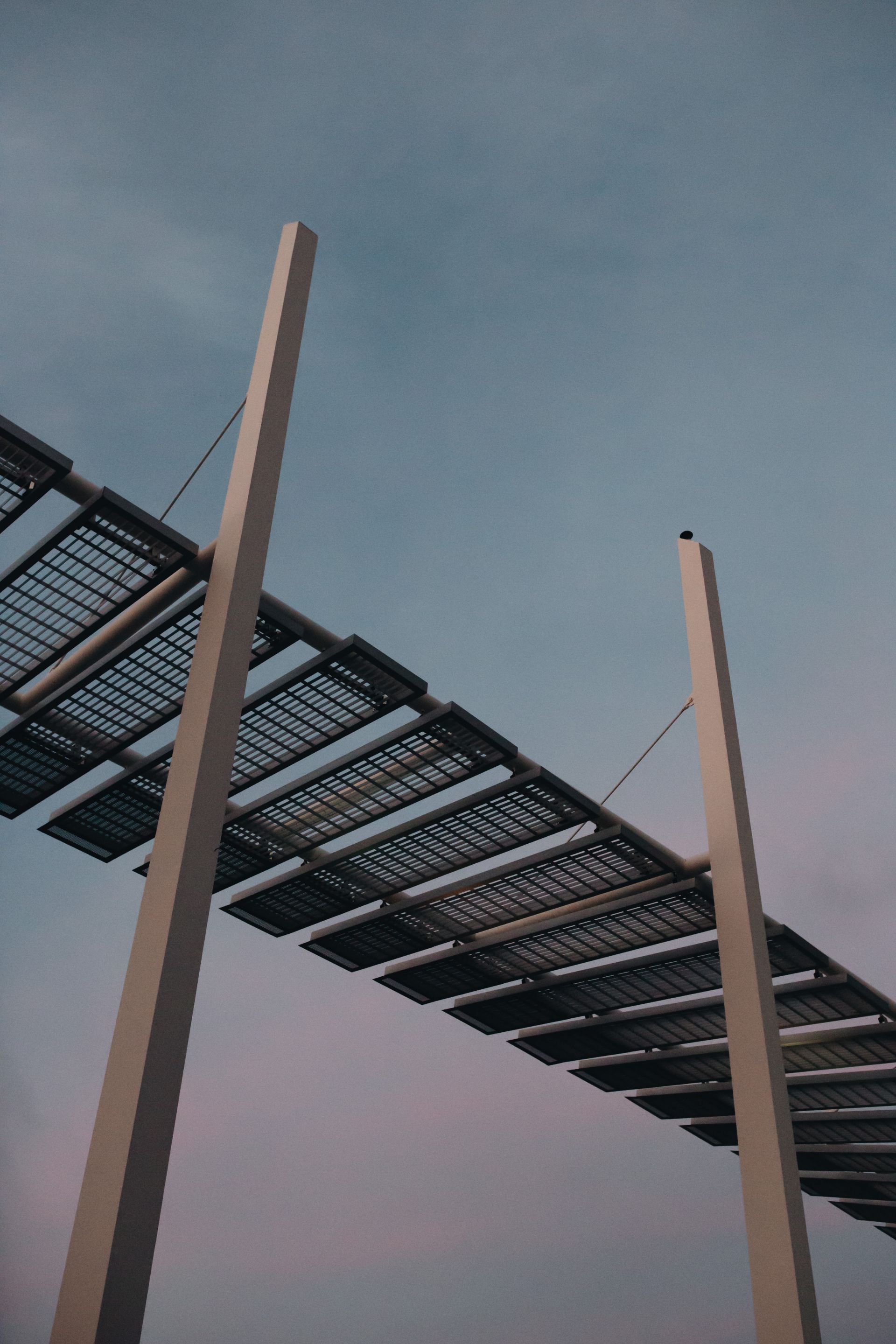 Our second to last day in New York was pretty laidback. To be honest, Grand Central was a tad underwhelming at first, but it is still cool to see in person. After watching Eternal Sunshine of the Spotless Mind, I have a newfound appreciation for the celebrity of the building. Before you visit, watch a movie or television show where Grand Central appears; you’ll appreciate it way more, trust me!

With our CityPass, we chose the Metropolitan Museum of Art as one of our attractions. Personally, I found the museum’s architecture just as stunning as the artwork. We saw ancient Egyptian artifacts, American art, and early European paintings. For years now, I have avidly tracked the Met Gala. this year, the Met Gala’s theme (based on the Costume Institute’s newest exhibitions) centered on Rei Kawakubo, the founder of Comme des Garcons. Her vision and aesthetic transcended modern silhouettes in womenswear and truly spearheaded a couture revolution. If you have the chance to visit this exhibit, I would highly recommend it!

Since the Met closed at 5:30PM, we still had a whole evening to fill. Although clouds quickly covered the city, we opted for the (free!) Staten Island Ferry to take us across the bay. The ferry has a fun view of the whole city and takes you right by the Statue of Liberty. While we originally tried going to the Staten Island Mall (more about this later!), the bus wouldn’t have gotten us there on time, so we stayed by the dock. Even if our plans changed last minute, that sunset on Staten Island was unlike any other. The sky lit up with color, and just across the bay, you could see the World Trade Center glowing from the late sun. 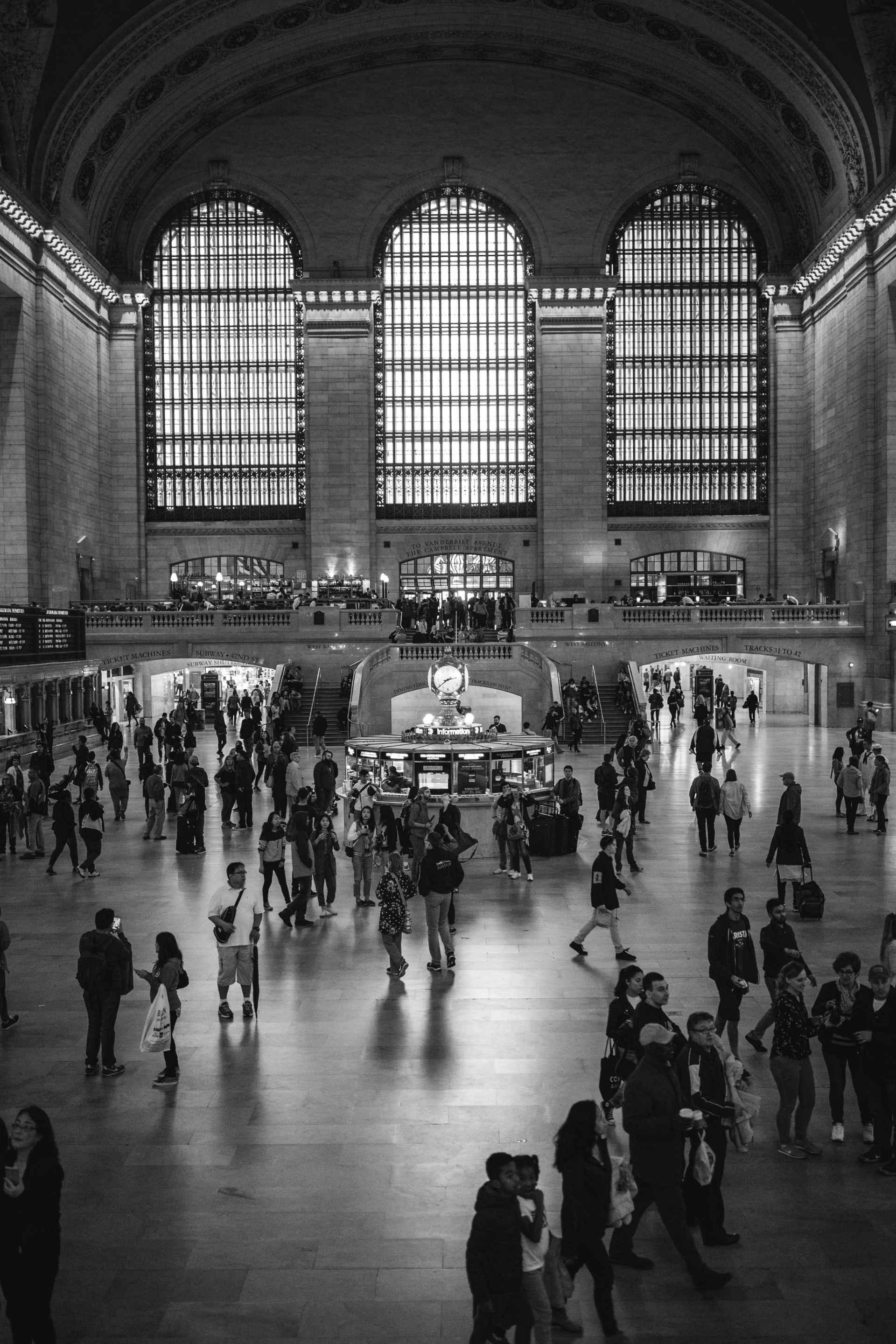 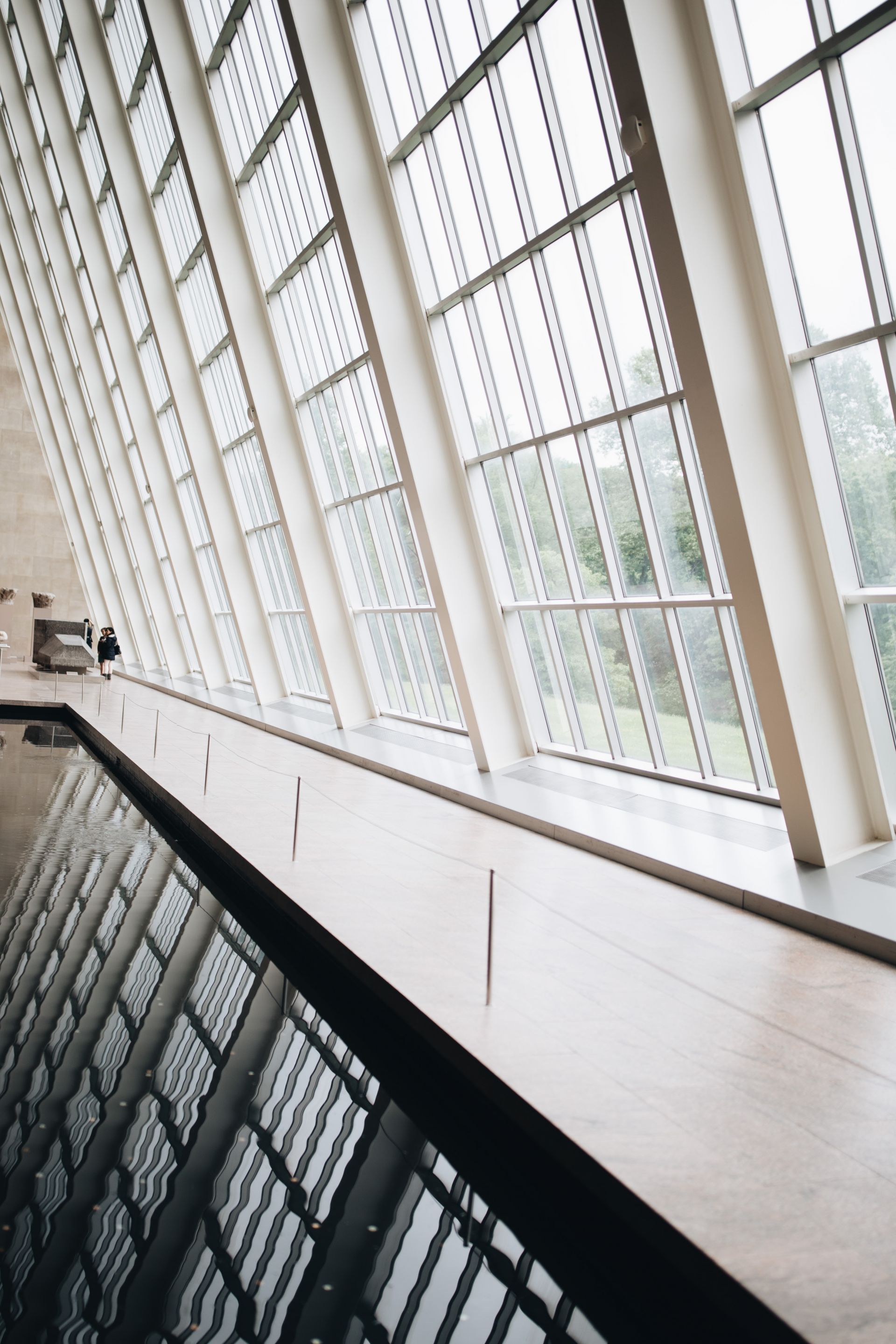 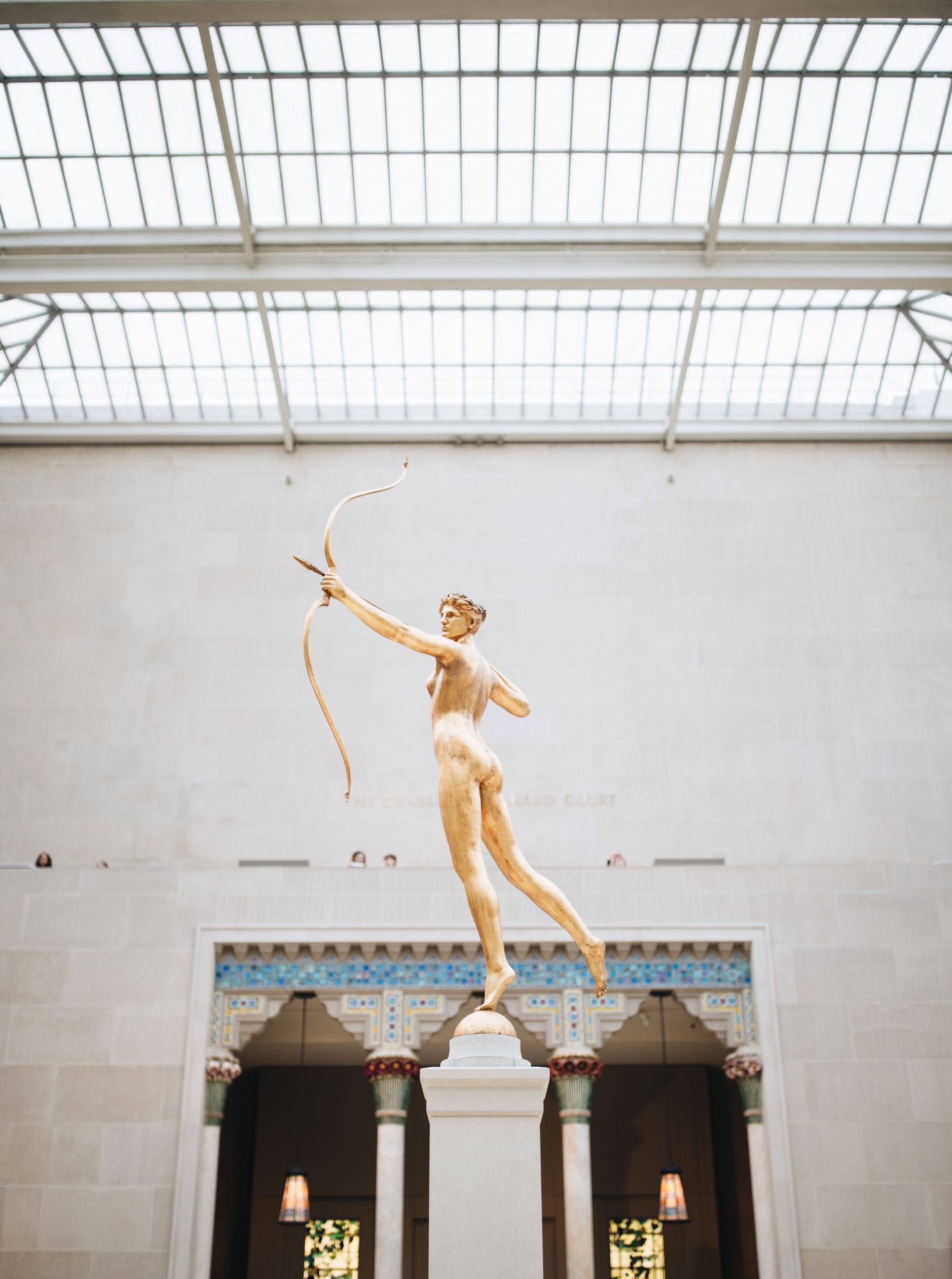 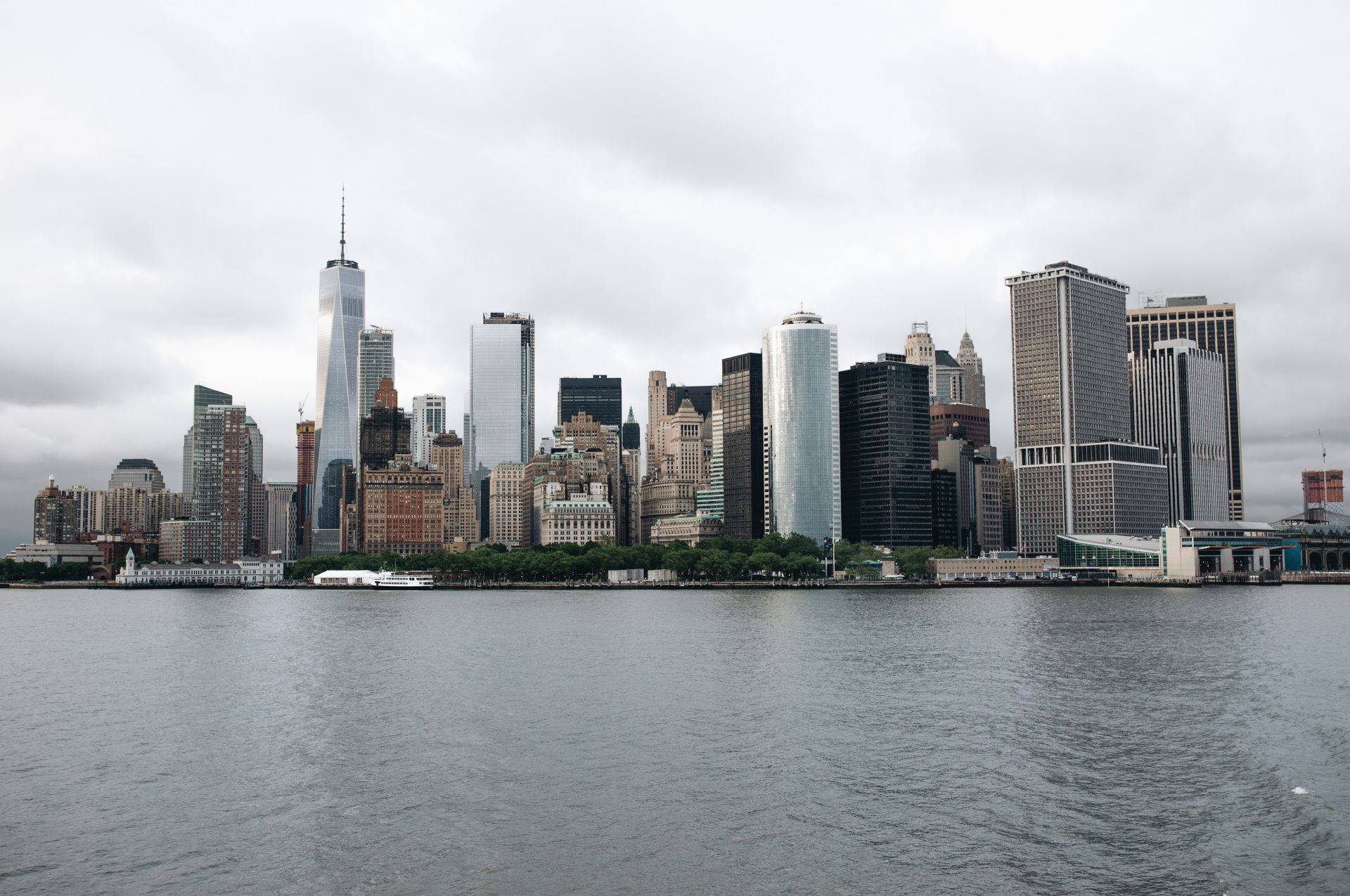 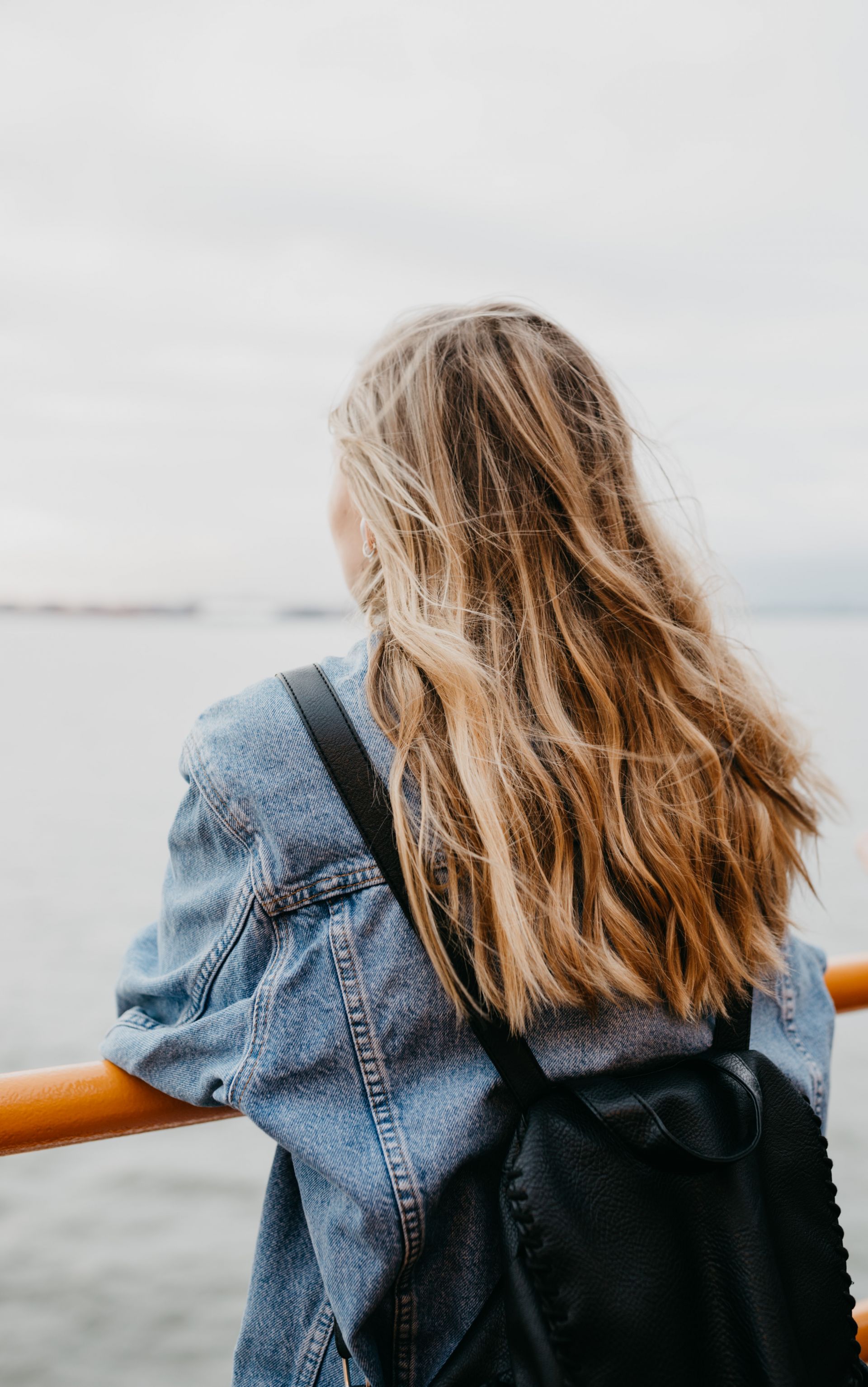 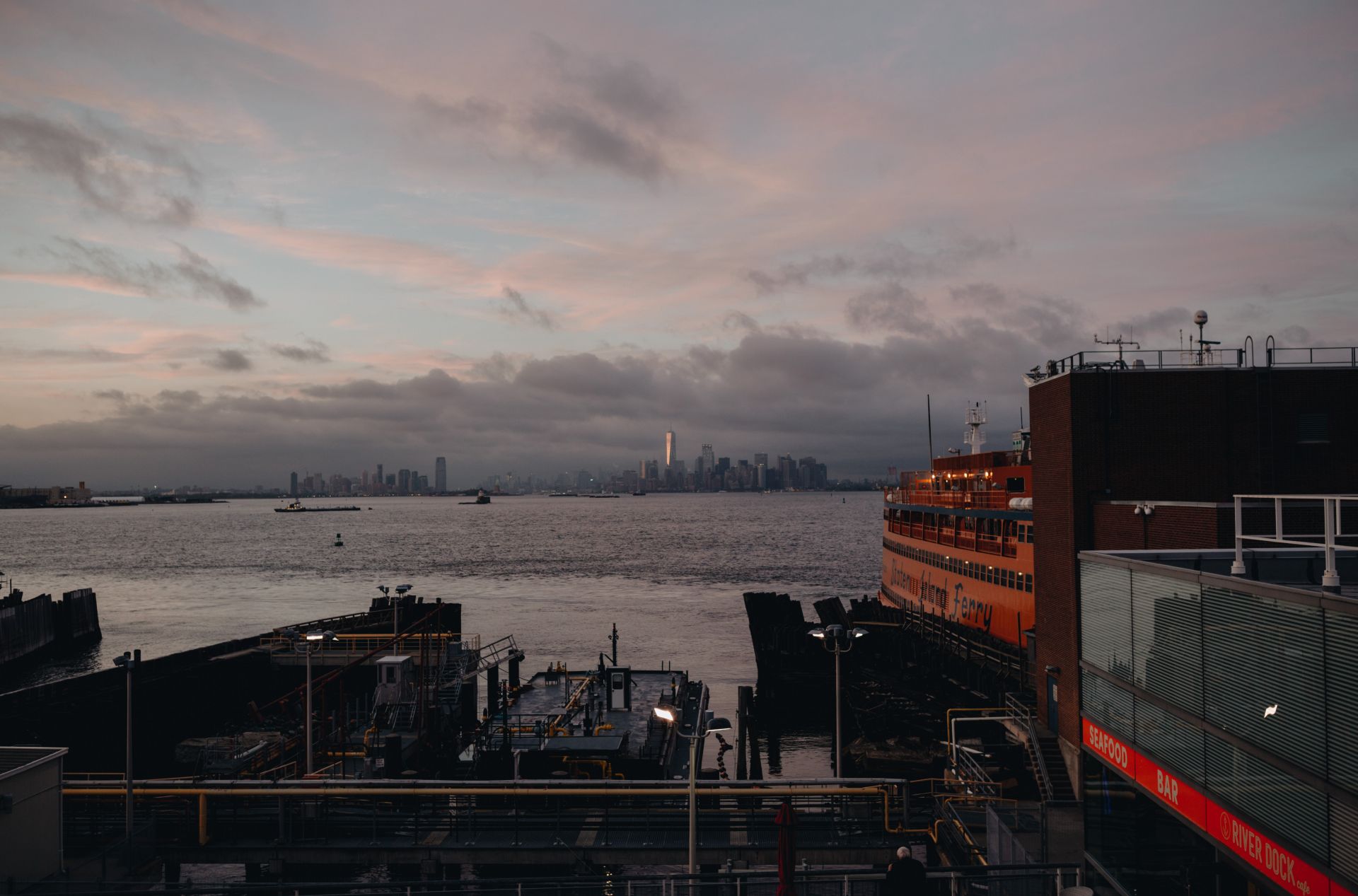 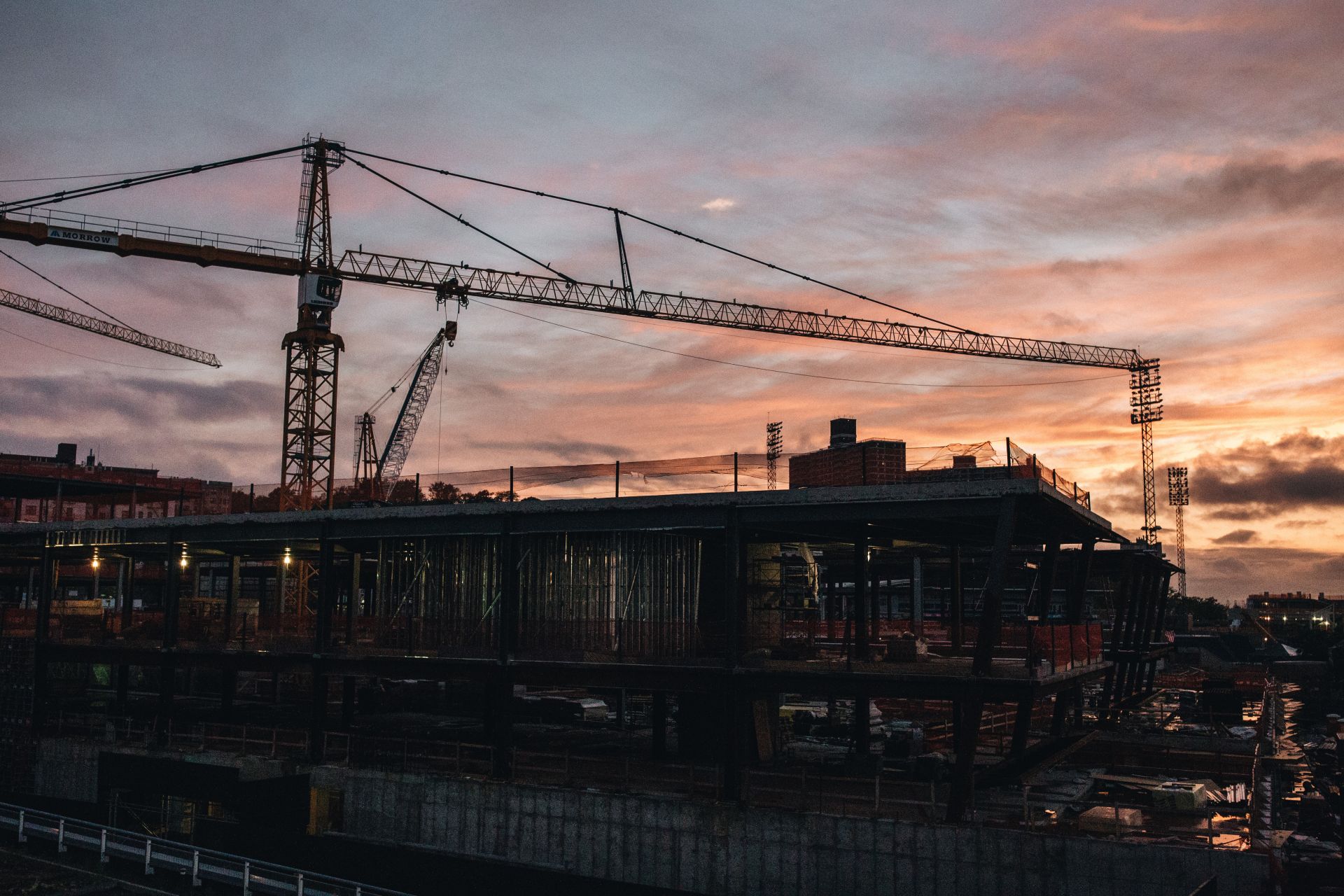 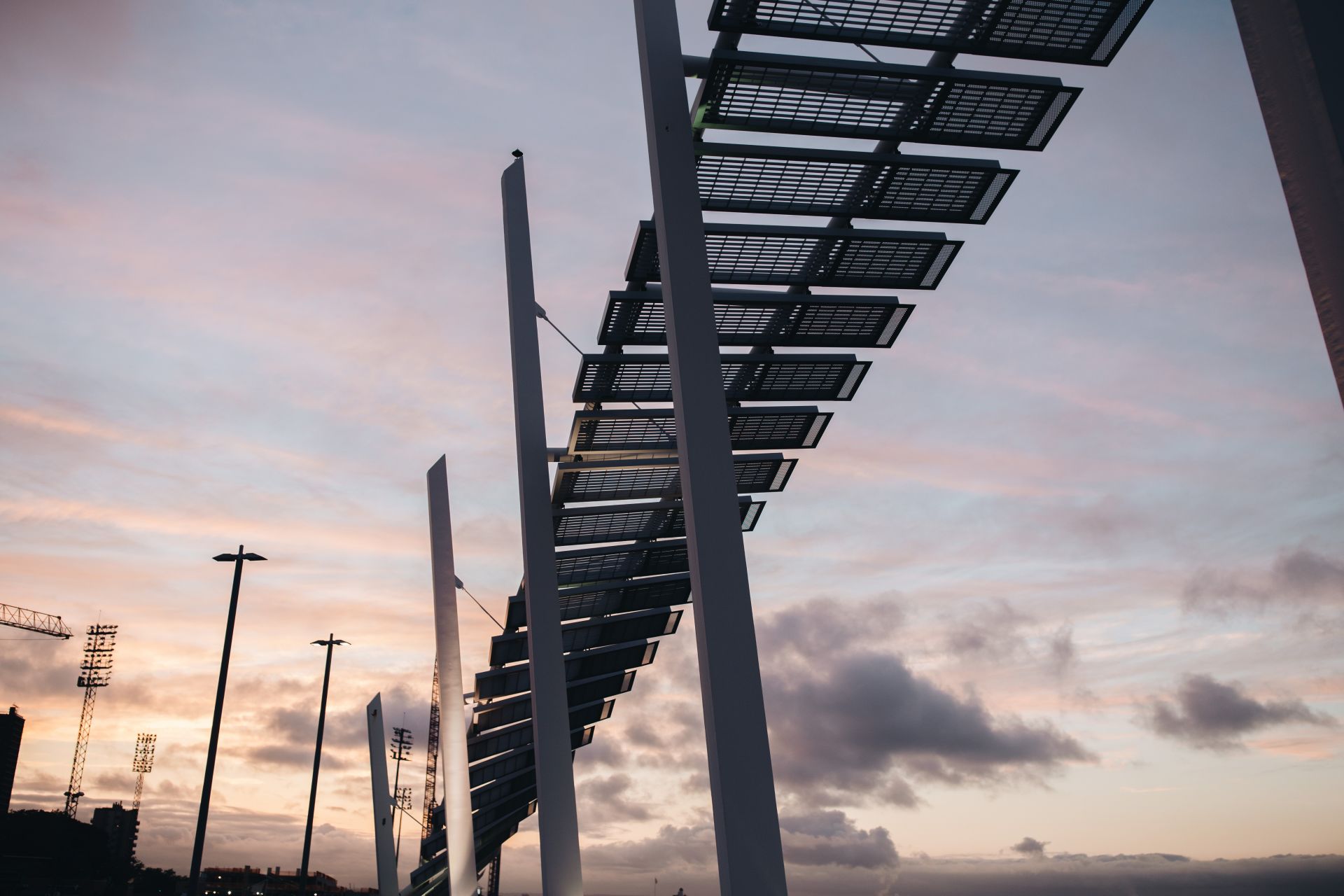 Beautiful pictures!
I was a bit underwhelmed when I visited Grand Central Station last year too, but we went downstairs and found the whispering gallery which was fun 🙂

Thank you Rachel! Aw man, I wish I would have known about the whispering gallery earlier! We didn’t spend too much time in the station, but I’ll definitely have to go back someday!