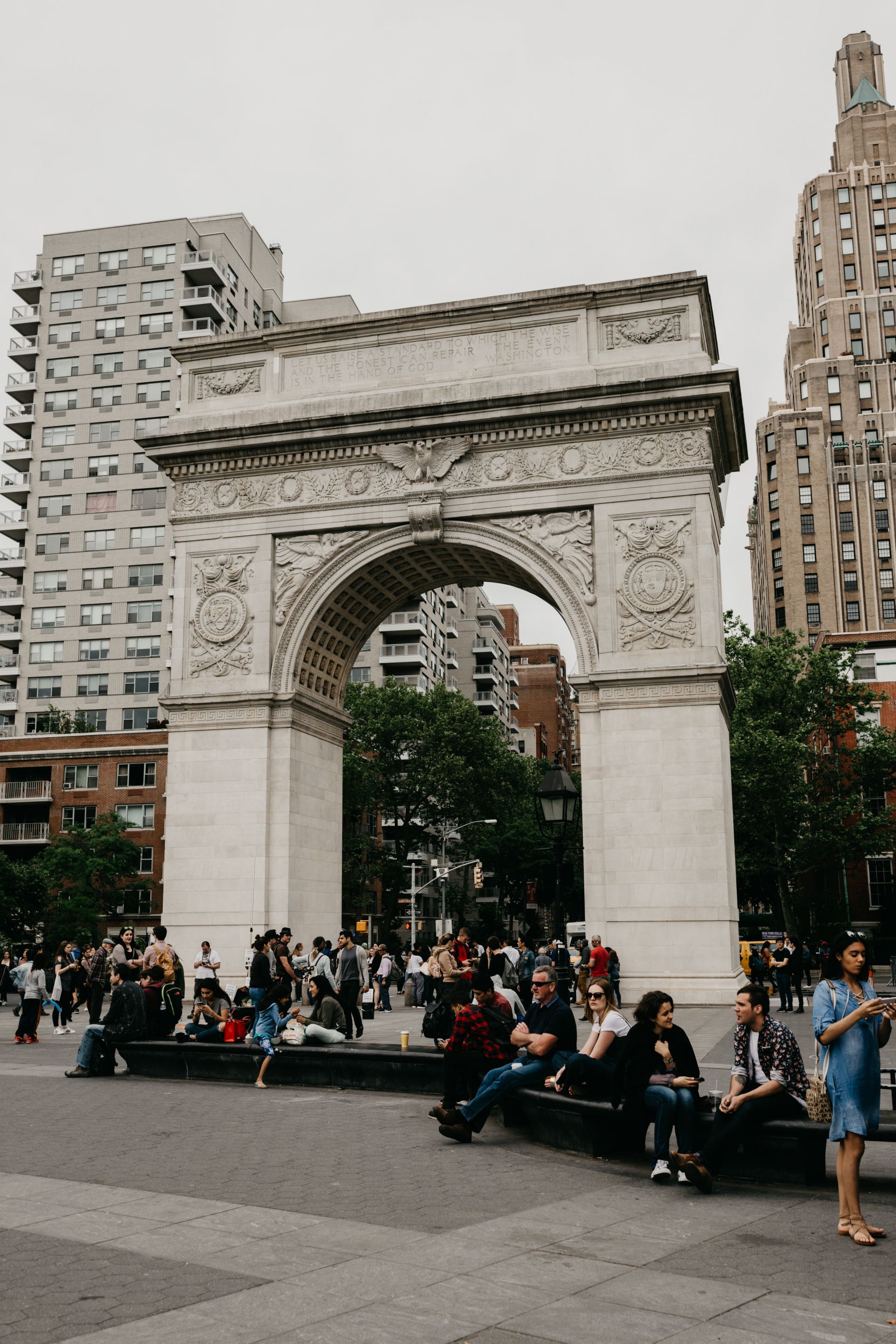 On a sunny Sunday in New York, four friends checked another city off of their list. Yes, my same friends that travelled around Europe together reunited in NYC for a day! After spending the morning at HillsongNYC, the four of us headed to Central Park, but not before stopping at Shake Shack for lunch. Soon afterwards, Bryn left for family plans, but we stuck around the park with no idea what to do next.

We roamed the Upper East Side and stopped in at a cute beauty shop before heading to Washington Square Park. The arch that towers over the park reminded us of the Arc de Triomphe when we toured around Paris! The street musician playing underneath the arch, the chalk art wishing Miles Davis a happy birthday, the man creating masses of bubbles while children ran around trying to pop them; it all felt very New York. Later during the trip, I would return to find Washington Square Park completely desolate of any tourists, save for the few NYU students riding around on their skateboards. But more on that later.

With our CityPass, we had the chance to visit the top of the Empire State building. We chose to visit for sunset, but the sky quickly became dark and gloomy, the city illuminating earlier than expected! Blue hour struck the city and before we knew it, we felt raindrops. Everyone on the observation deck scurried inside, leaving a few spaces for a cool photo (scroll to the bottom!). 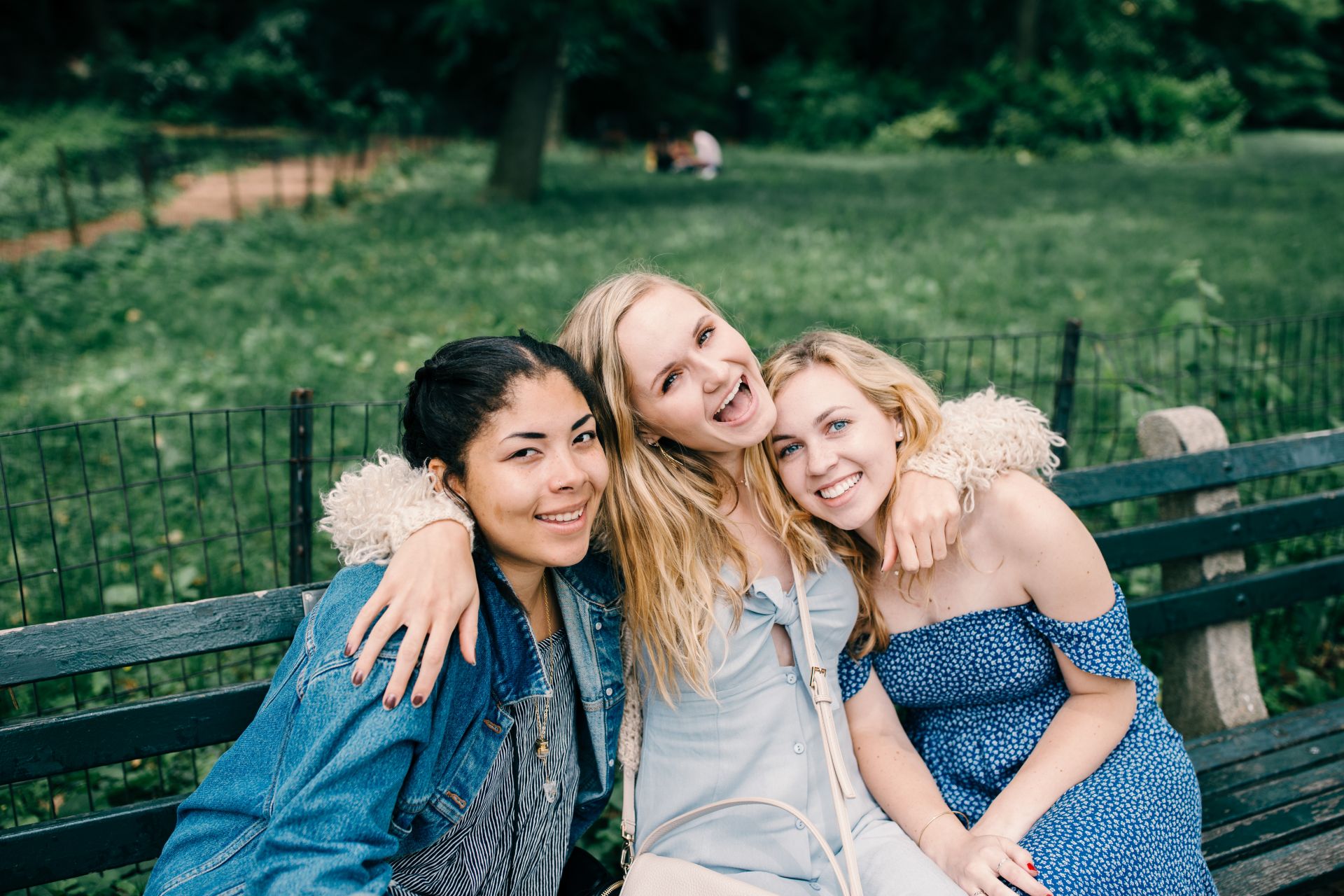 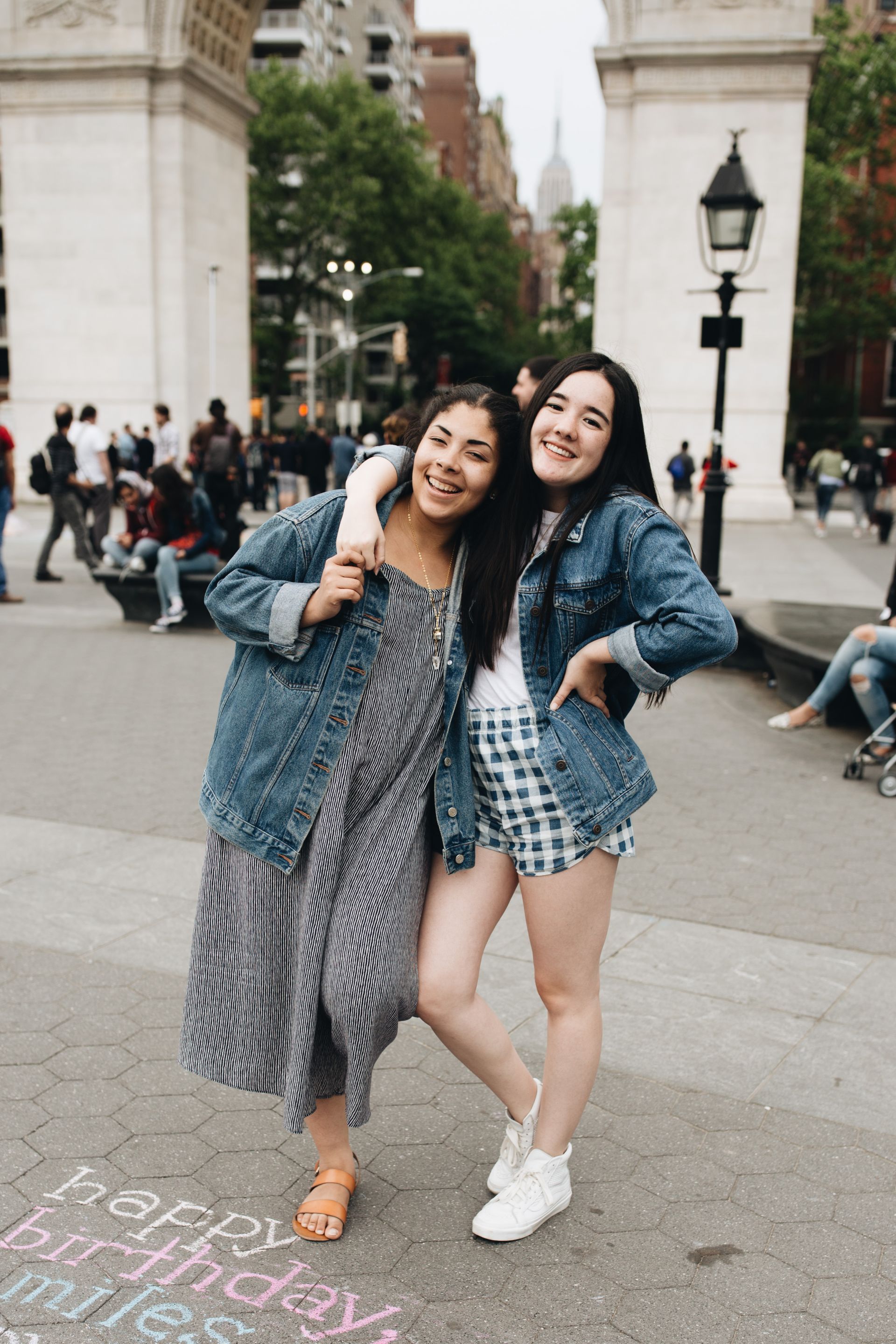 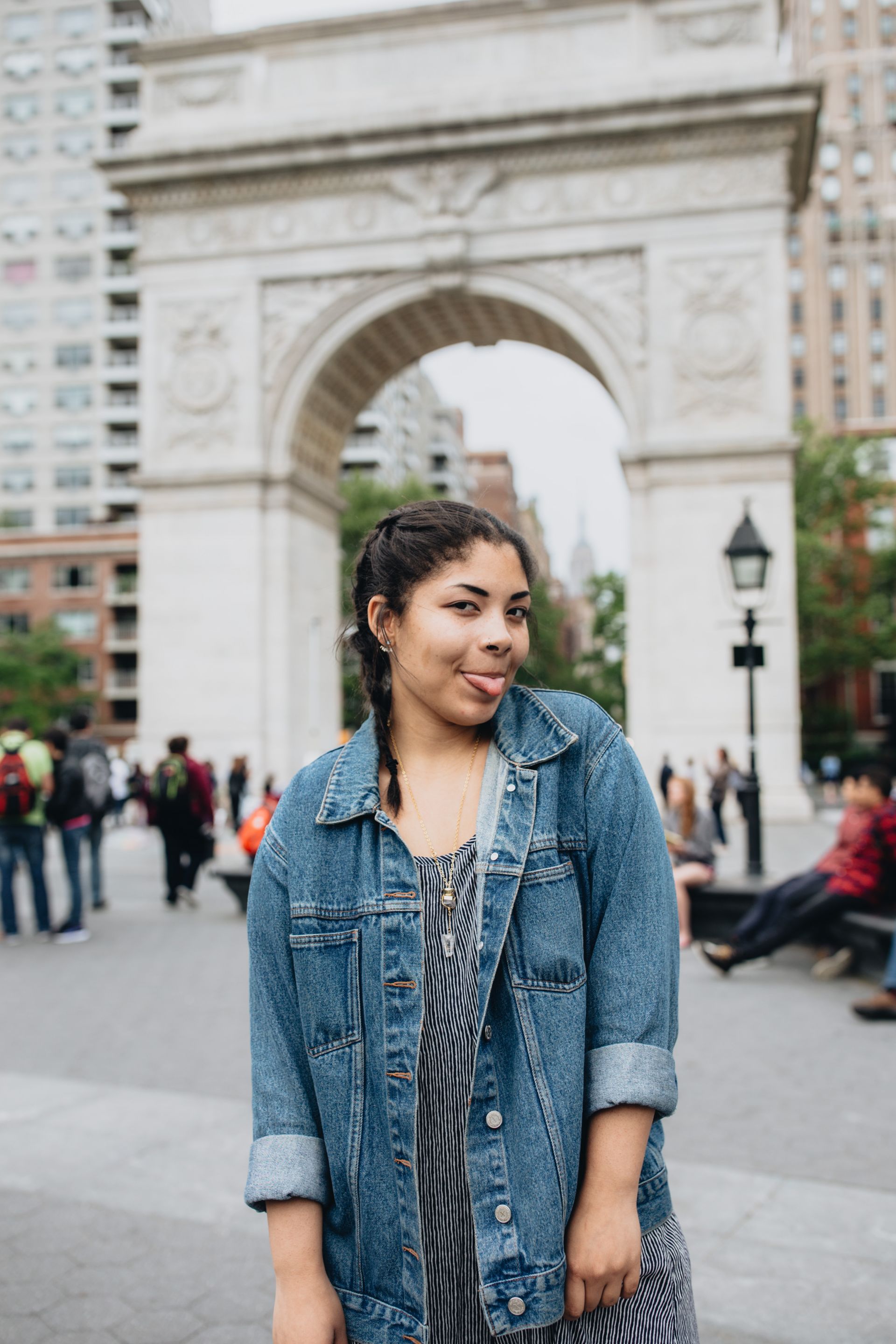 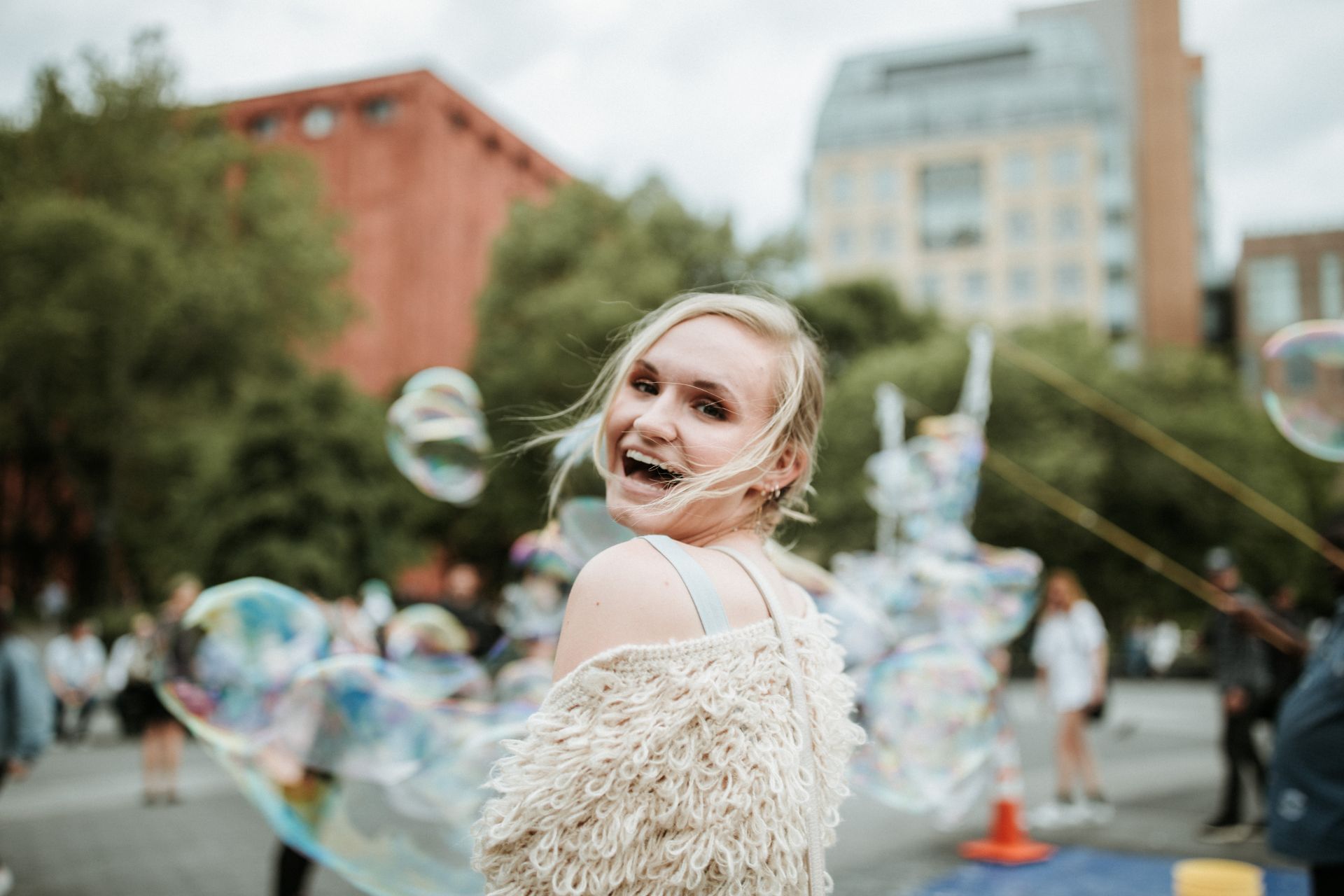 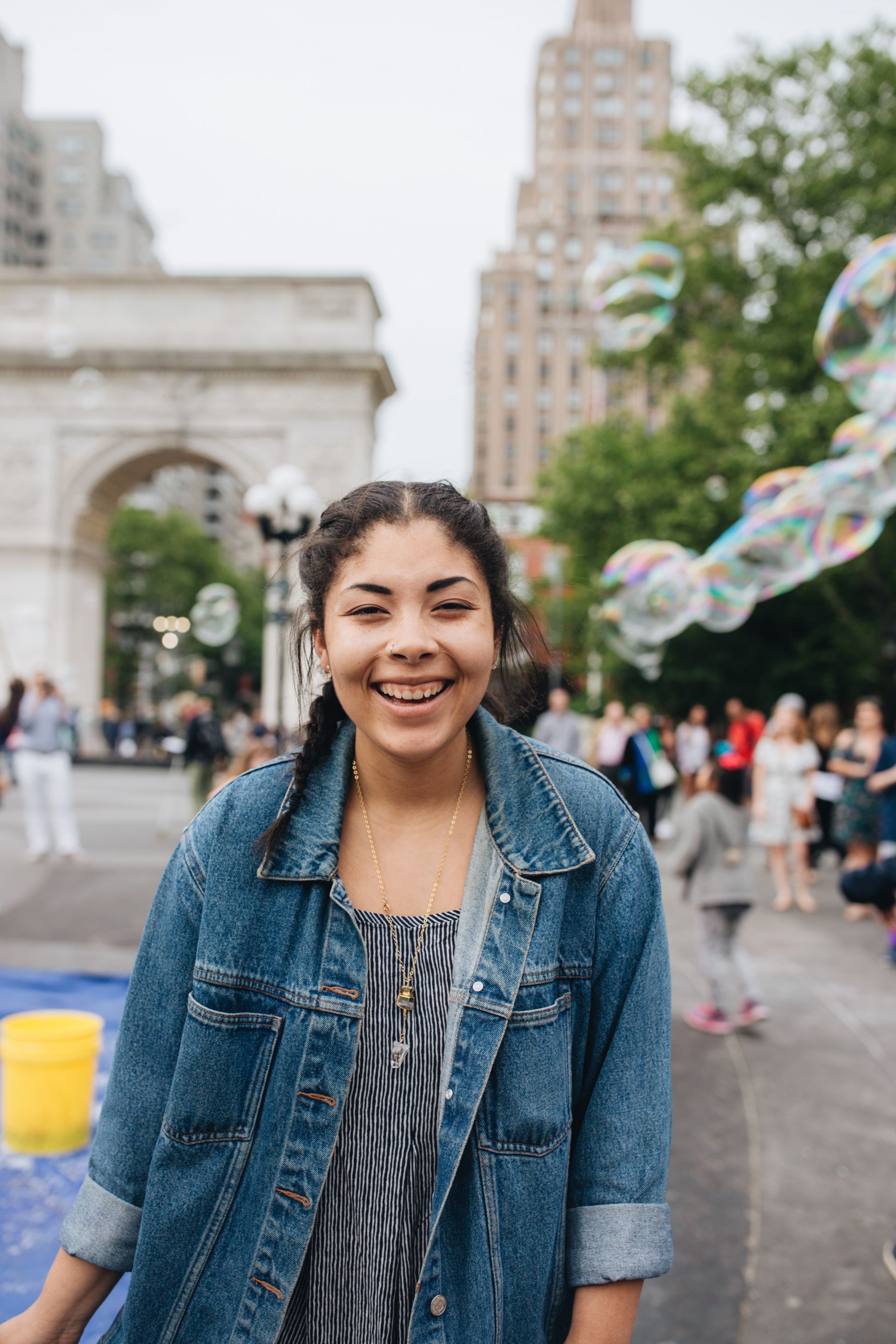 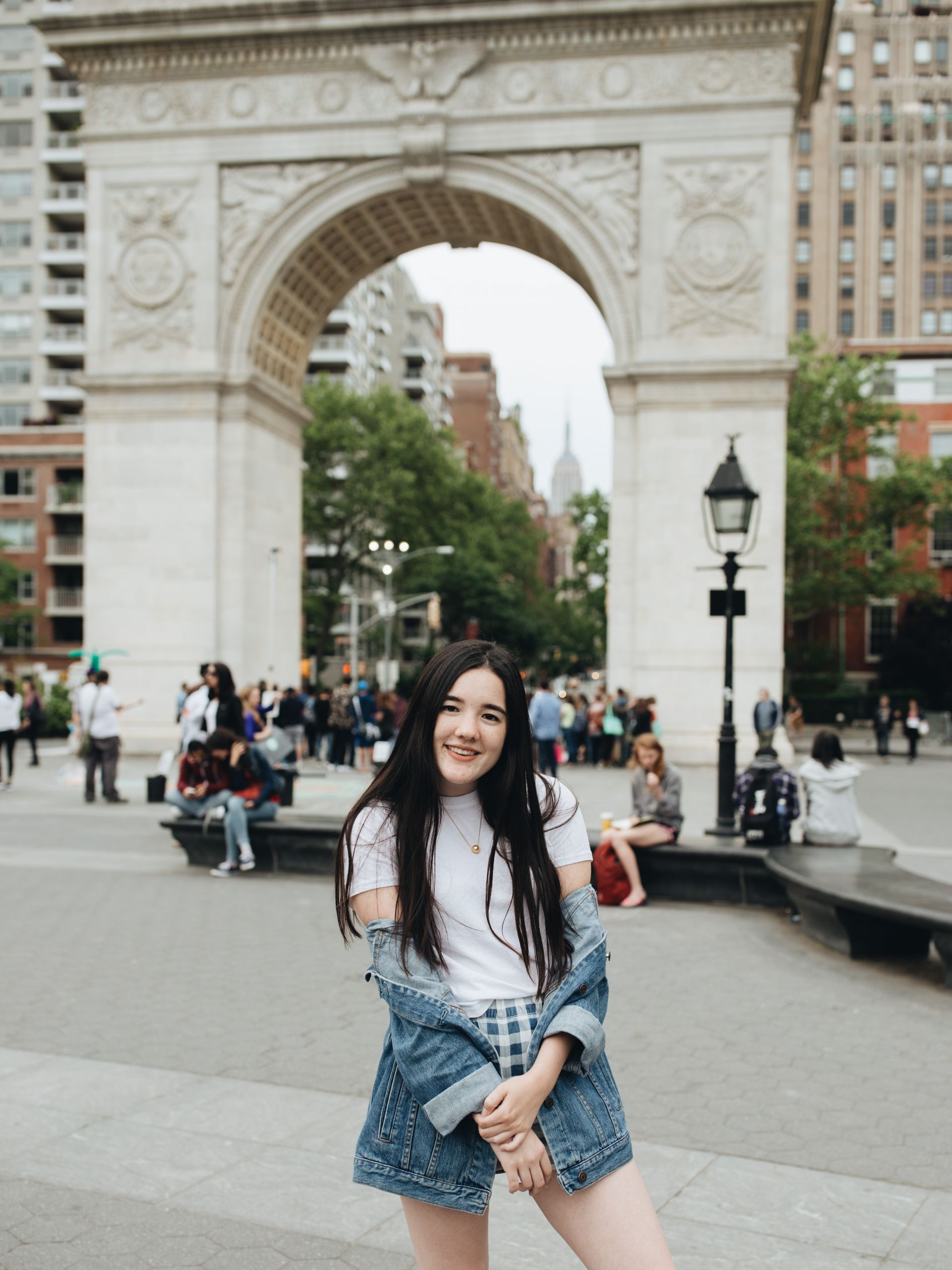 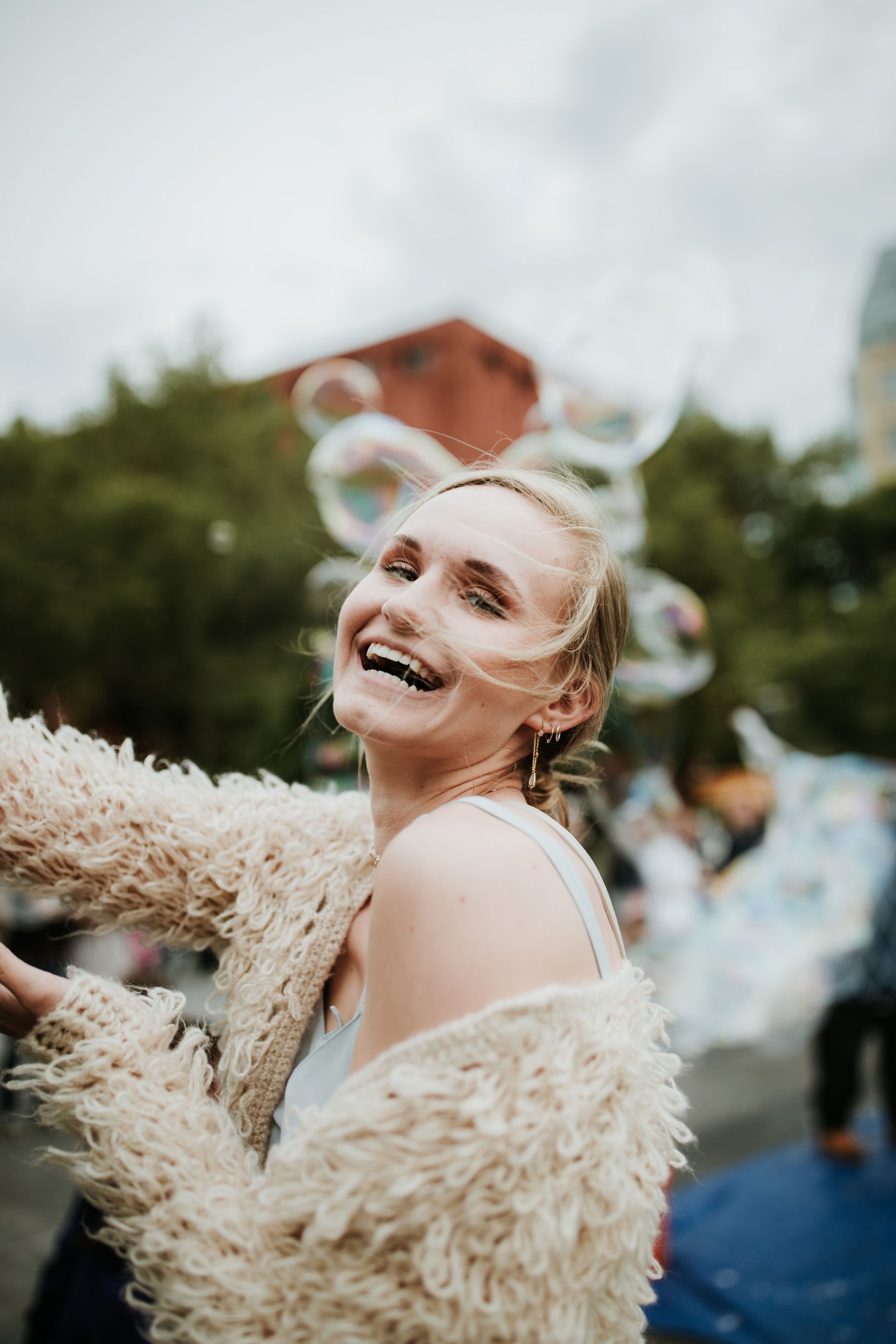 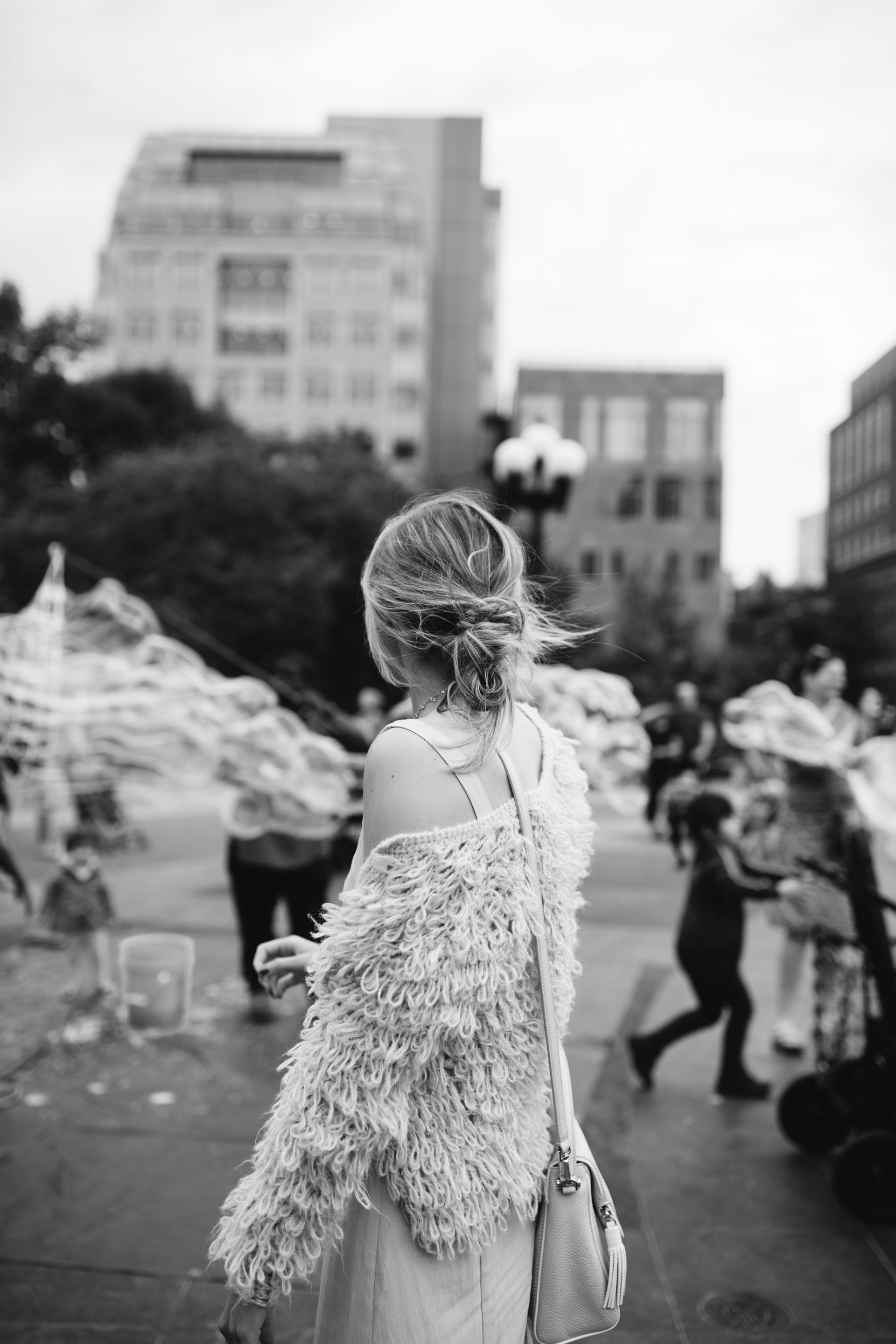 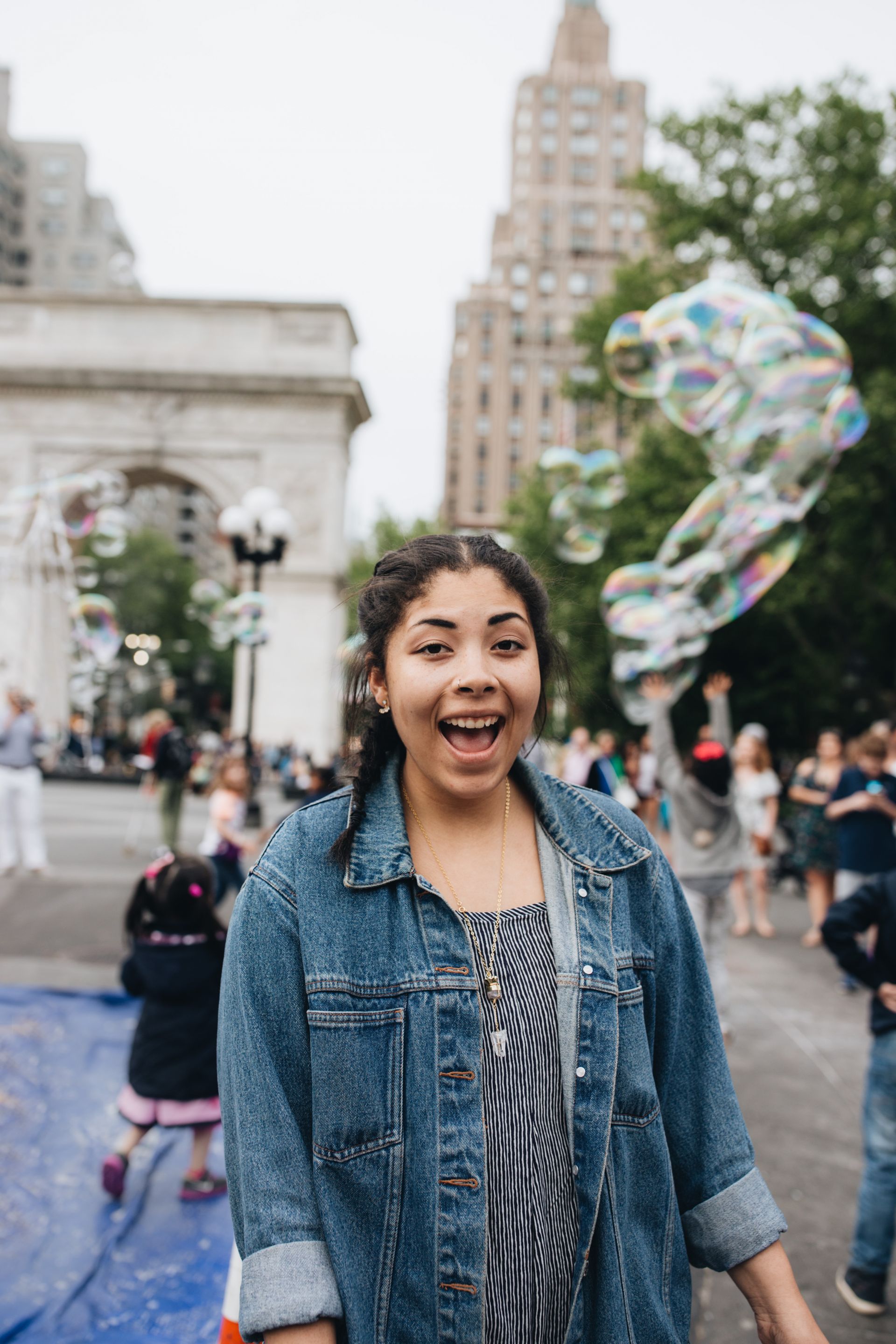 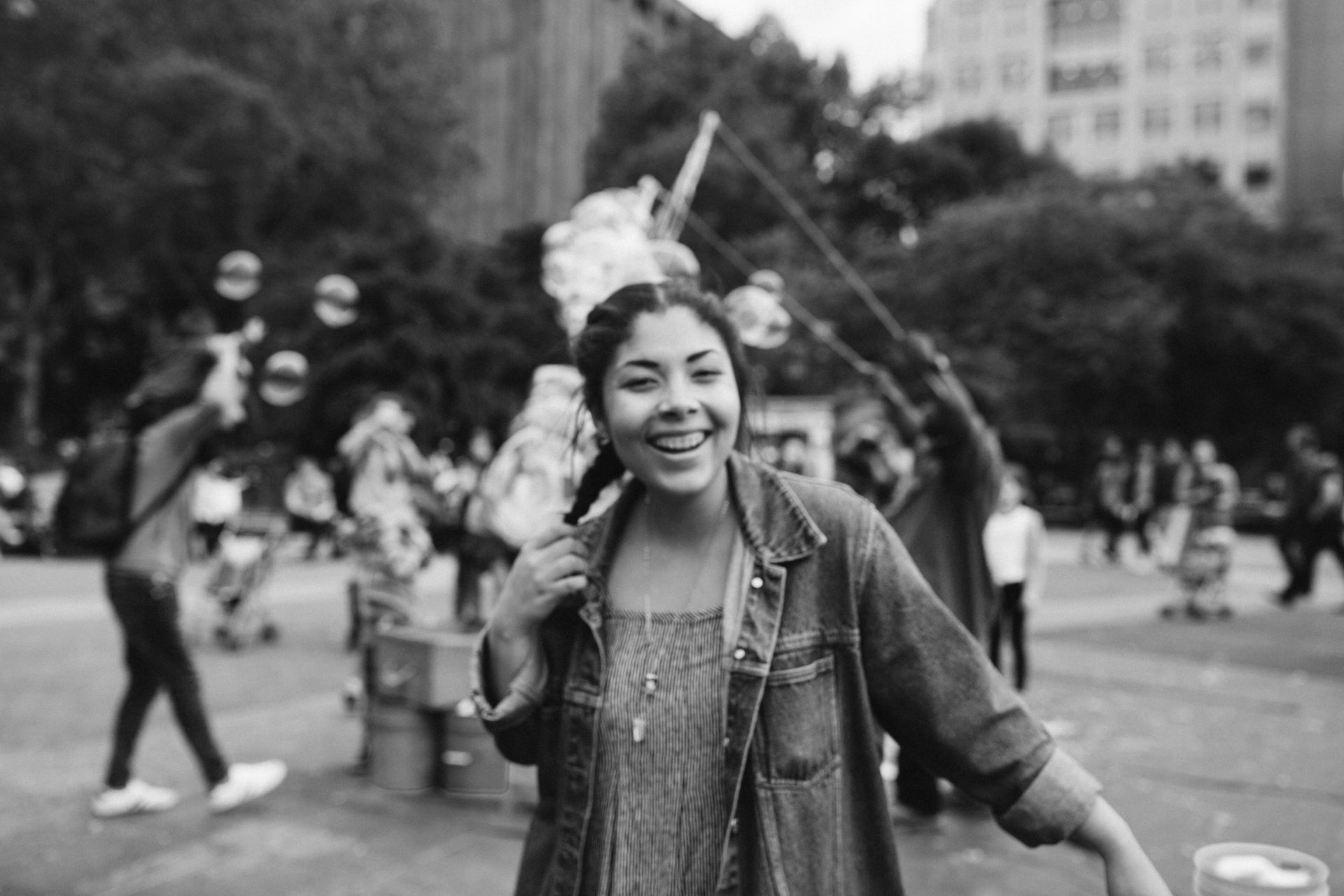 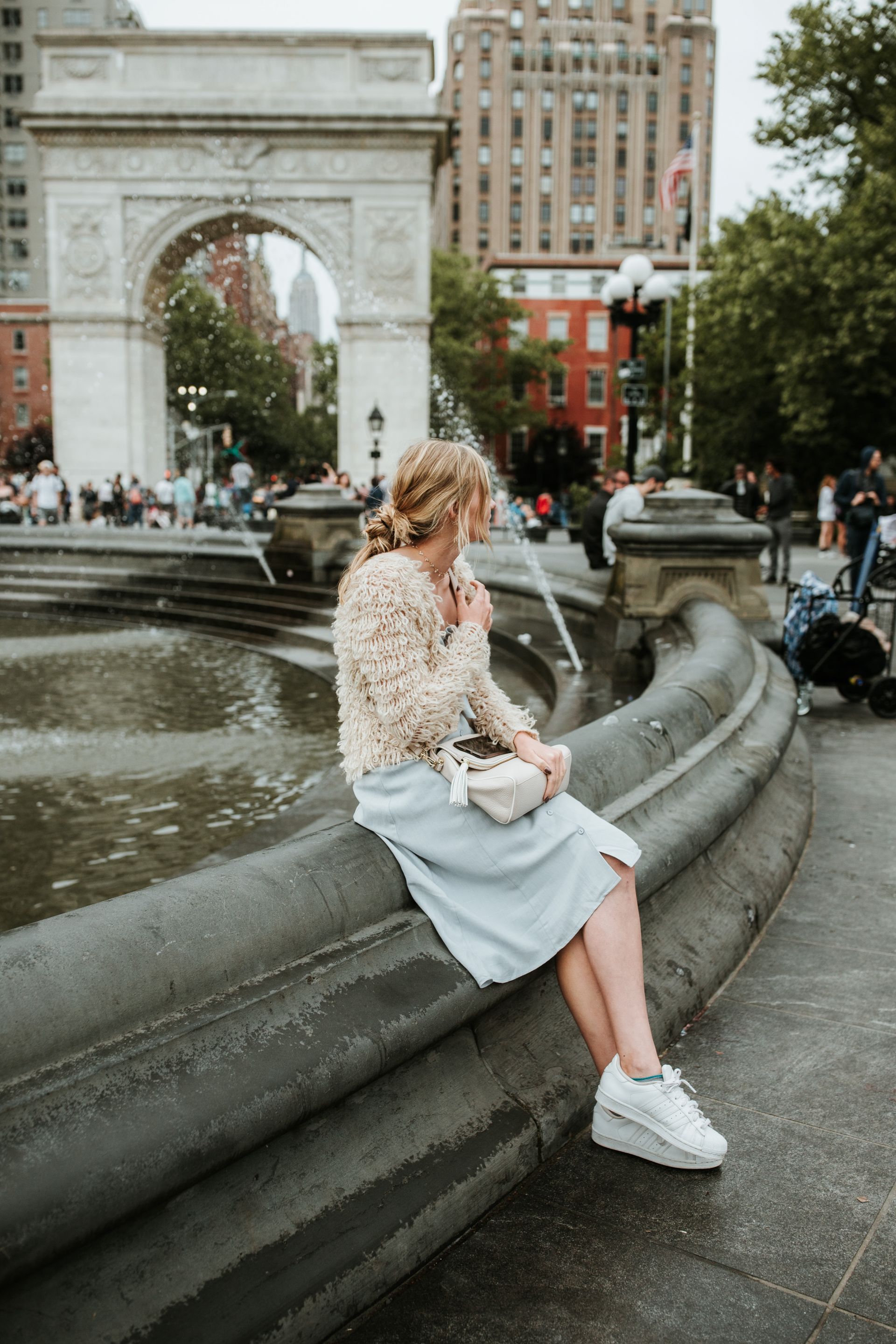 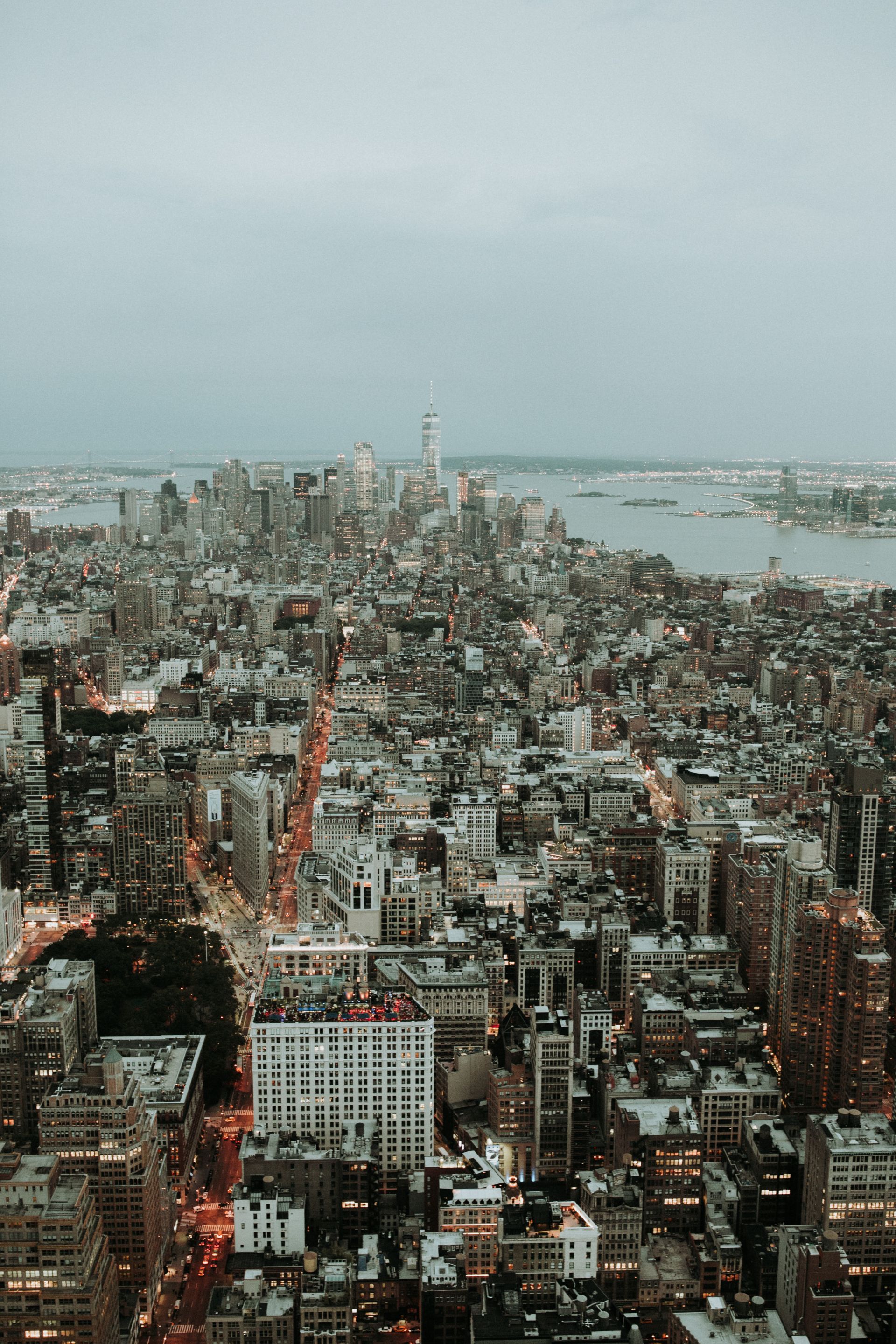 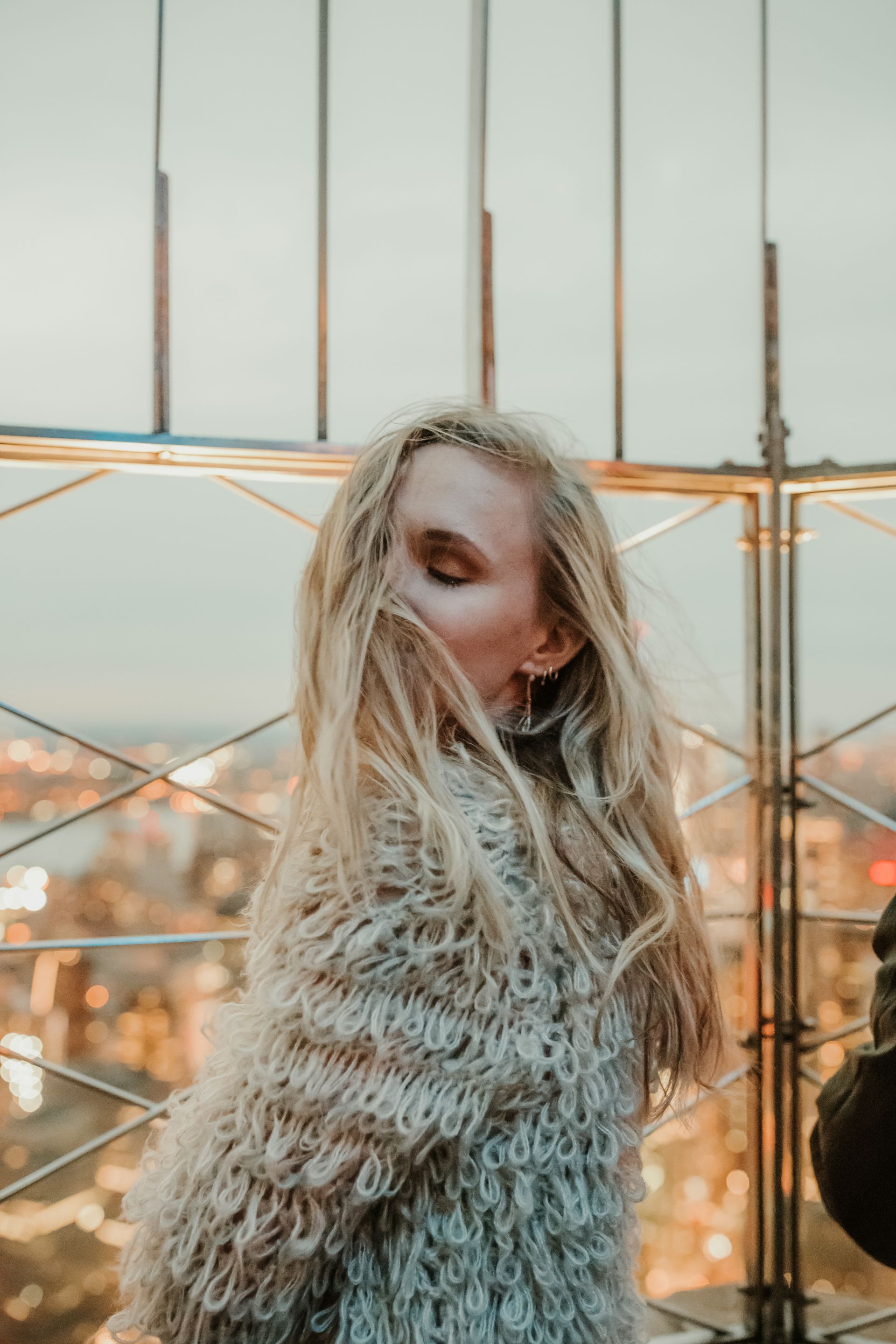