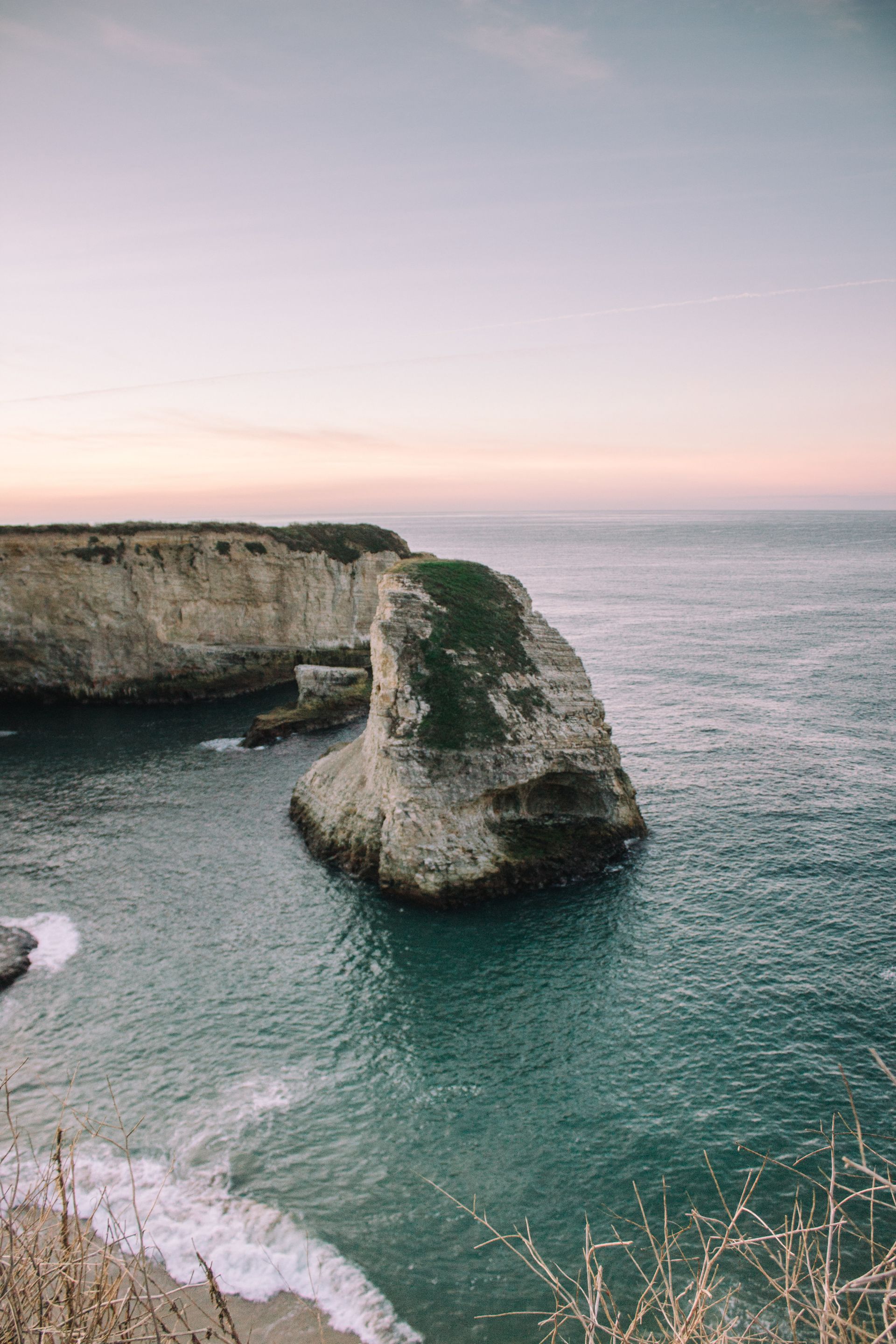 Have you ever seen the movie How To Be Single? If you have, let’s chat about how amazing and underrated it is. If you haven’t, I won’t spoil anything. But in the movie, the main character talks about a group of hikers that watch the sunrise over the Grand Canyon to ring in the new year. I thought the idea was inspiring and wanted to embark on my own adventure to start the new year.

A bit of back story: I had wanted to visit Davenport, for years actually. It’s close enough to do in one day, but far enough to feel like a real trip. Last year (2016 going on 2017), I wanted to corral my friends up to watch the sunrise over Shark Fin Cove. One party and two sick friends later, my plans were scrapped altogether. From that moment on, I knew that if I wanted to have this experience, I would have to go it alone.

Fast forward to New Year’s eve, and I gathered some semblance of a plan to go to Davenport to watch the sunrise. I spent NYE with a coworker/fast friend of mine, rang in the New Year, and promptly returned home for a mere two hours of sleep before leaving home again at 3am. I decided last minute to let my sister’s best friend tag along for the sake of some company to keep me awake for the drive.

So, I spent the first day of the new year going somewhere I had never been and it truly set the tone for what I think is going to be a great year. In the following days, I have created some habits for myself that will keep the momentum going. 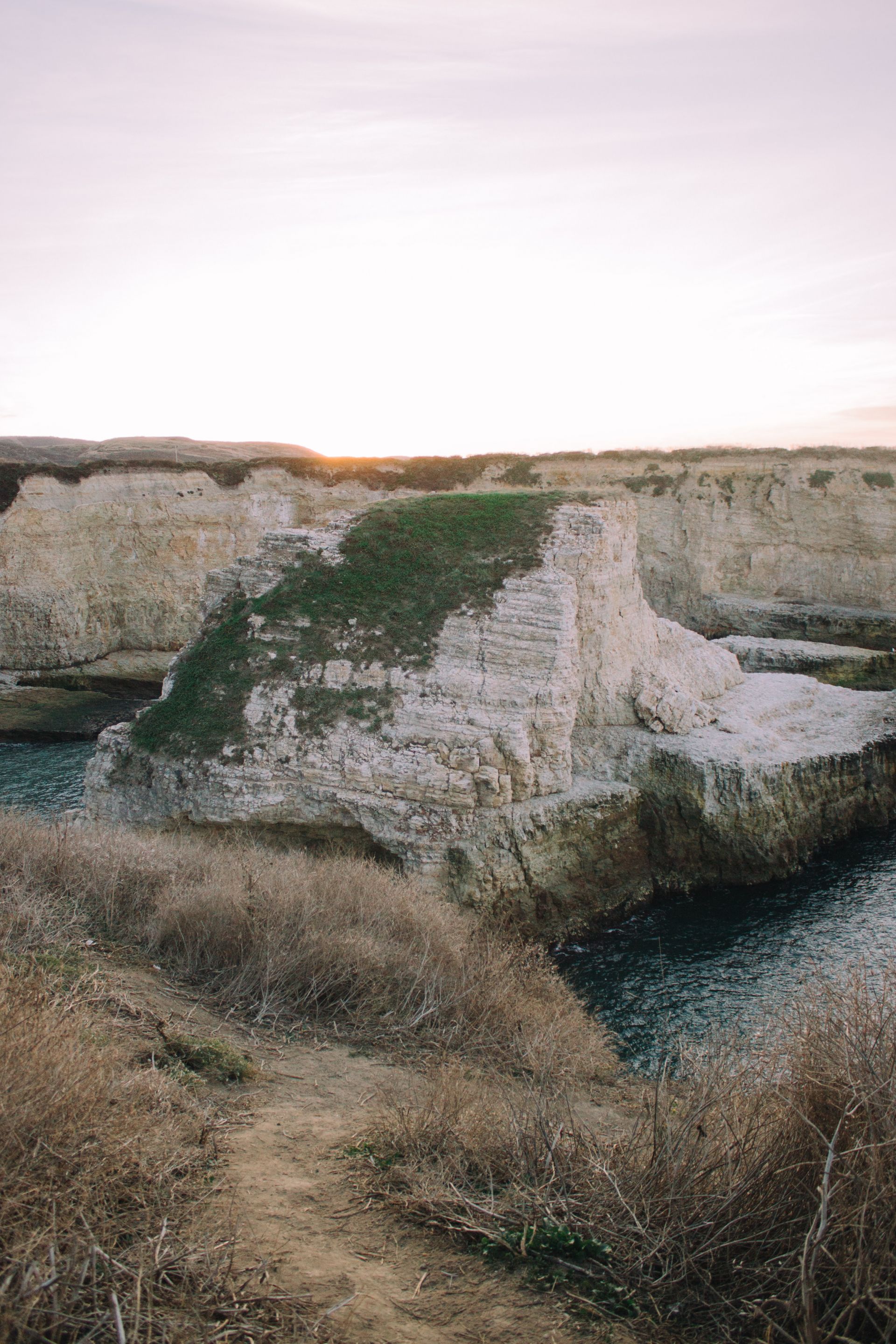 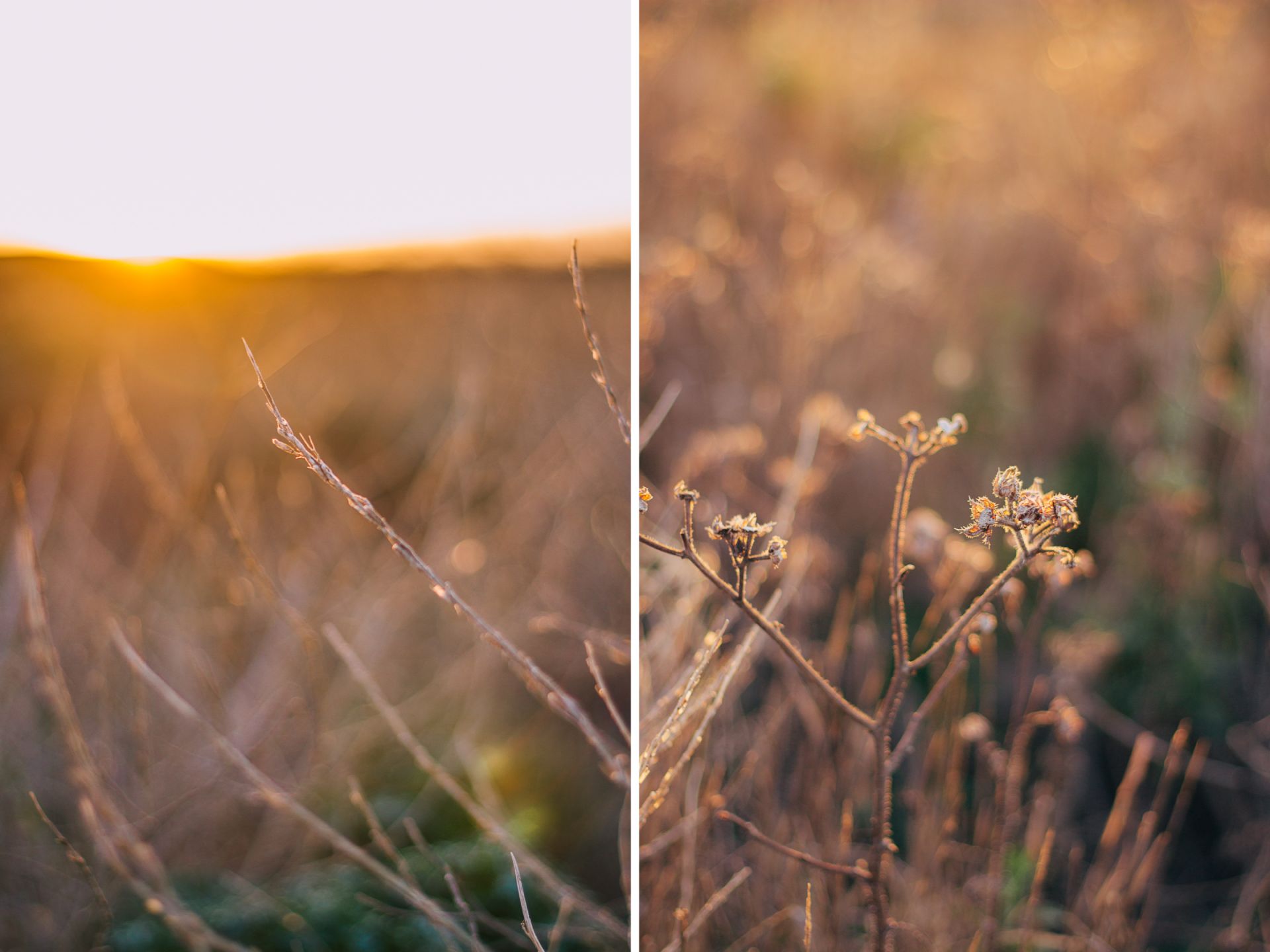 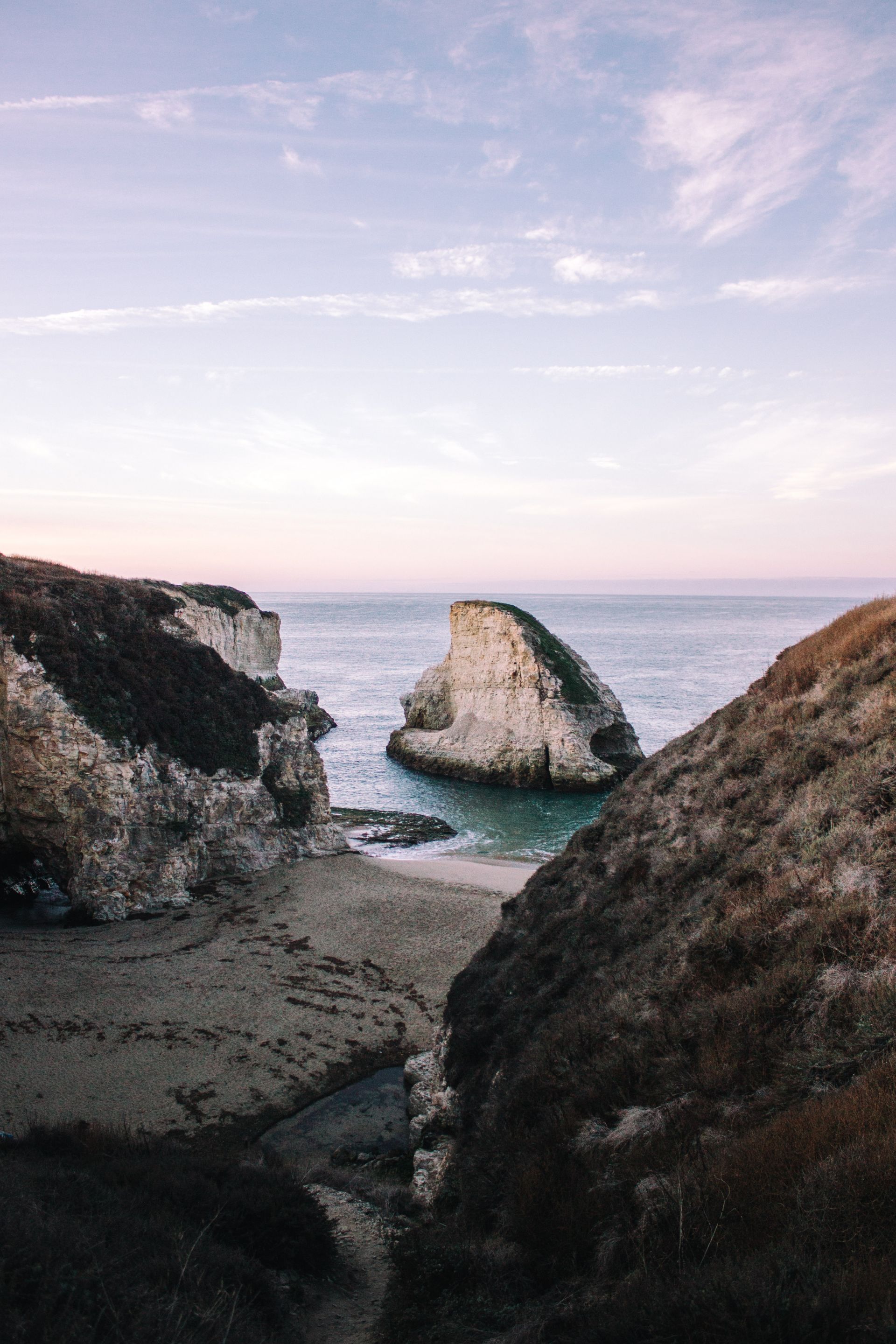 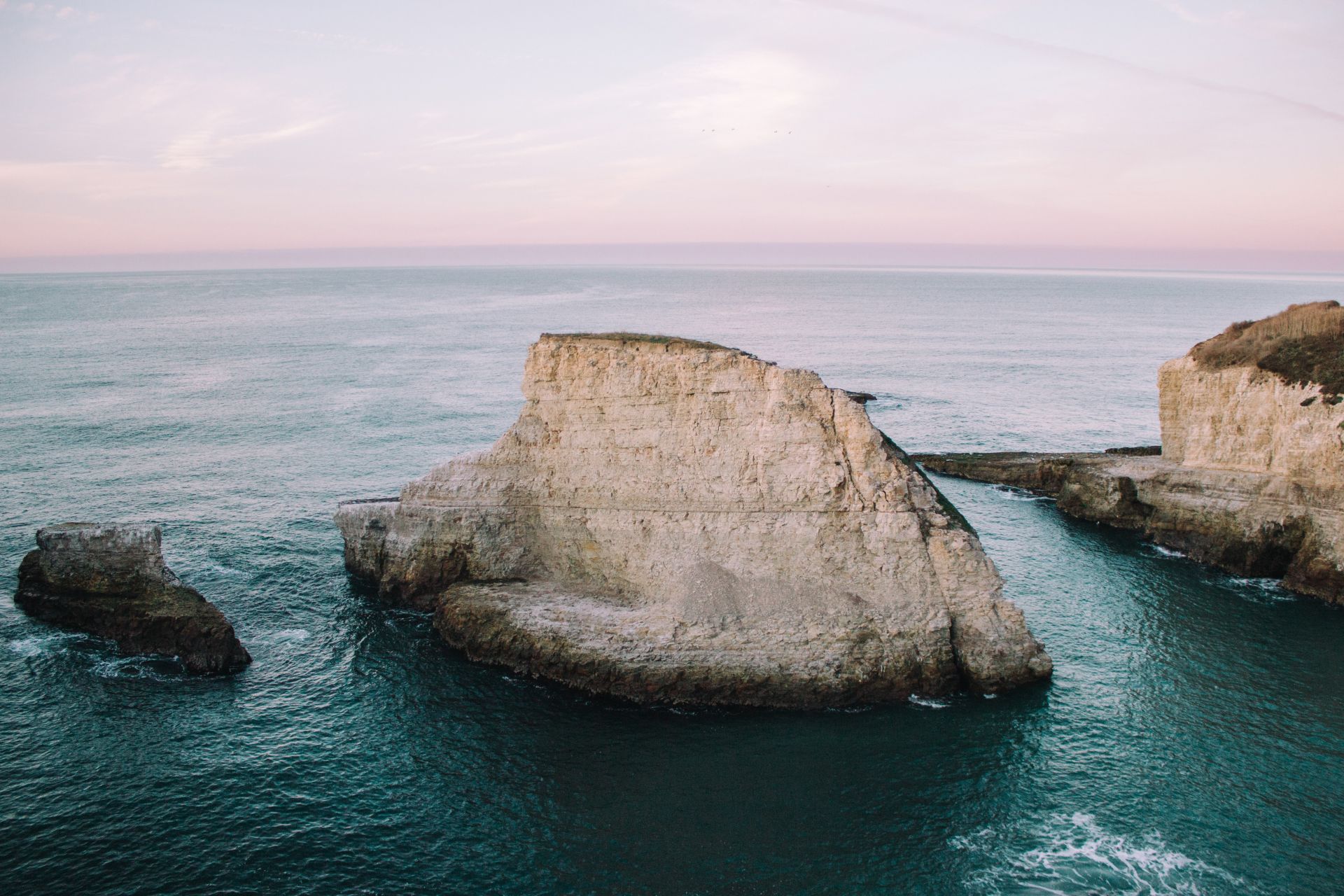 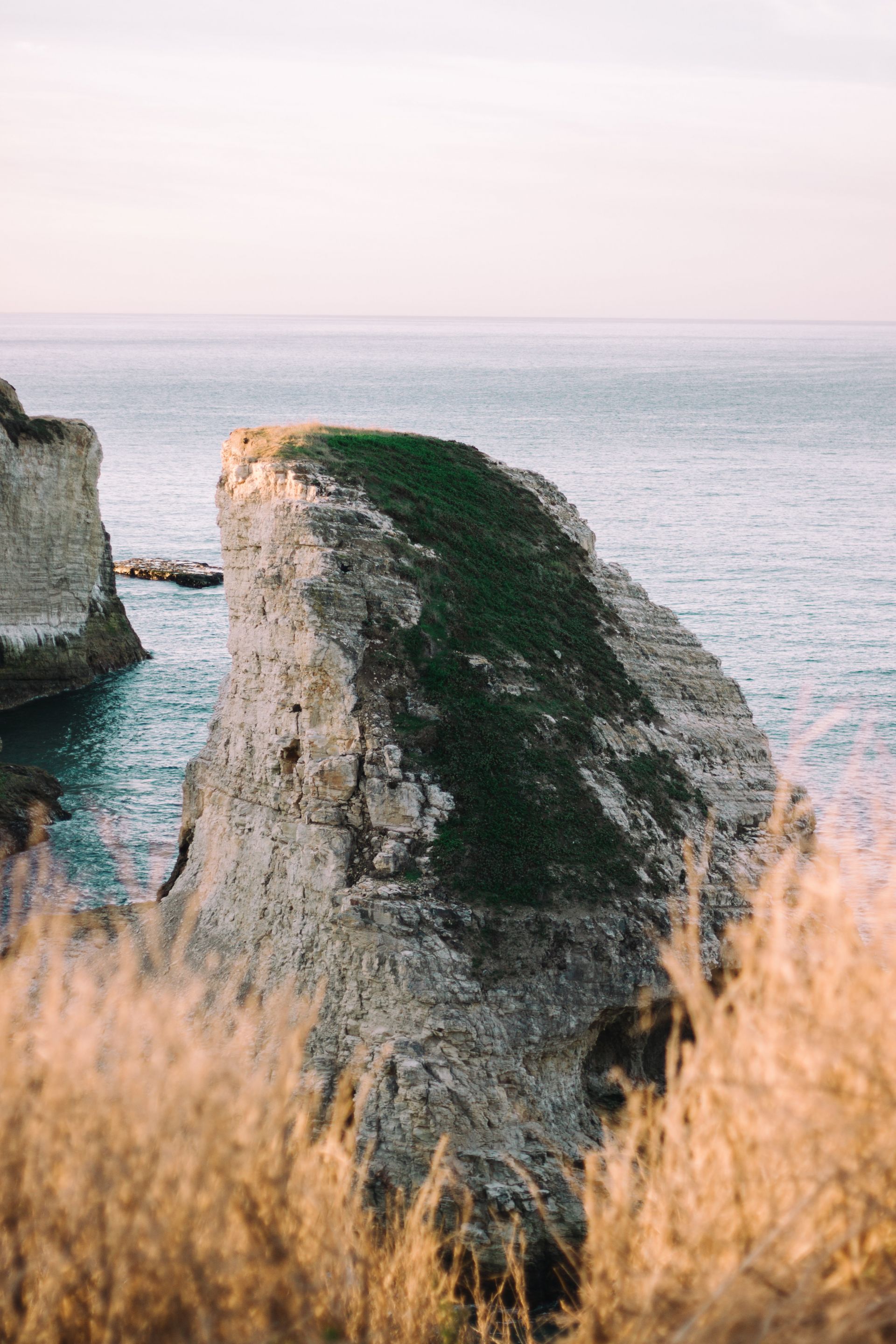 Keeping a journal. I’ve said in the past that I’m terrible at keeping a journal. And to an extent that is still true. However, I found this keepsake set of five one-year journals and so far, the format has encouraged my habit! The set is currently sold out, but they are restocking in the spring! I love sitting down at the end of the day and recapping what I did and how I feel. I can’t wait to look back at the end of the year and see how far I’ve come.

Storing tangible memories in a keepsake box. I wish I had done this last year! I have so many ticket stubs, polaroids, souvenirs, etc. that I wish I had done more with. After New Year’s Eve, I had collected confetti and polaroids that I didn’t know what to do with. Luckily, I had an empty box that was the perfect size to store this year’s keepsakes. Other things you can put in your keepsake box: movie tickets, concert wristbands, maps, dried flowers (from a special bouquet), party invitations, cards, receipts… the list can go on!

Record more videos. I personally record snippets on my iPhone, but there’s a great app called 1 Second Everyday. Some of my friends use it and it’s amazing to see them relive their memories, when all it takes is one second a day! 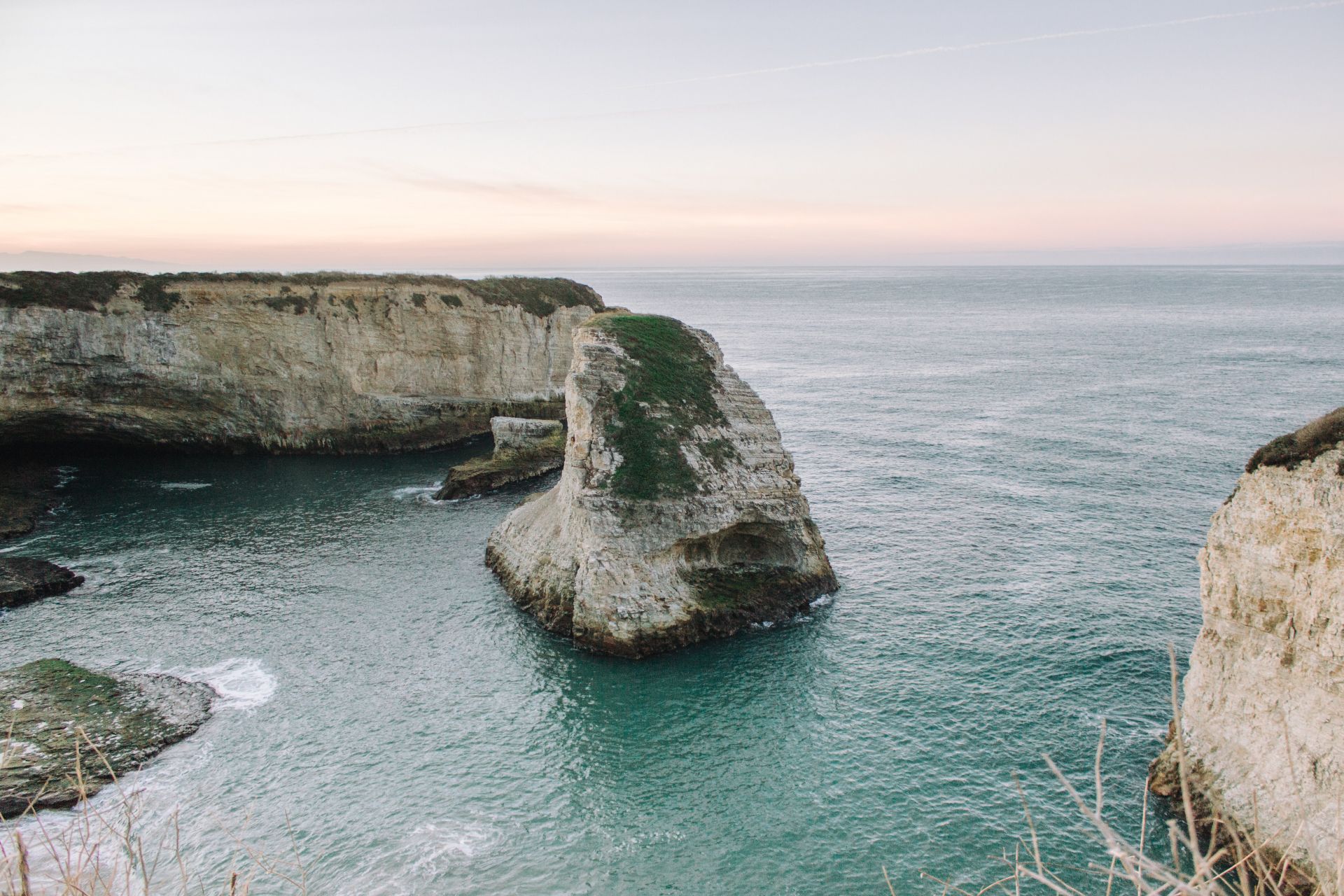 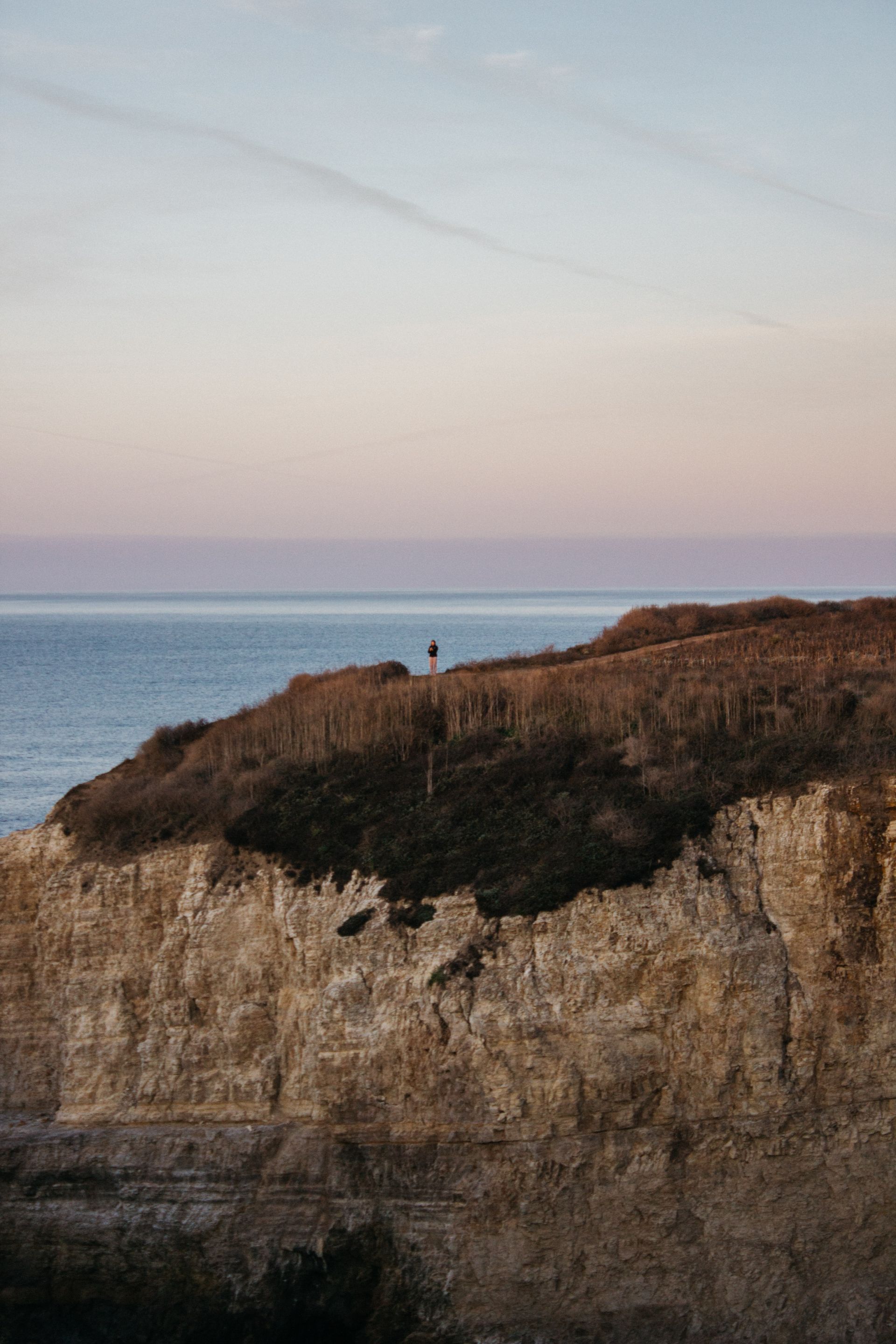 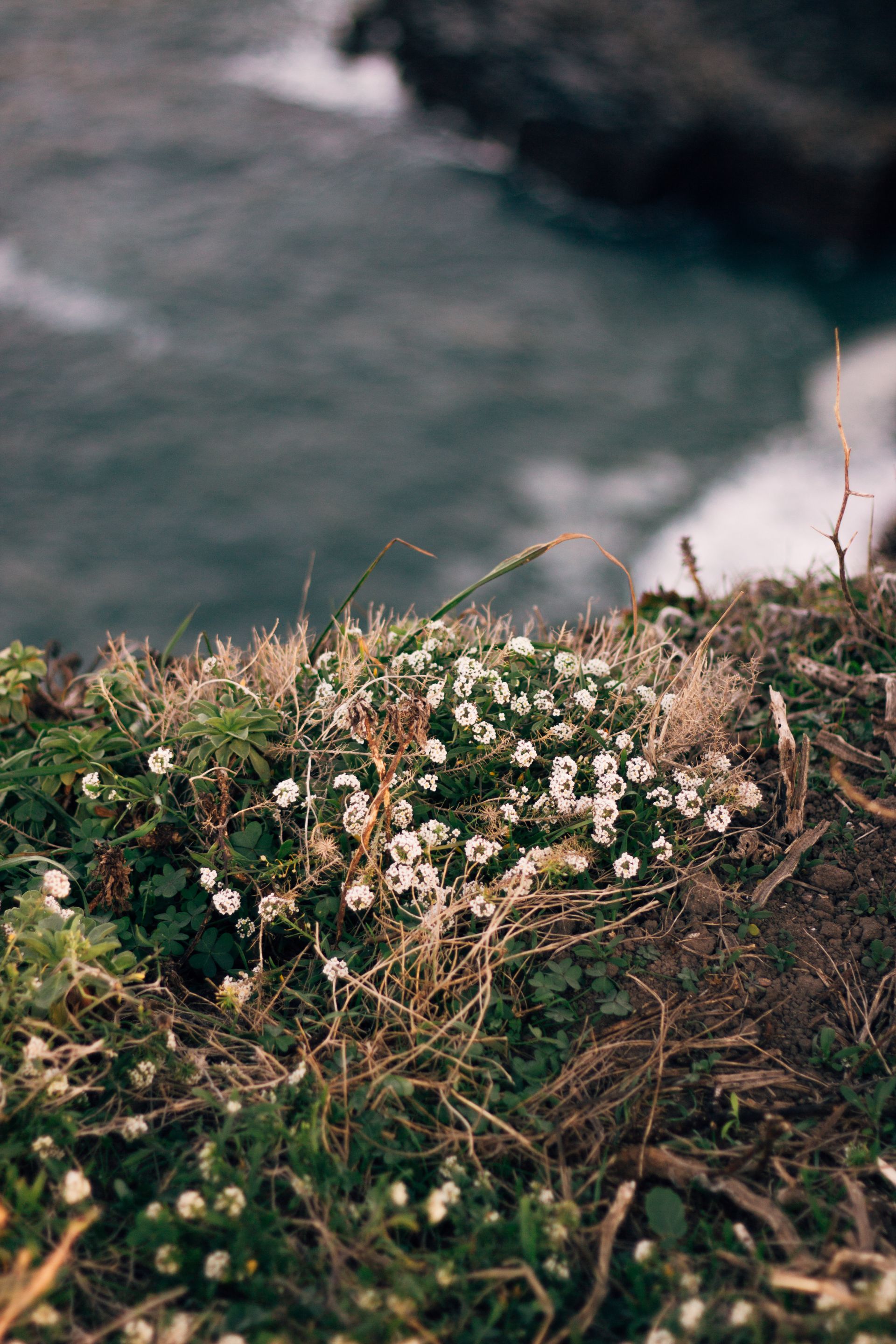 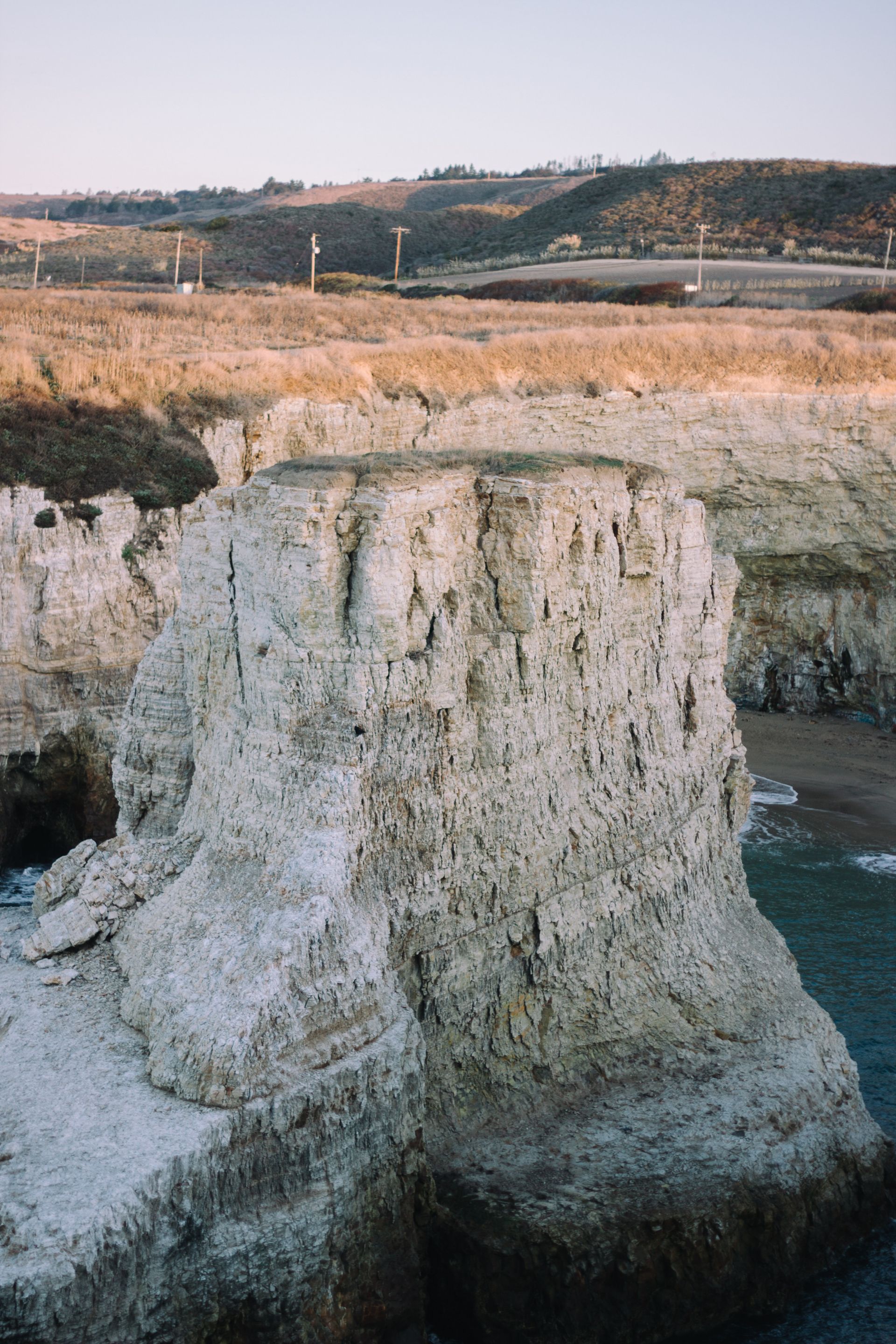 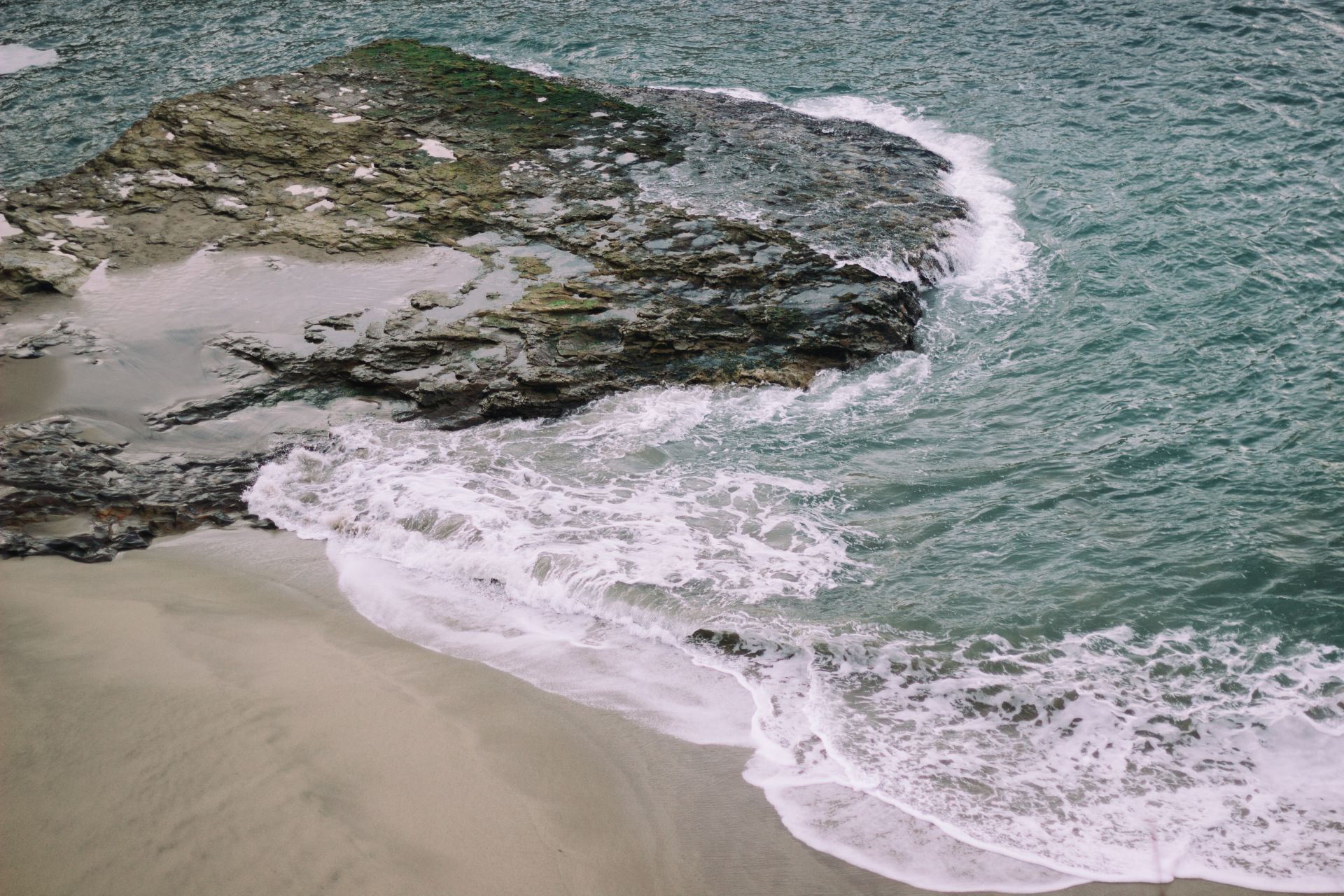 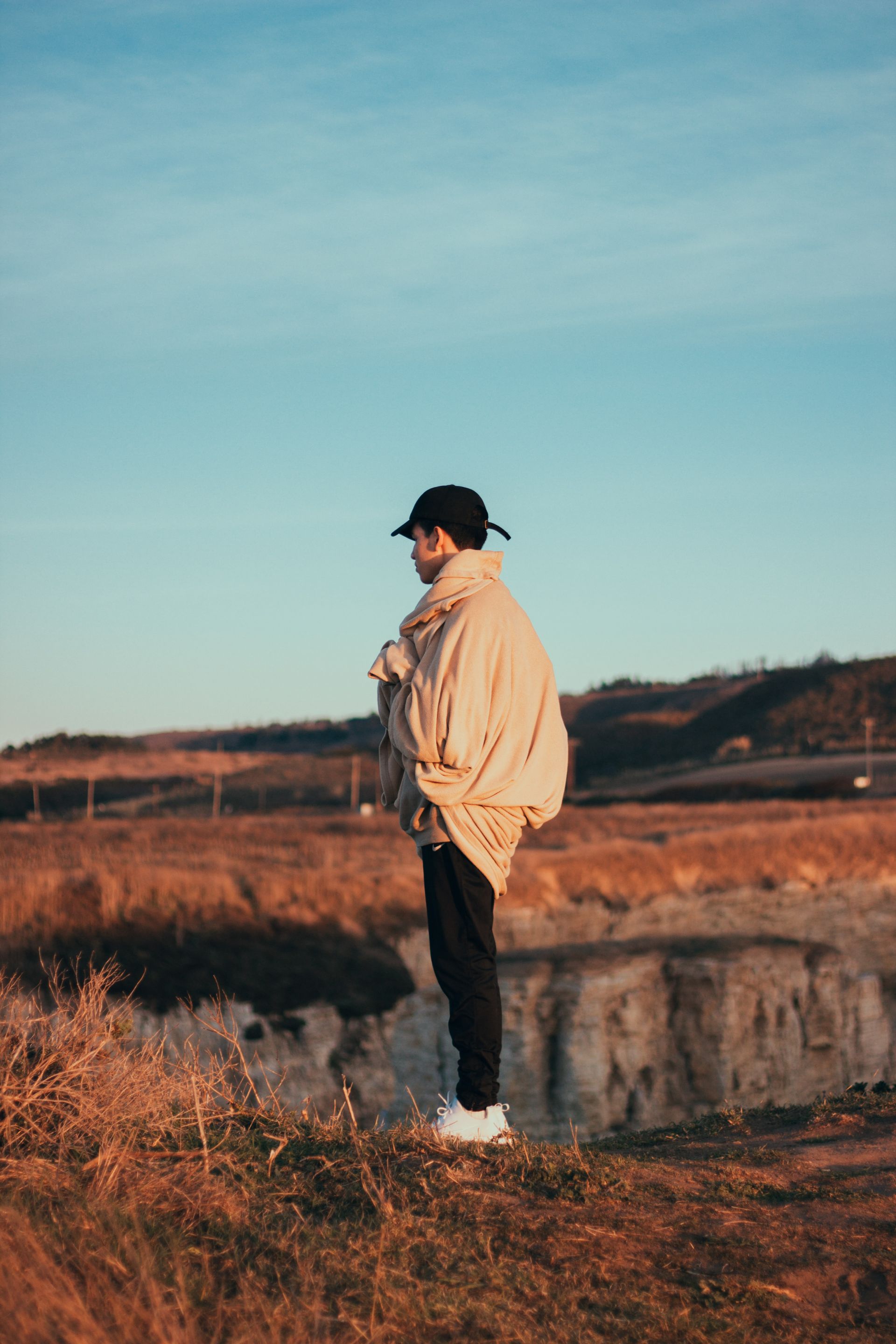 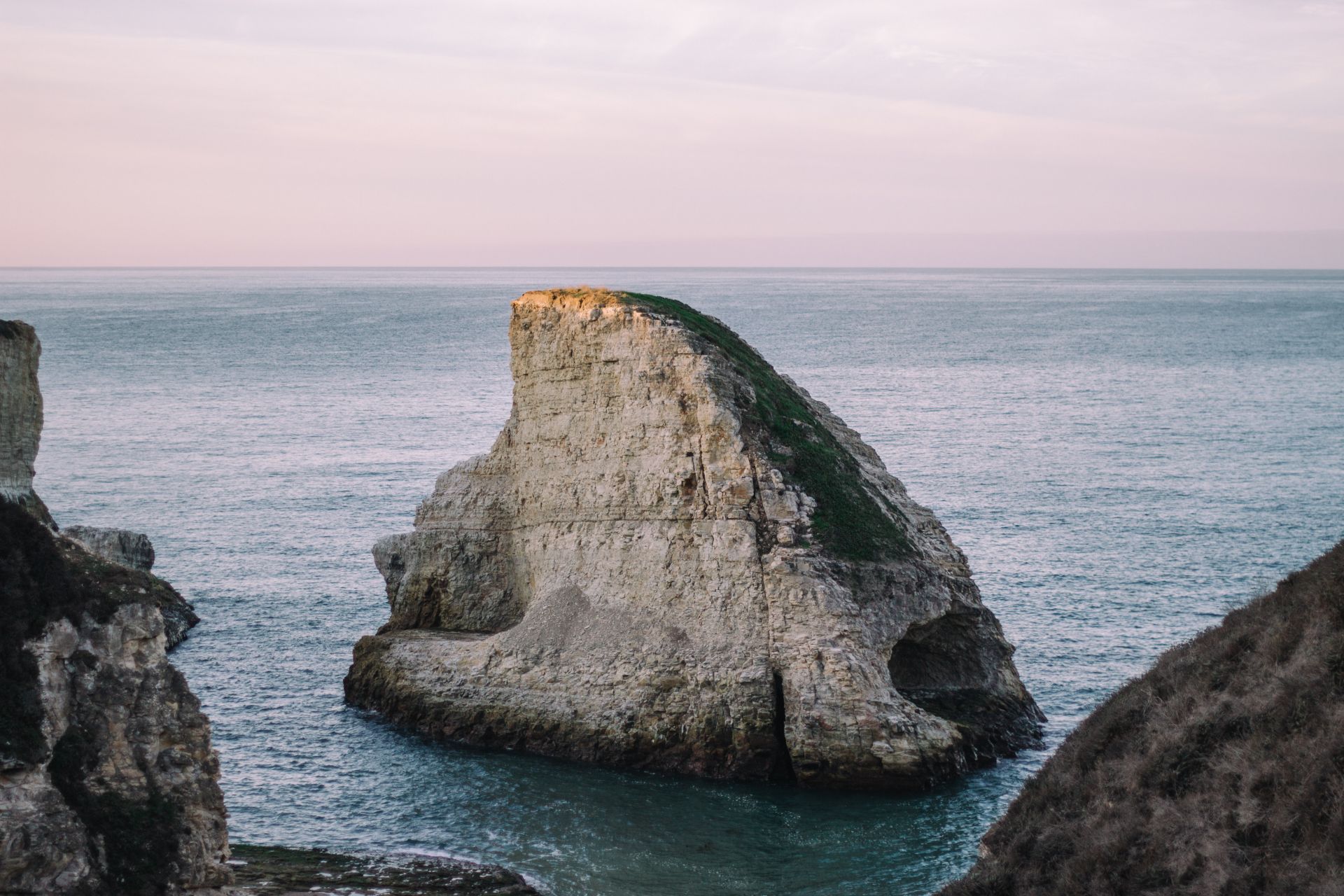 Read at least one book a month. A thought that has popped into my head more than once already this year is the subject of my “education”. I thought about how much I love to learn and how much I thrive in an academic environment. Regardless, I chose to walk away from that path (for now) but I still feel that there is so much left to learn. Despite the fact that required school reading dulled down my actual interest to read, I want to read more (and therefore, learn more). Art history, biographies, and cookbooks are on my lineup. I have even thought about creating a virtual book club!

Jump-start old hobbies. I used to play piano and guitar when I was in middle/high school. In a time of personal chaos, I found that playing piano relaxed me and allowed me to de-stress. To be honest, I was very rusty at first. But after a few days of practice I can feel the muscle memory coming back! 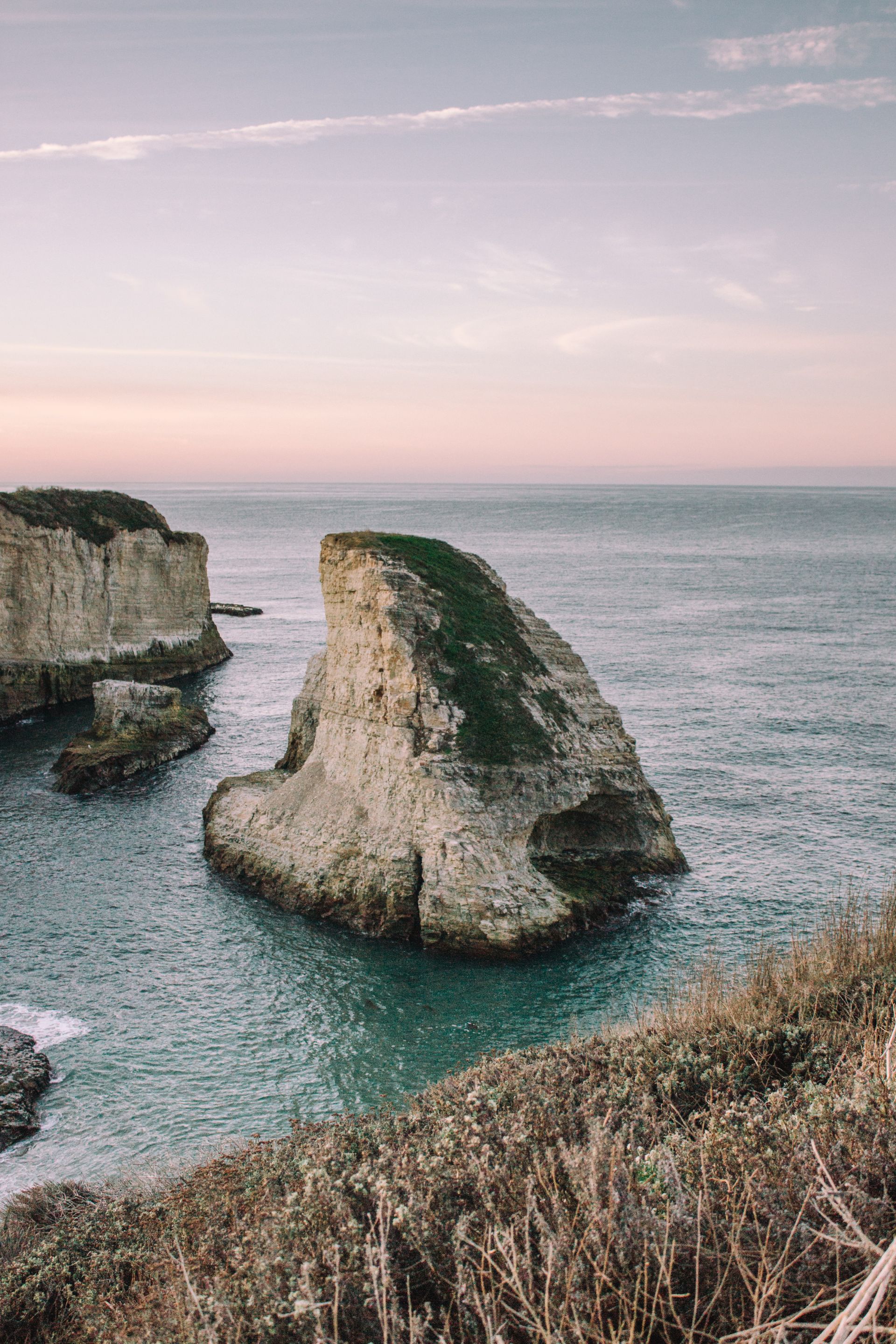 What are some things you are doing to make this year great? I’d love to know.