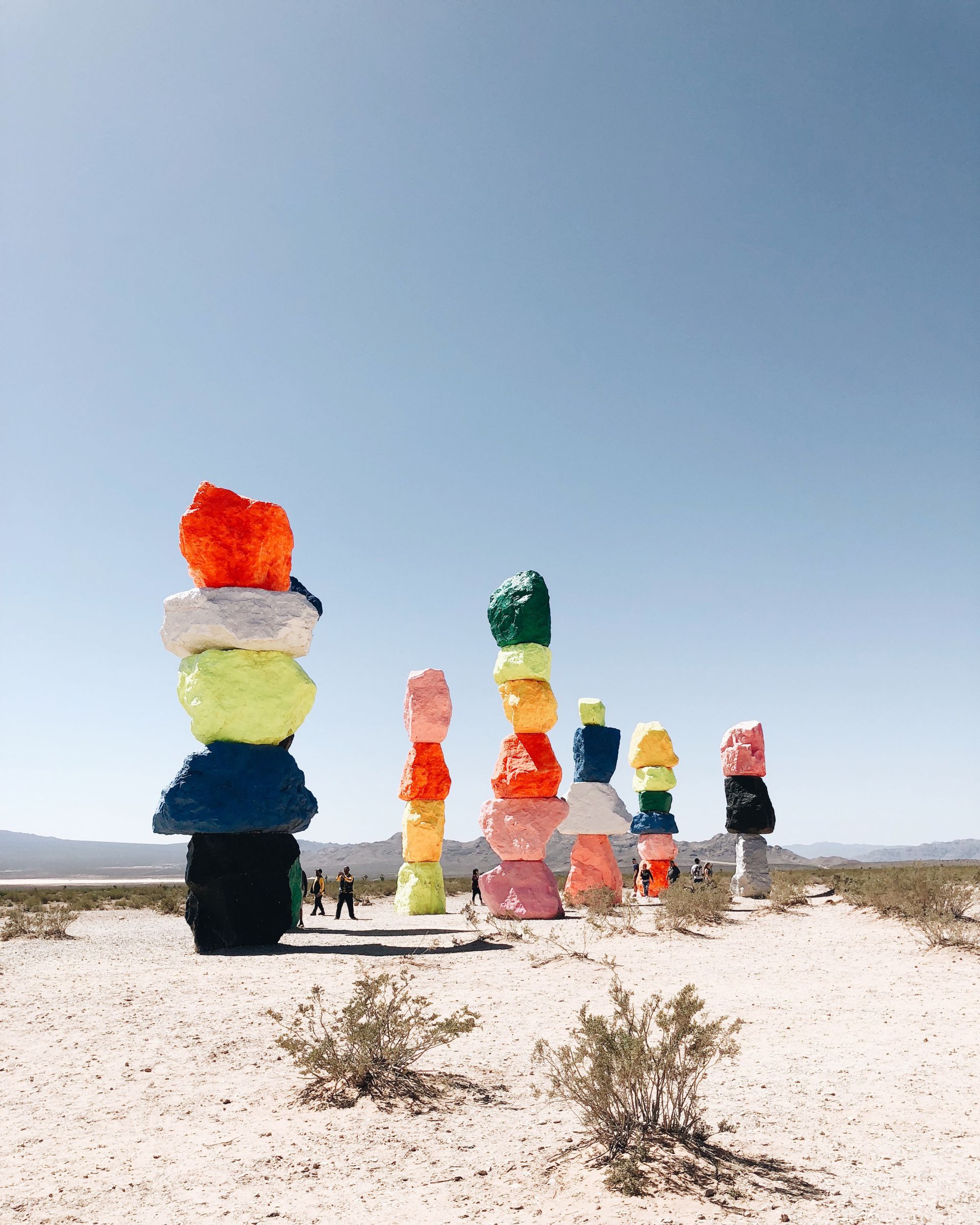 My April playlist, this time with one condition: do not shuffle. The first portion of the playlist is in order, and it’s magical, so don’t shuffle whatever you do.

Some of the memories attached to these songs: