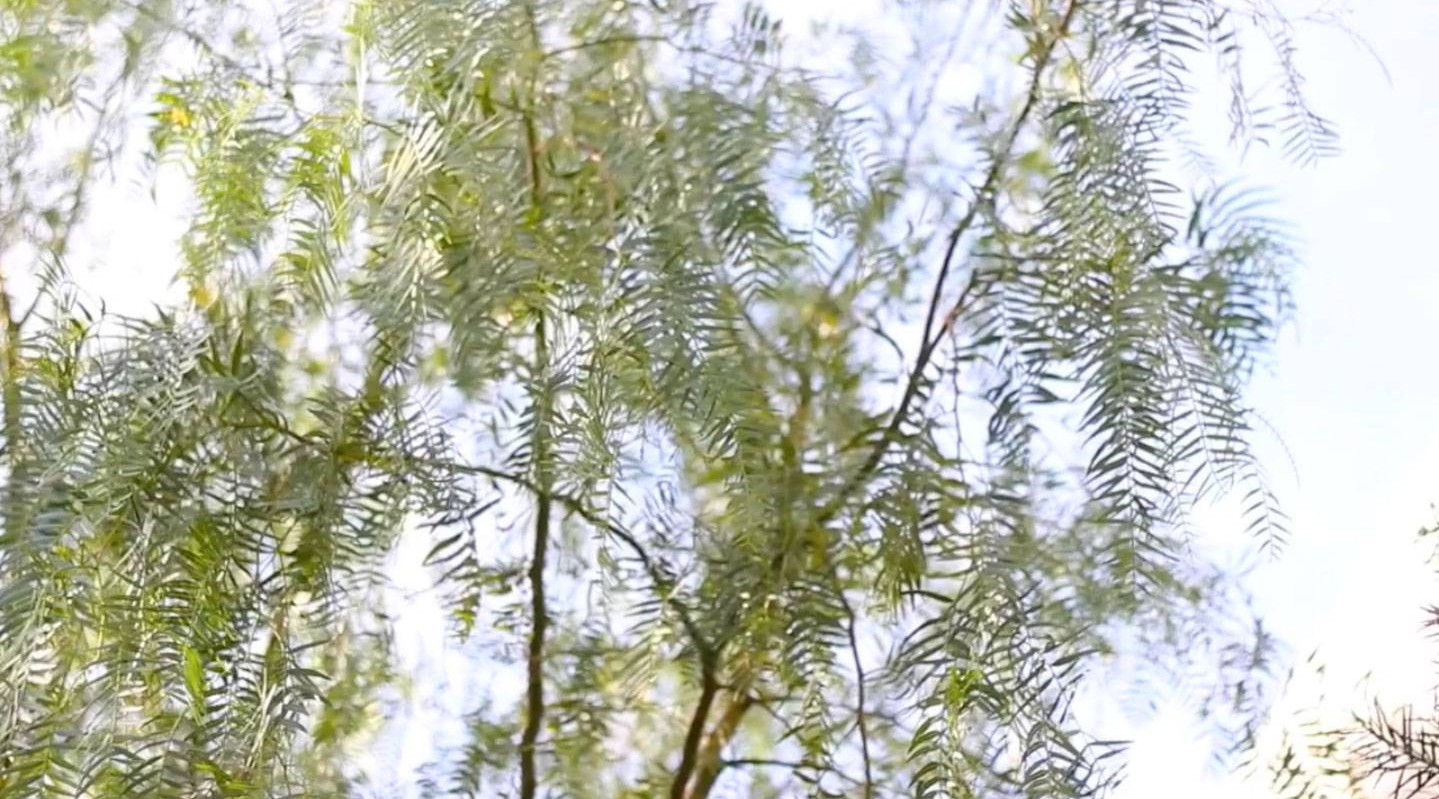 This last weekend, my boyfriend came down for Valentine’s Day. I’d been wanting him to come down to LA all year; I had already visited him in Seattle a couple of times. I wanted to adventure with him like we used to in high school before we were 1,000 miles apart.

Our first order of business was to visit a sunny Californian beach. The last two beaches he had been to were cold and grey, one of which was in the Bahamas! I was so excited to bring him to a place he loves so much. We picked a random beach along Highway 1 called El Segundo, but as we approached, we hit a wall of fog that spanned for miles and miles. Arriving at the beach, there was not a speck of sunlight in sight and I felt like I had disappointed him. I checked the minute-by-minute weather for various beaches both north and south of where we were and decided to drive down to Manhattan Beach five minutes away. We pulled up, parked, and (after I said a little prayer of hope), saw sunlight beaming through onto the ocean directly in front of us. As we settled down in the sand, the sun broke through the clouds, just for us and the time we were there.

After our time at the seaside, I took him to Bruxie and back to my school to introduce him to the girls on my floor, finishing off the night with Sprinkles’ Ice Cream sundaes in Beverly Hills.

The next day was Valentine’s Day (yay!). We started out the day with bagels and smoothies for breakfast before heading out to West Hollywood where I had made reservations for our Valentine’s day dinner (more on that deliciousness later). We arrived three hours earlier than our reservation so we walked around, went into a pet shop for no reason, and stopped to sit around at Verve Coffee, which had the strongest tasting hibiscus tea I will ever have in my life.

Okay, now for the best and probably most memorable part of our weekend. I made reservations for the two of us at Gracias Madre, a vegan and organic Mexican restaurant that has graced my Instagram feed more times than I can count. I originally made the reservation for 4PM but we were able to get seated an hour early with no wait. Score! He was skeptical at first when I told him that it was vegan, but he loves all kinds of food so he was okay with it. I ordered the black bean burger and he ordered “el plato”; to my surprise, our food came out fairly quick.

Now, I cannot stress this enough. Gracias Madre is probably, if not definitely, the best food I’ve ever had. It was colorful and fresh, filling yet light, and tasty tasty tasty. It’s funny because even he was shocked at how good it was, and for the first time since I’ve known him, he couldn’t finish his plate because he was so full. He hates wasting food and always finishes his plate (and most of the time he finishes mine too) but it’s amazing how filling the food was and yet neither of us felt heavy. 10/10 would recommend.

The rest of the weekend was filled with more ice cream: a trip to Afters Ice Cream and Creamery N7. He stayed through Monday, but I had school so we didn’t get to hang out until the late afternoon. Unfortunately, I got sick during our last night together; instead of taking him to eat more great food, he took care of me and practically nursed me back to health. He left for school already, and I miss him like I always do, but this weekend was unforgettable and I loved being able to explore with him.

Here’s the video diary of our weekend together.

You can watch the video on Vimeo as well here and follow me on Vimeo here. Hope you have had a great week so far and that your Valentine’s weekend was full of love!