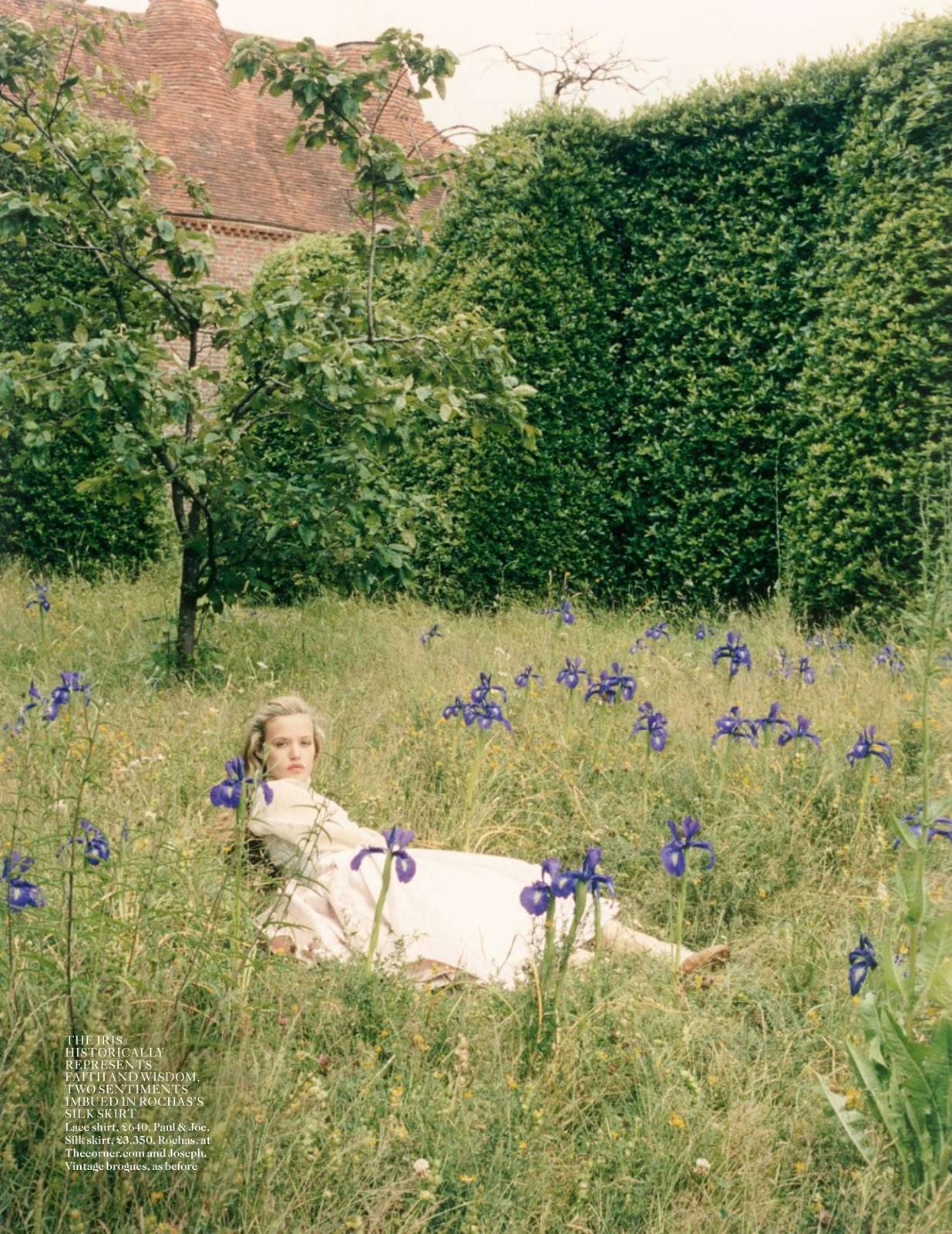 I’m currently enrolled in an online fashion course and one of our “assignments” was to explore an aesthetic in visual media. I collected a bunch of images for my project and I think they all fit perfectly with my mood for spring. I’m completely in love with the Georgia May Jagger spread from UK Vogue (the title of this post is named after it) and I quickly found more pictures that captured the same essence. These ethereal editorials are my inspiration for this season: light colors, soft details, and lots of flowers. 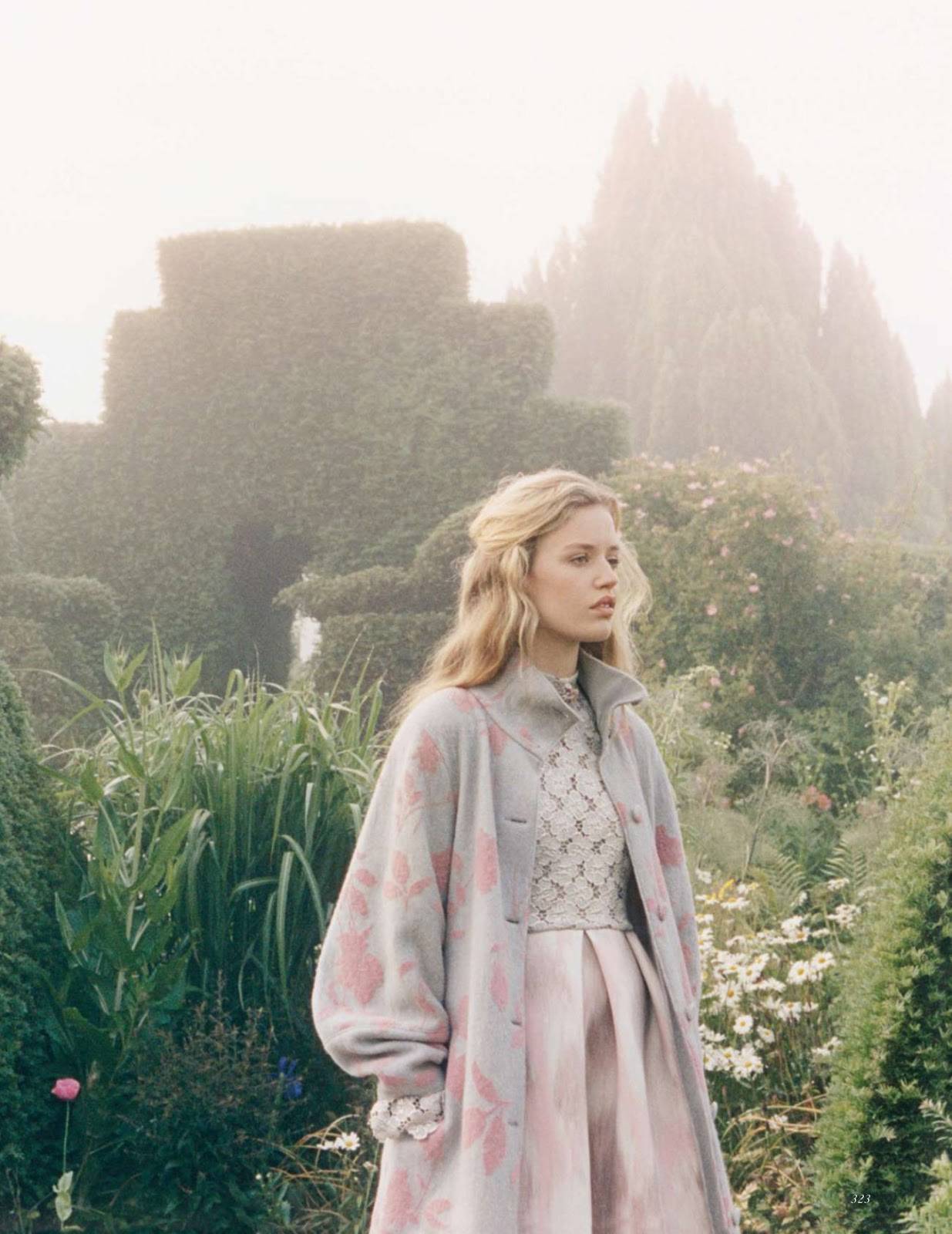 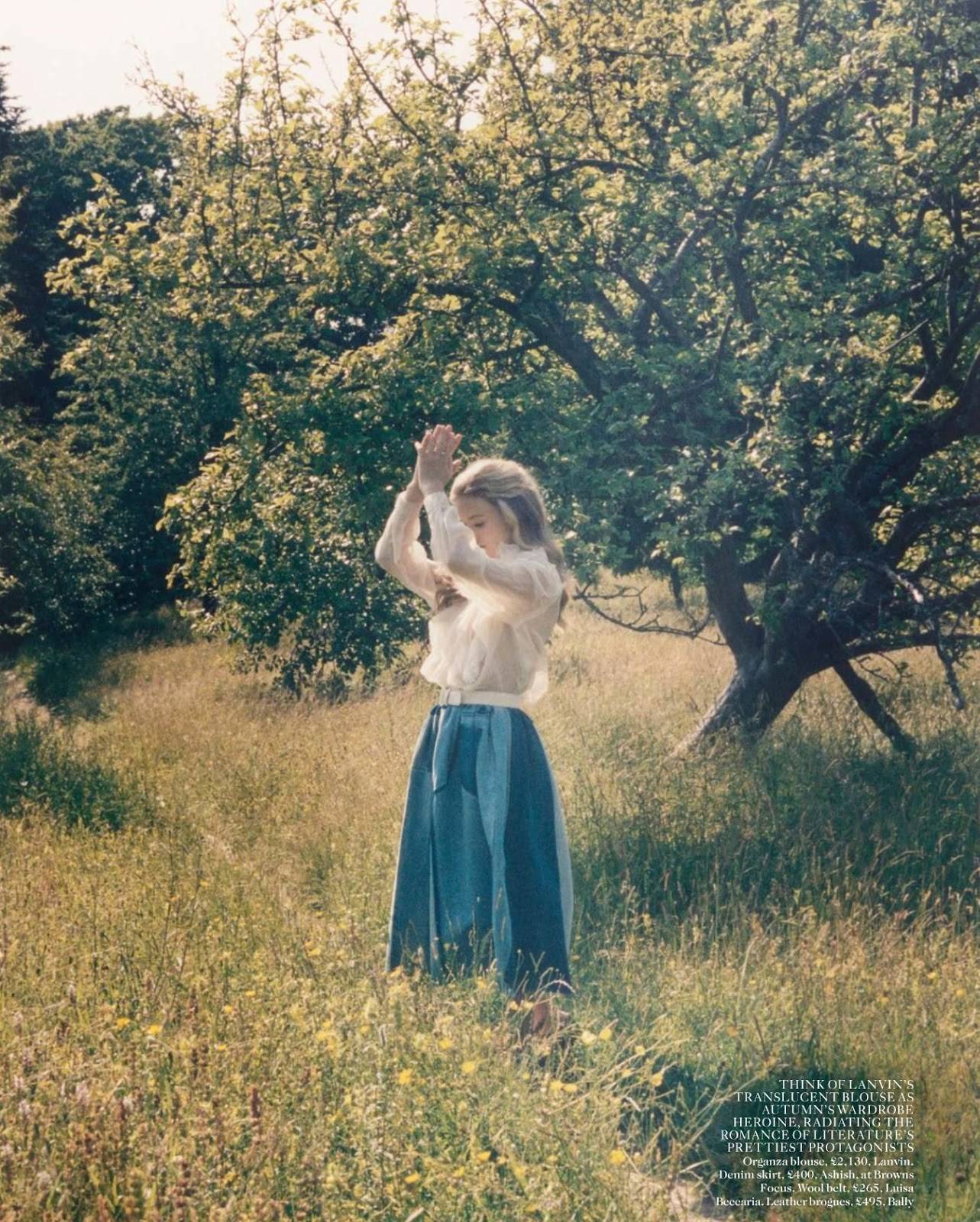 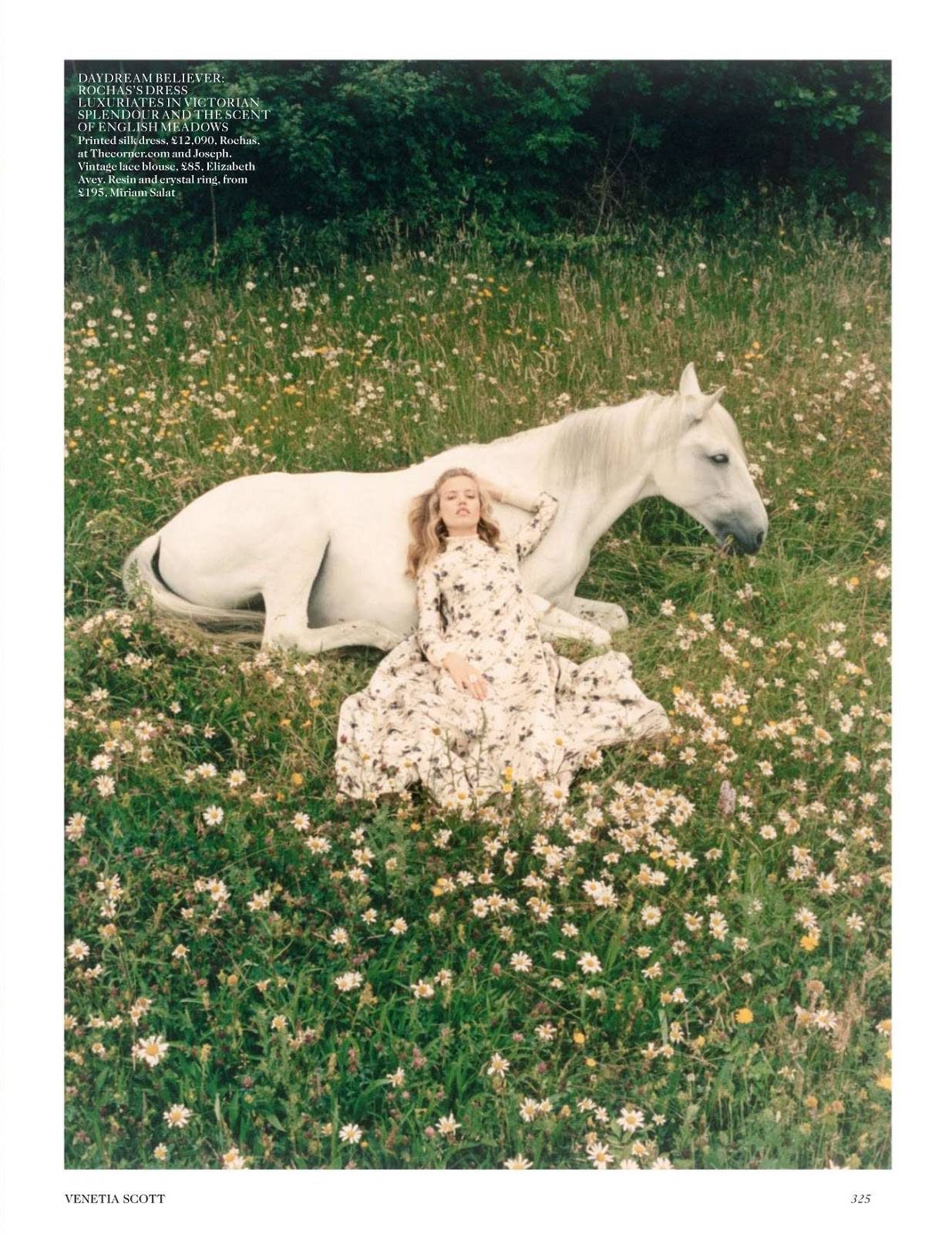 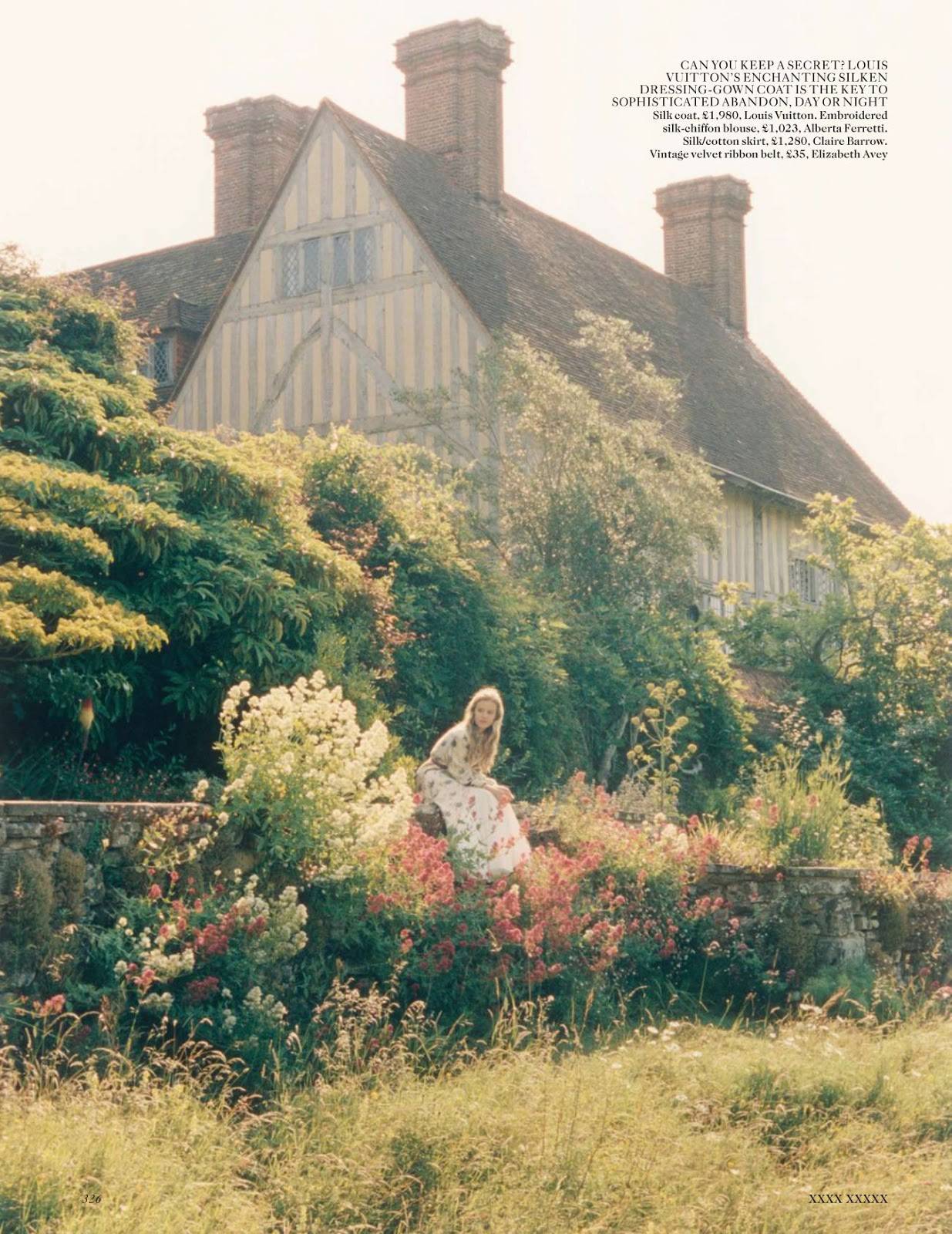 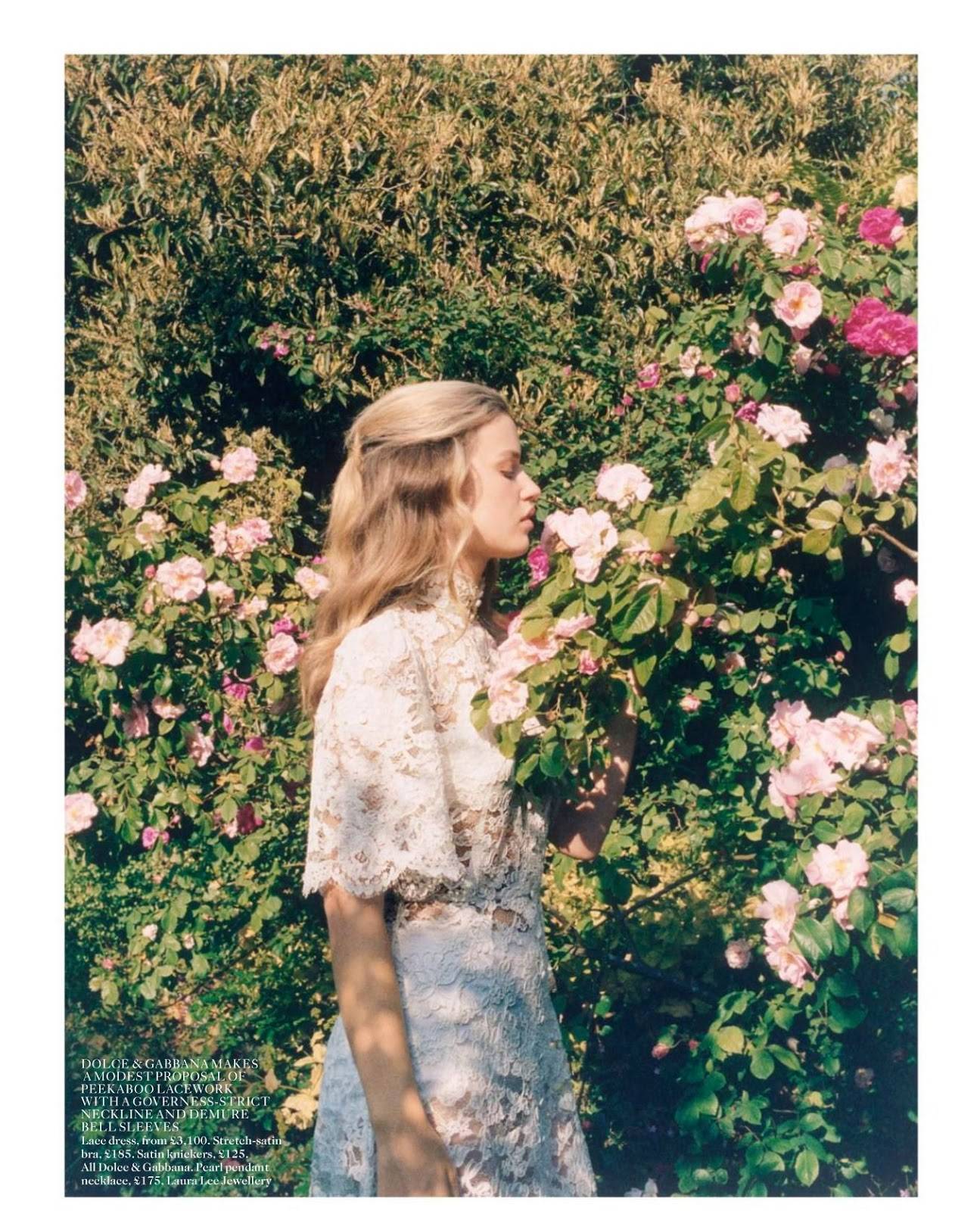 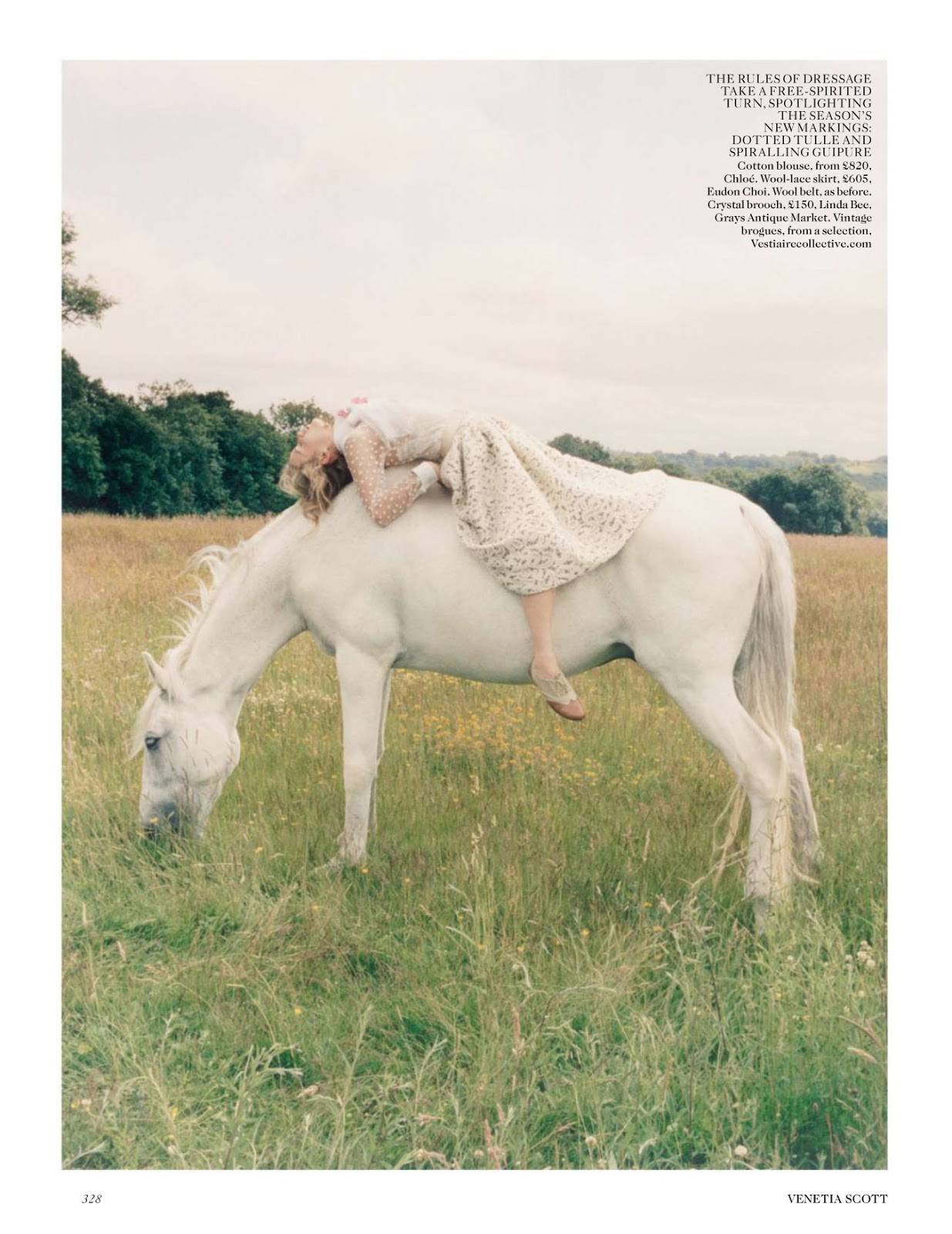 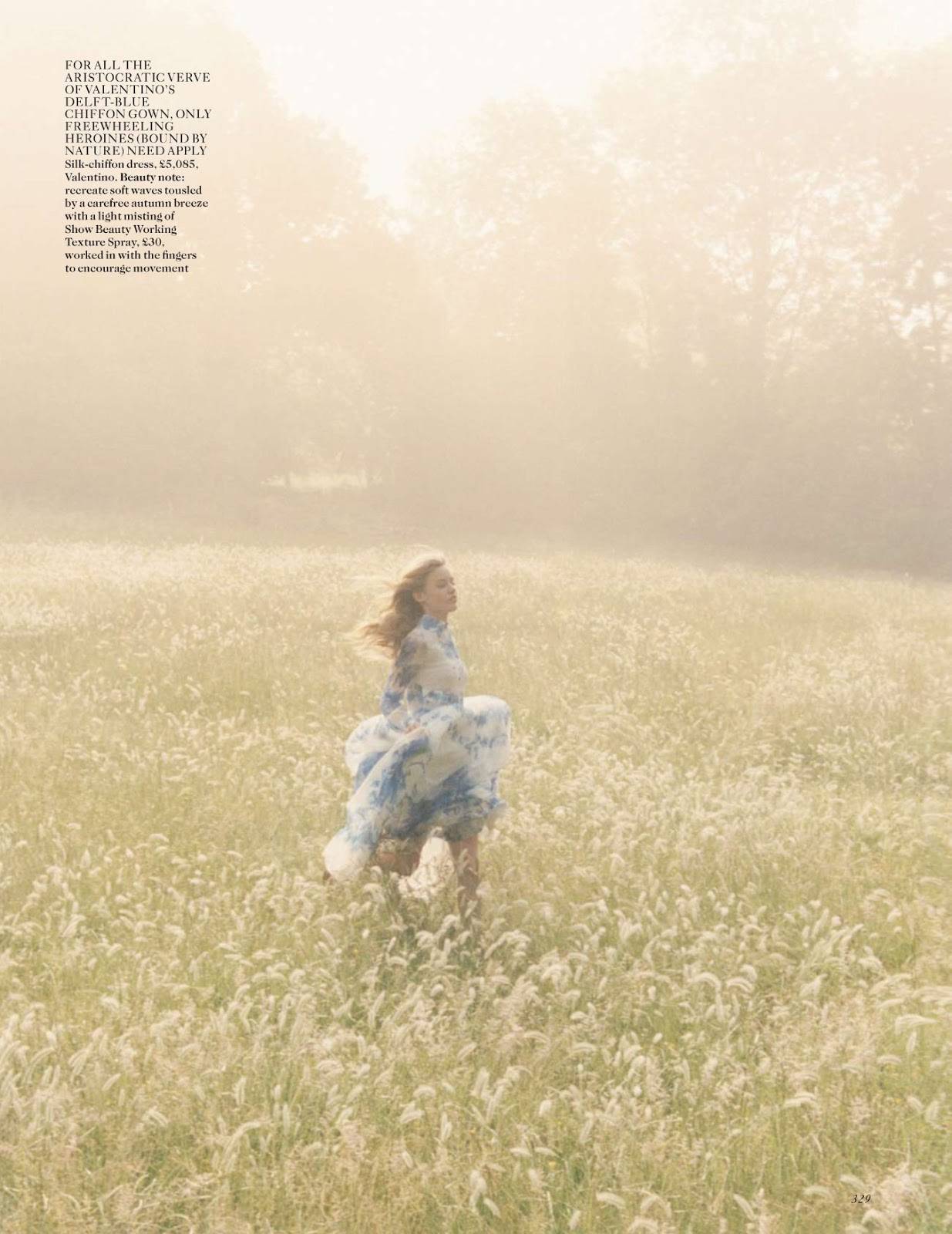 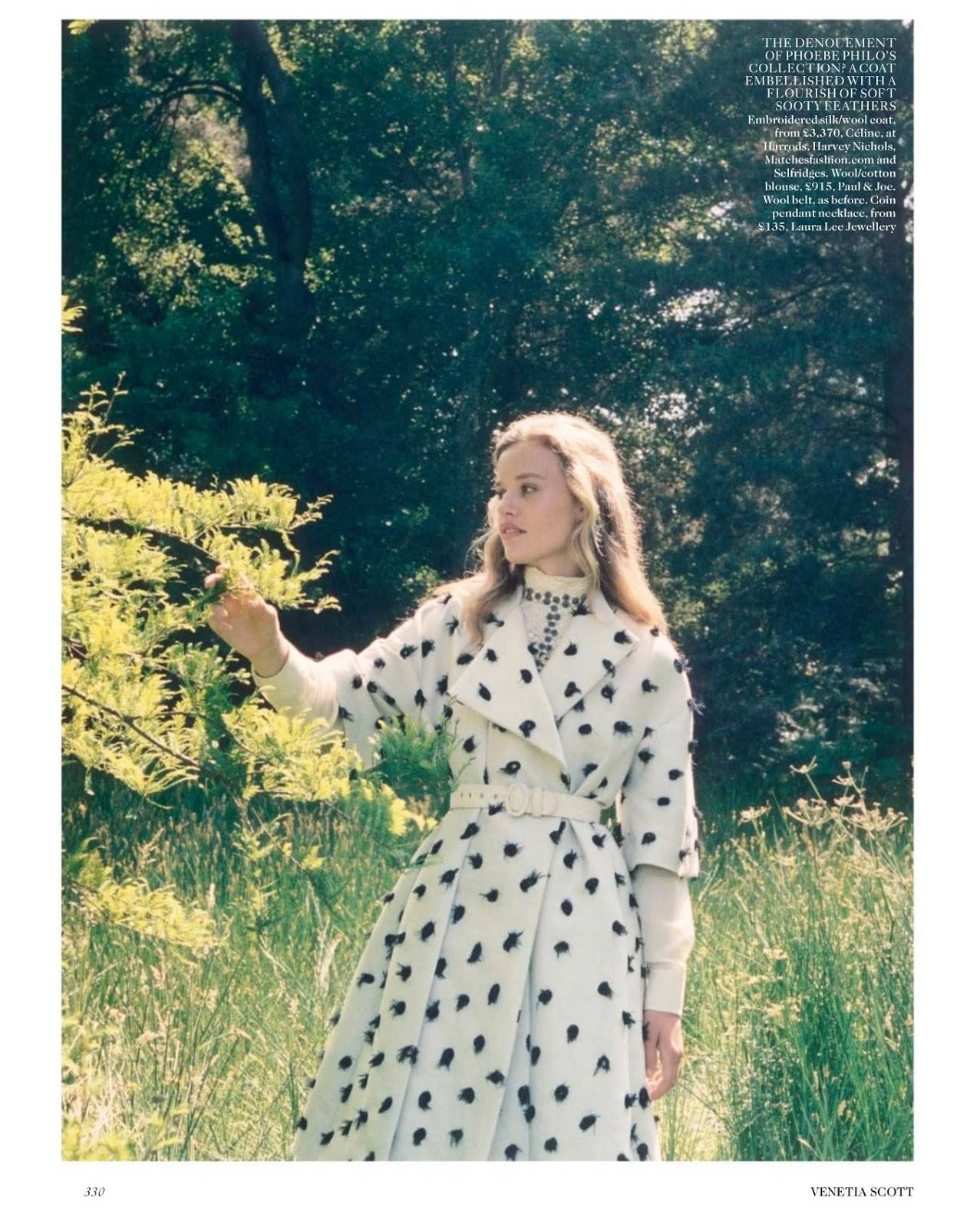 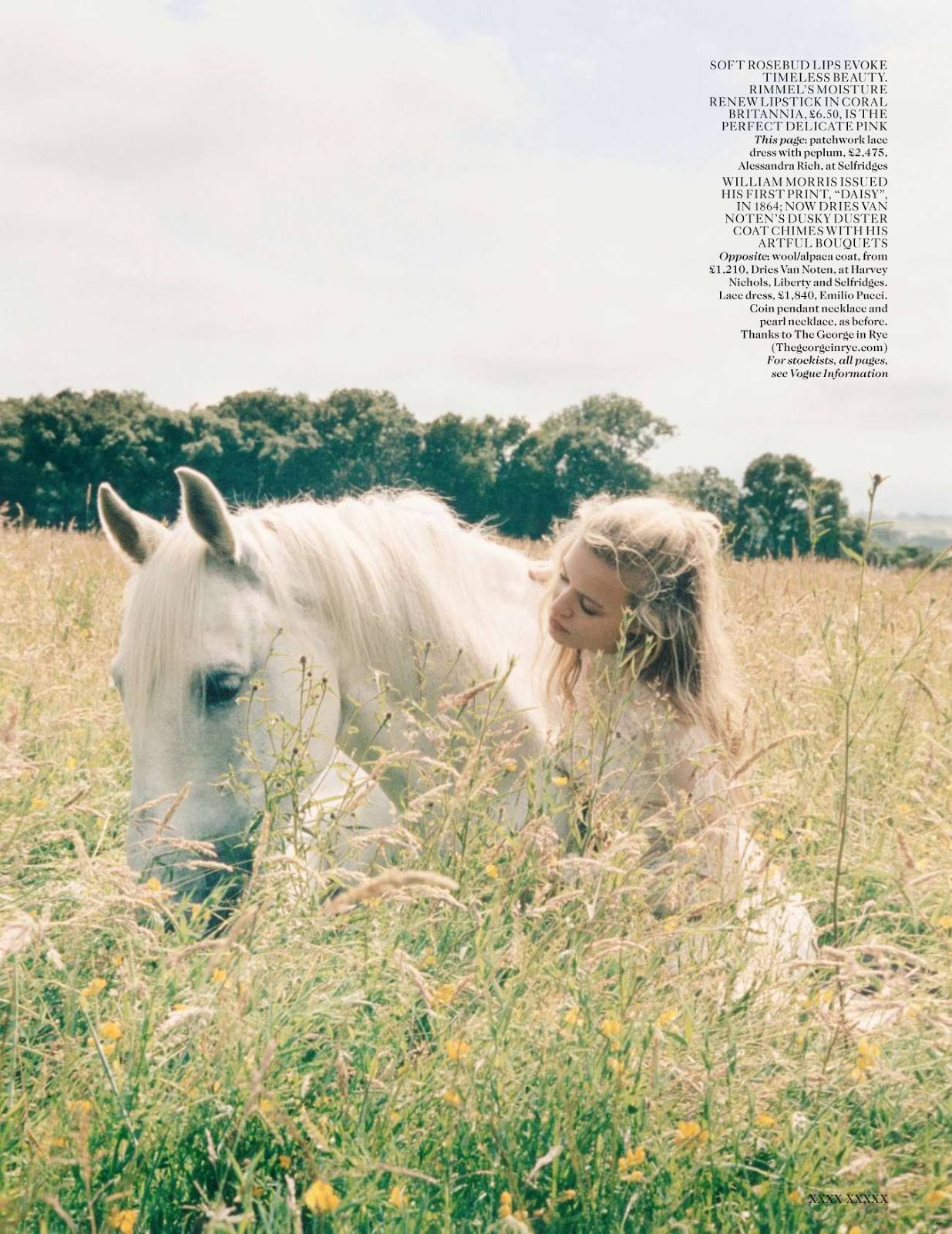 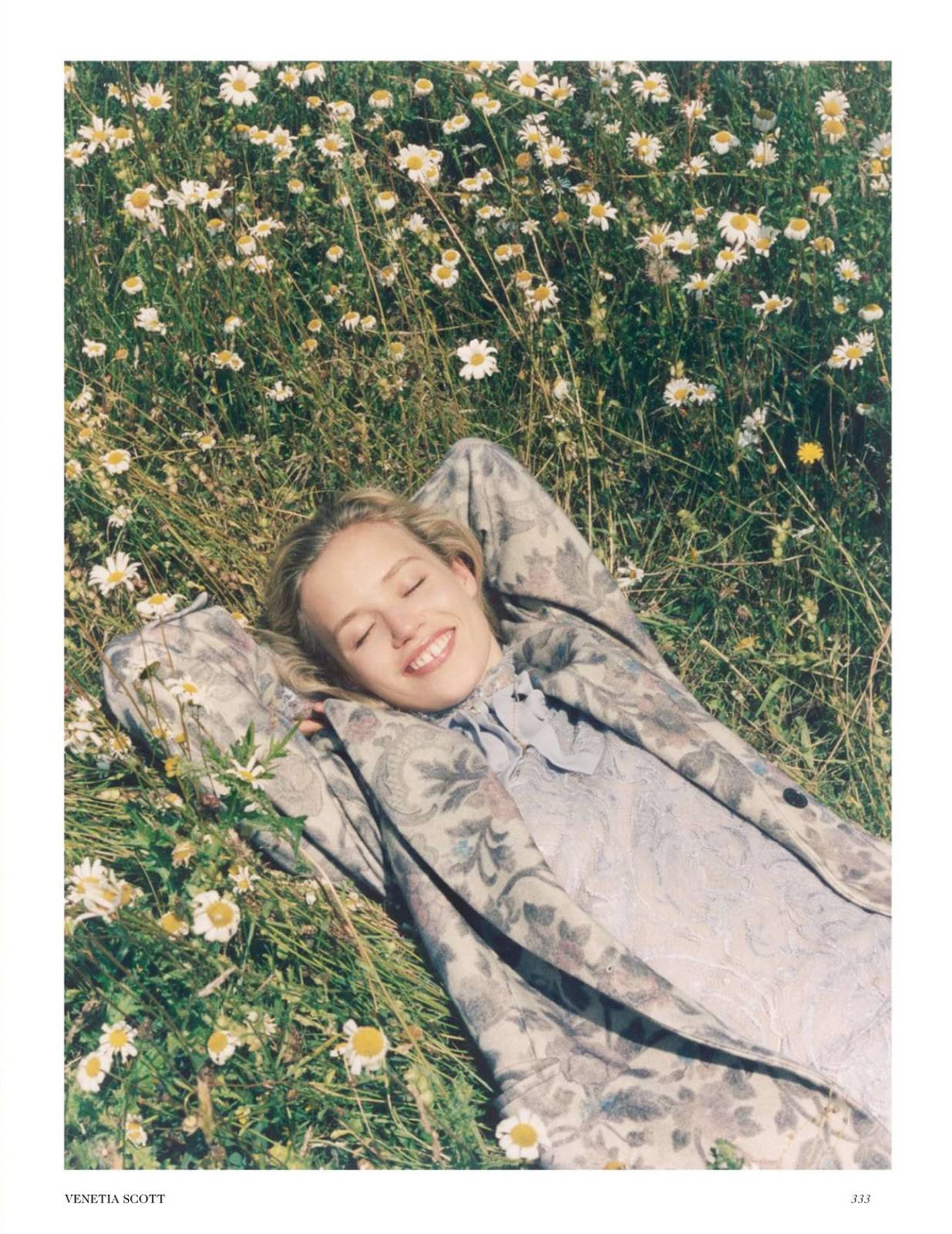 ALL PHOTOS ABOVE: Georgia May Jagger by Venetia Scott for UK Vogue October 2013 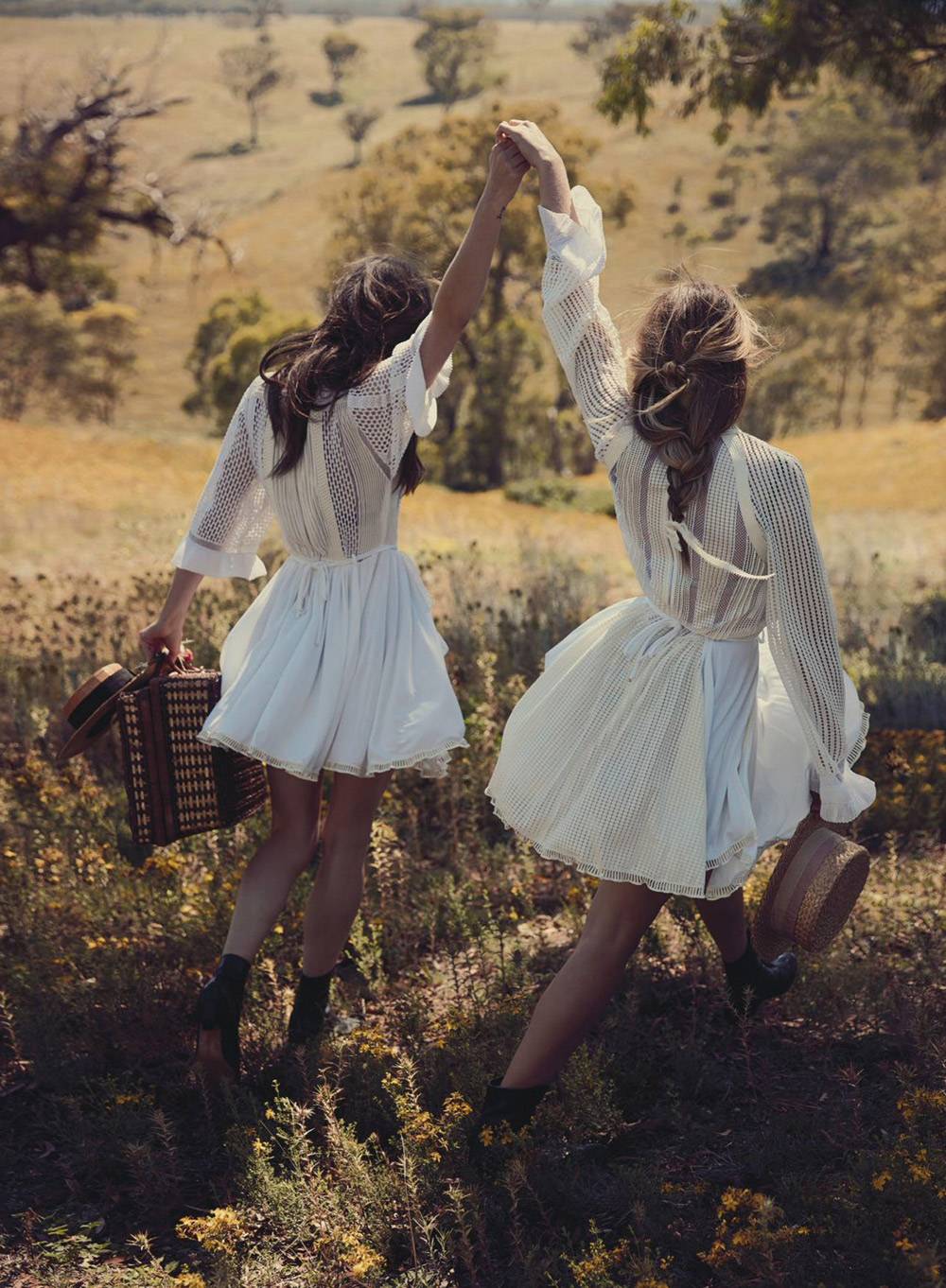 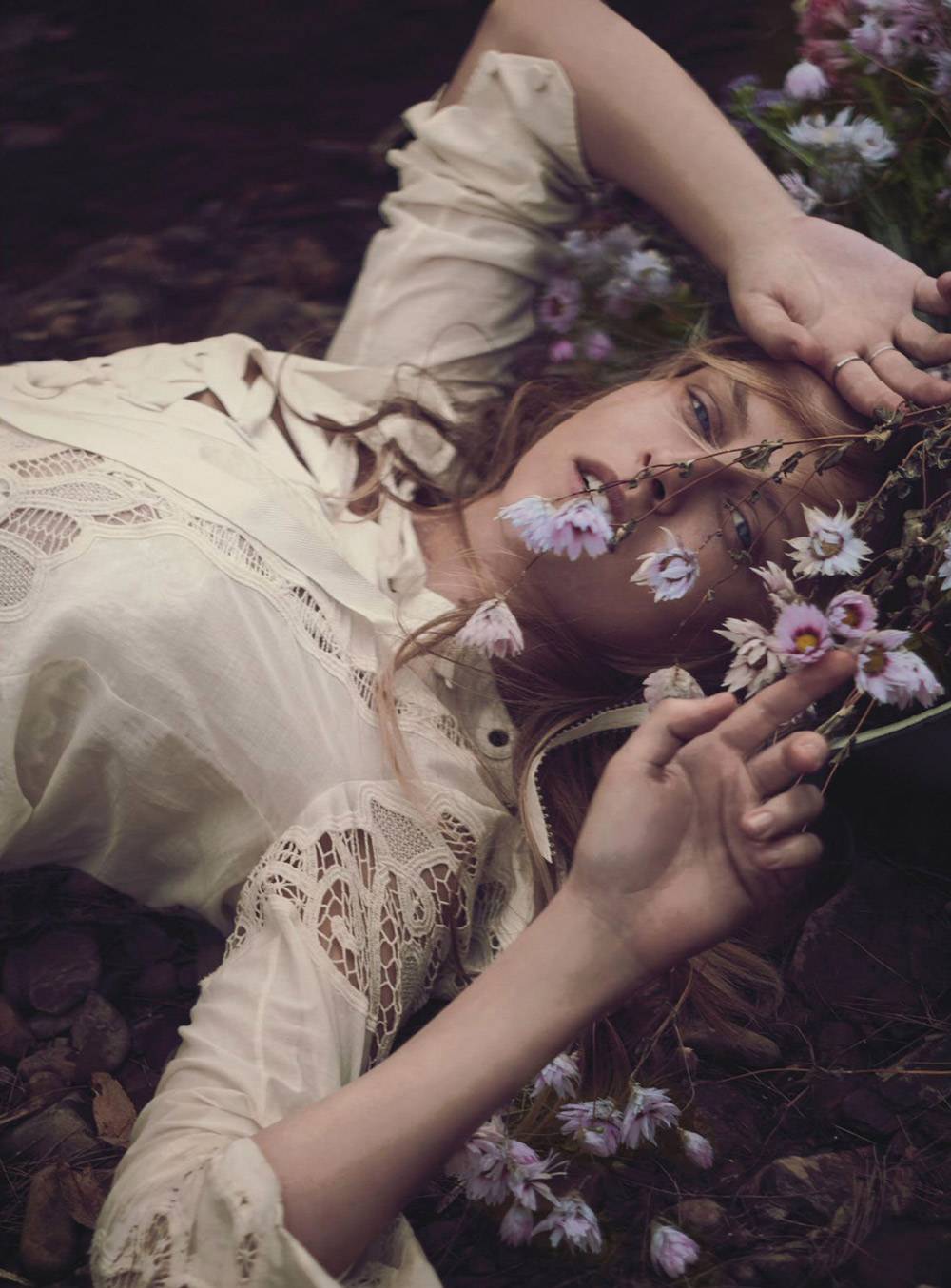 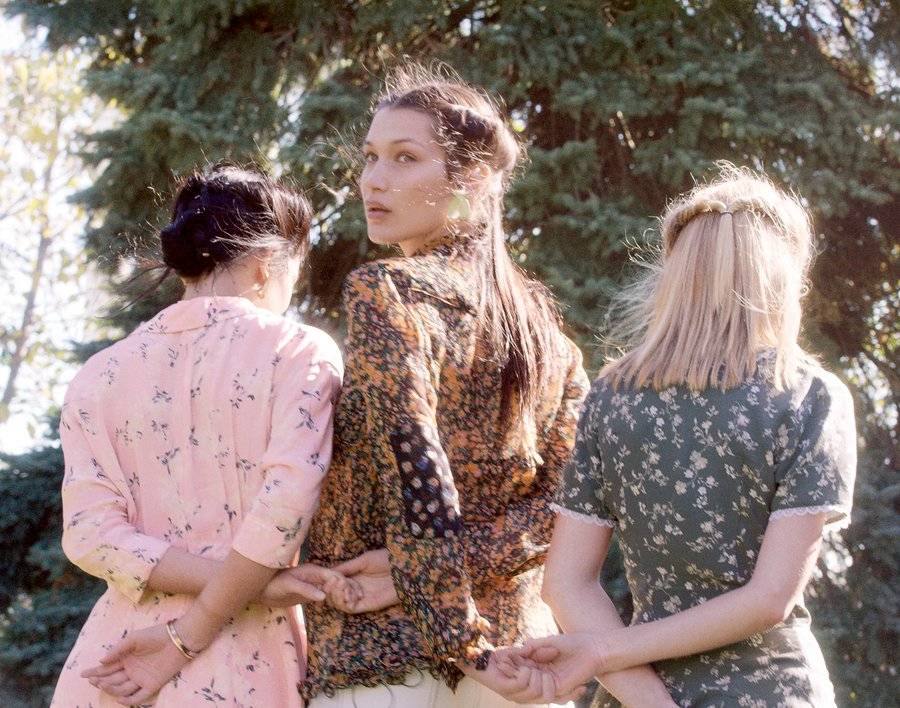 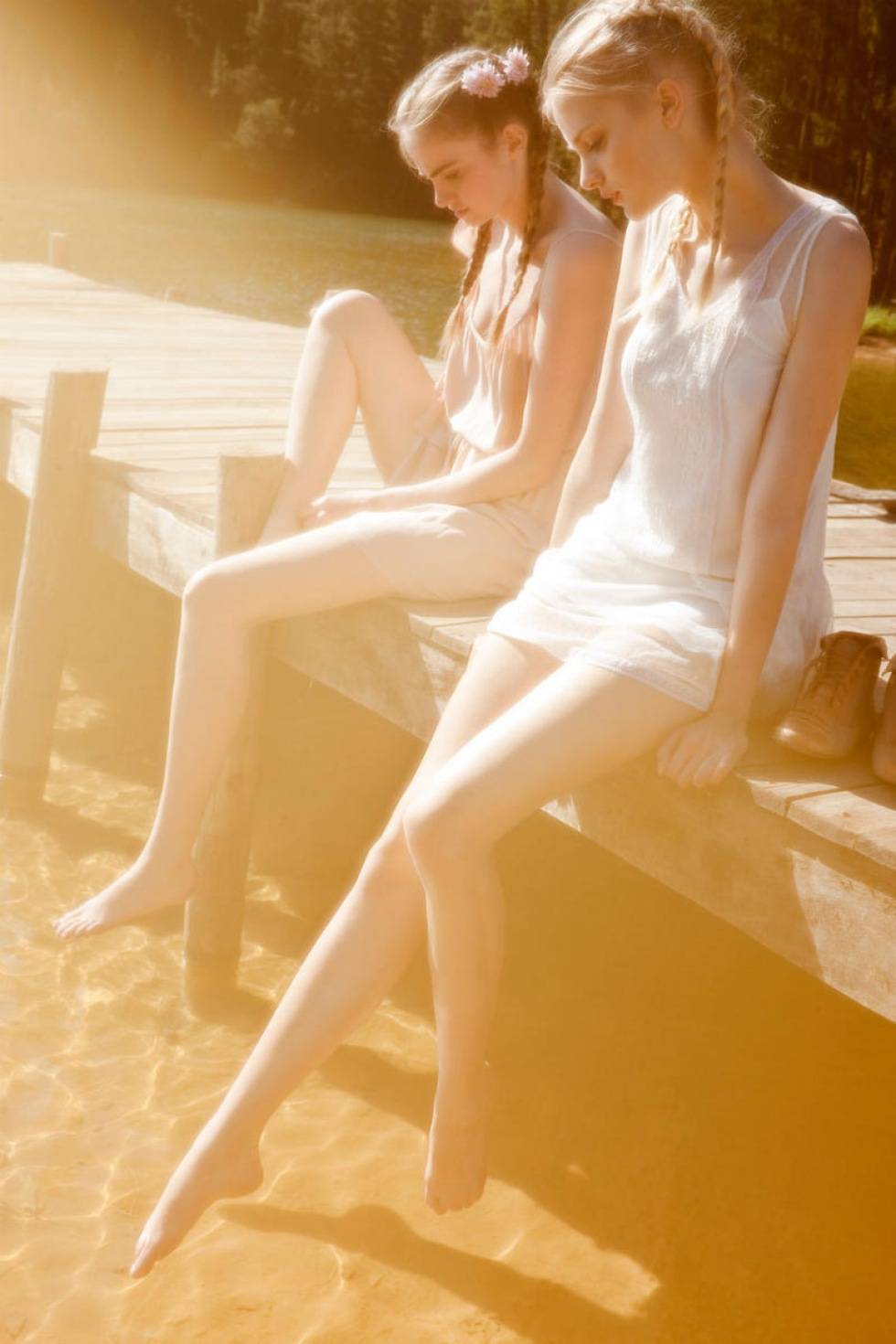 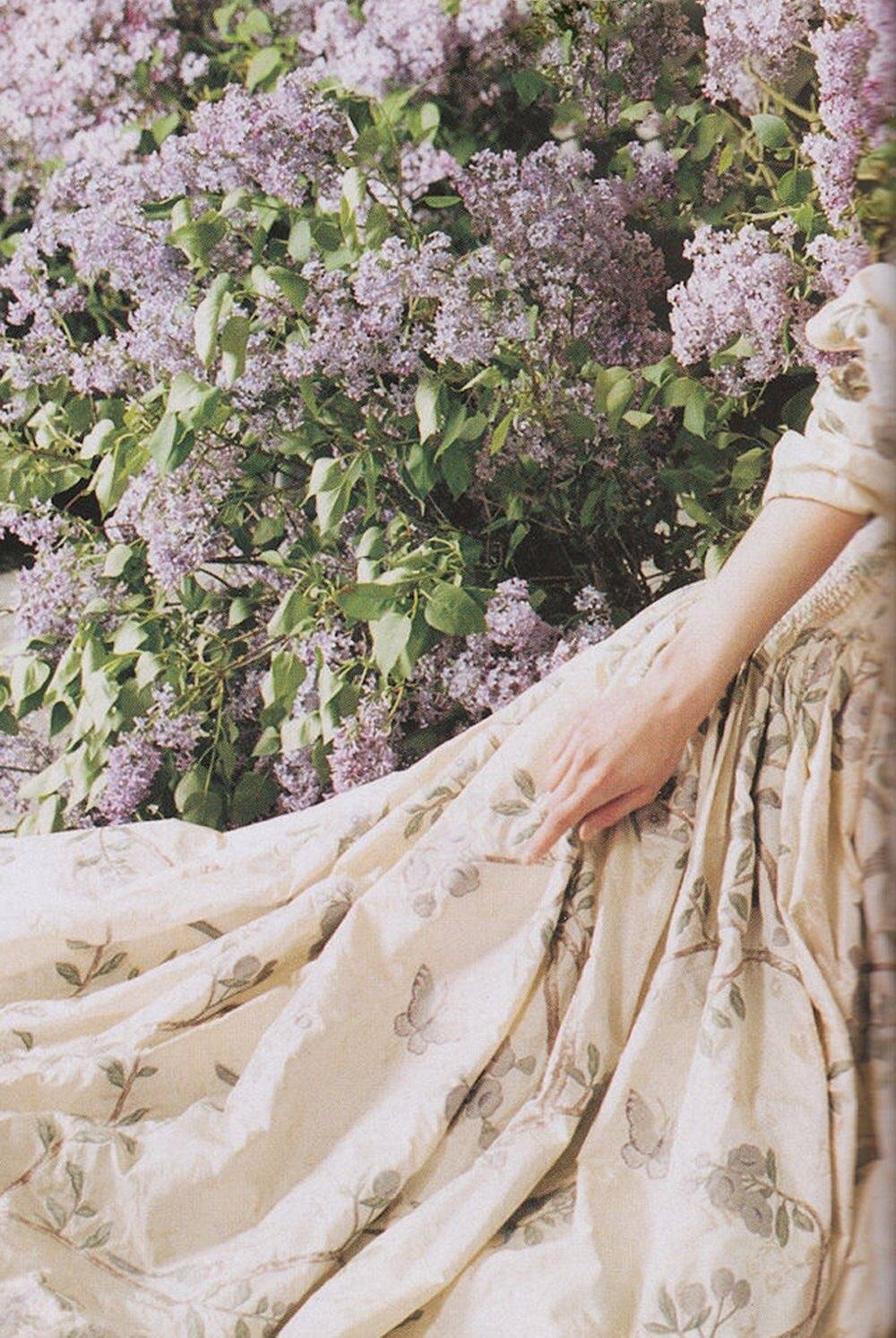 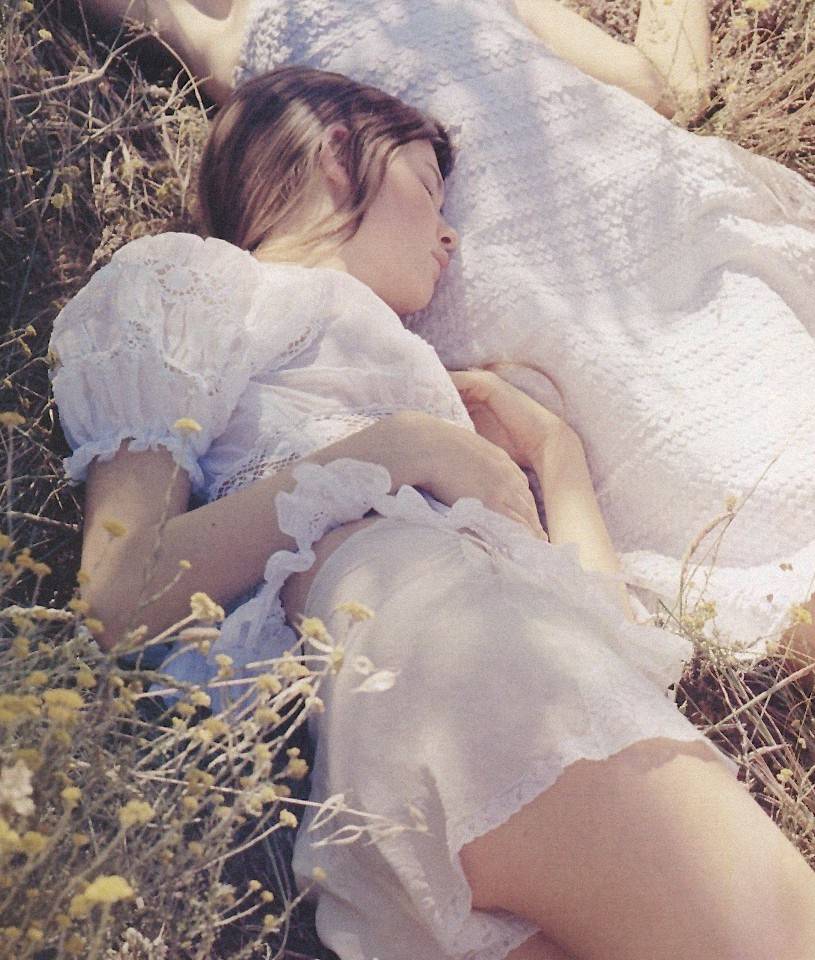 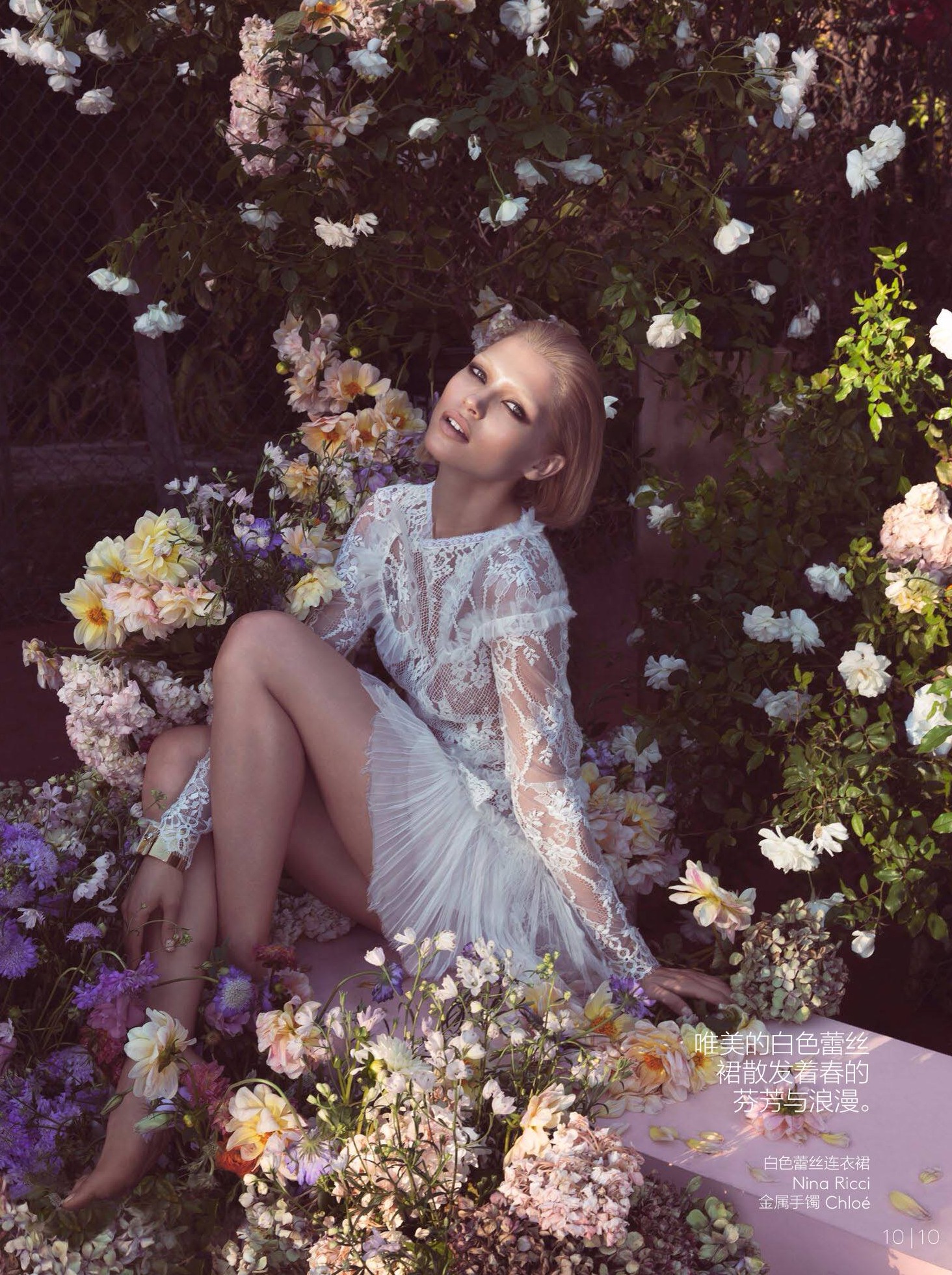 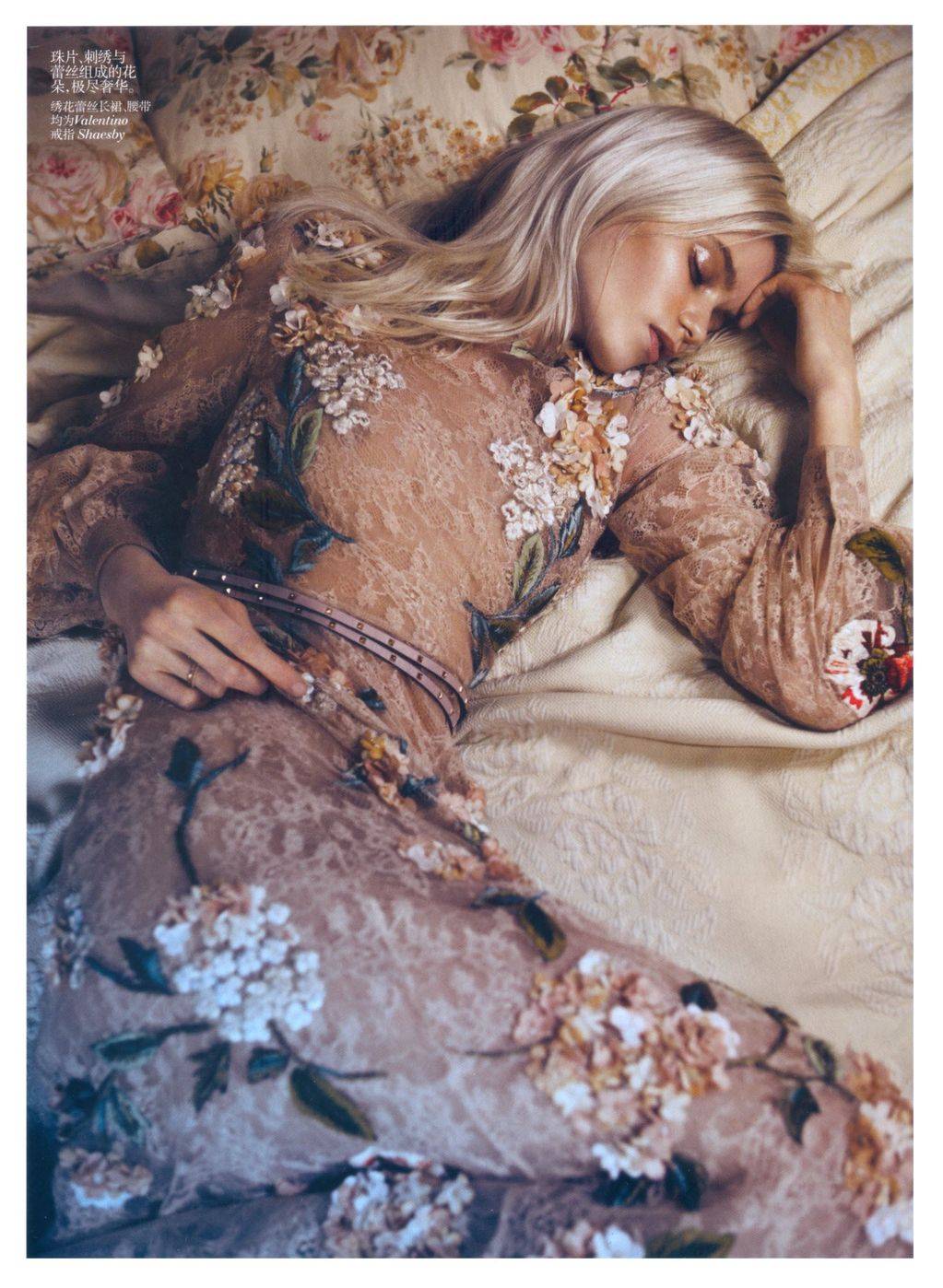 Abbey Lee Kershaw by Lachlan Bailey for Vogue China May 2012