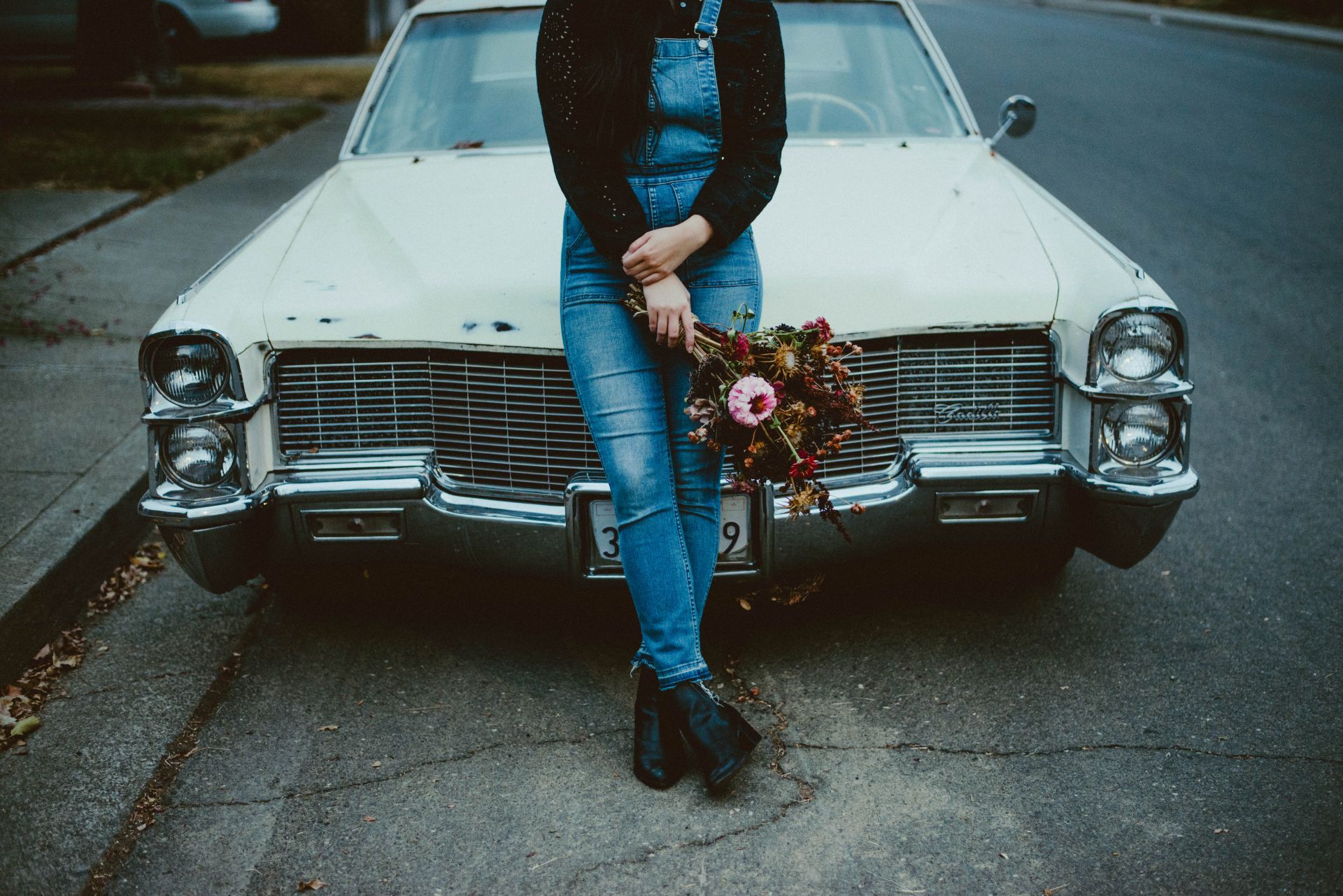 Around this time a year ago, I was getting back to reality after a two week adventure in Europe. Oh how I wish I could say the same about this year.

2017 was, for lack of a better word, a complete whirlwind.

I think a lot of people didn’t have a particularly great year, and to an extent, I feel them. A lot of sucky stuff happened this year, but call me an optimist, I choose to see the glass half full. Just like last year, I’ll be recapping some things I learned, my ‘favorites’ lists, and new goals for the next year (in addition to looking back on the goals I set for last year!). 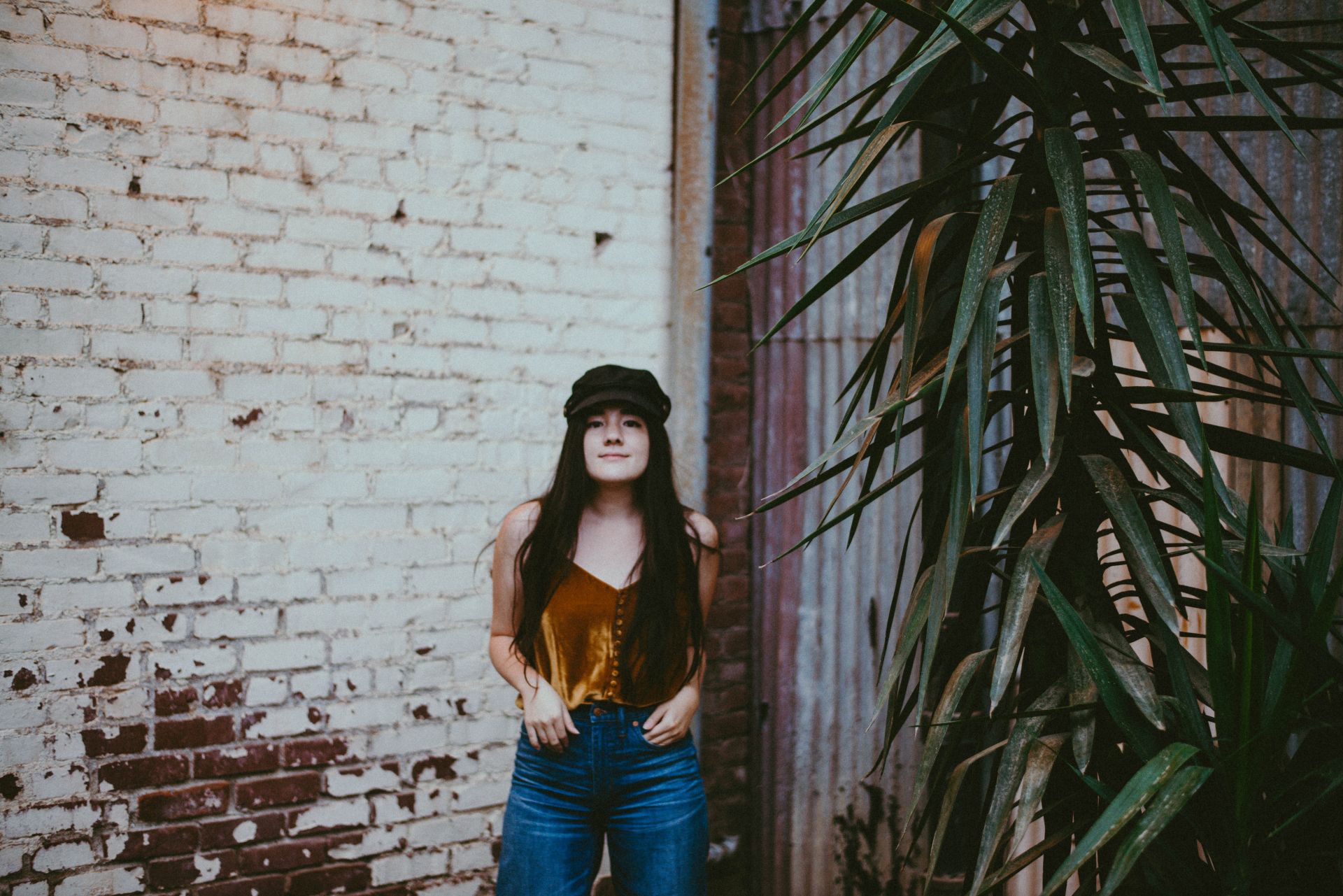 You’ll probably notice that my books of 2017 list is absent, and that’s because I spent all of 2017 trying to get through one book (still The Girls). Adding ‘read more’ to my goals for next year. You can also listen to my top songs of the year here.

Cultivate community. This is something I’ve thought a lot about over the past couple months: using this space to its fullest potential. I had been thinking about why I started writing and posting on my own space, and the core values remain true. To share the things I am passionate about: the things that I would frantically text my mom about, the places I would drag my friends, the music I would send to my closest companions, the photos of my life that I would want to preserve (at least online). And then I started to dig deeper about how I wanted to share about the people I was inspired by. So, I’m started a new series on the blog called Friend Crush. Hopefully, I’ll post at least one installment before the year is over (LOL!). I want this to be something that encourages new connections and shows how powerful an online community can really be!

Press play. I’ve always known this, but there is something special about videos/vlogs/films that can capture a memory. Photos can sometimes (admittedly) be superficial, but even as a photographer, videos can bring back more of the memory. The sounds, the movements, I love preserving those memories in the form of a film. A goal of mine for the year is to “vlog”, but not in the typical daily or weekly form. At the end of every month, I’m going to release a “vlog” about all of the stuff that I did during that month. I have some ideas about how I want to go about it, but it’s all in the works. I want to push myself in capturing candid moments, not reenactments, and have little capsules for each month of this year. I’ll probably release them on my (barren) Youtube channel.

Budget better. Part of my new job means filing my own taxes and keeping track of my own expenses (yikes!). This is probably the most nerve-racking part of the job for me. It’s a whole new step of adulting! I need to get my act together. Any and all tips for freelance money management are so welcome! 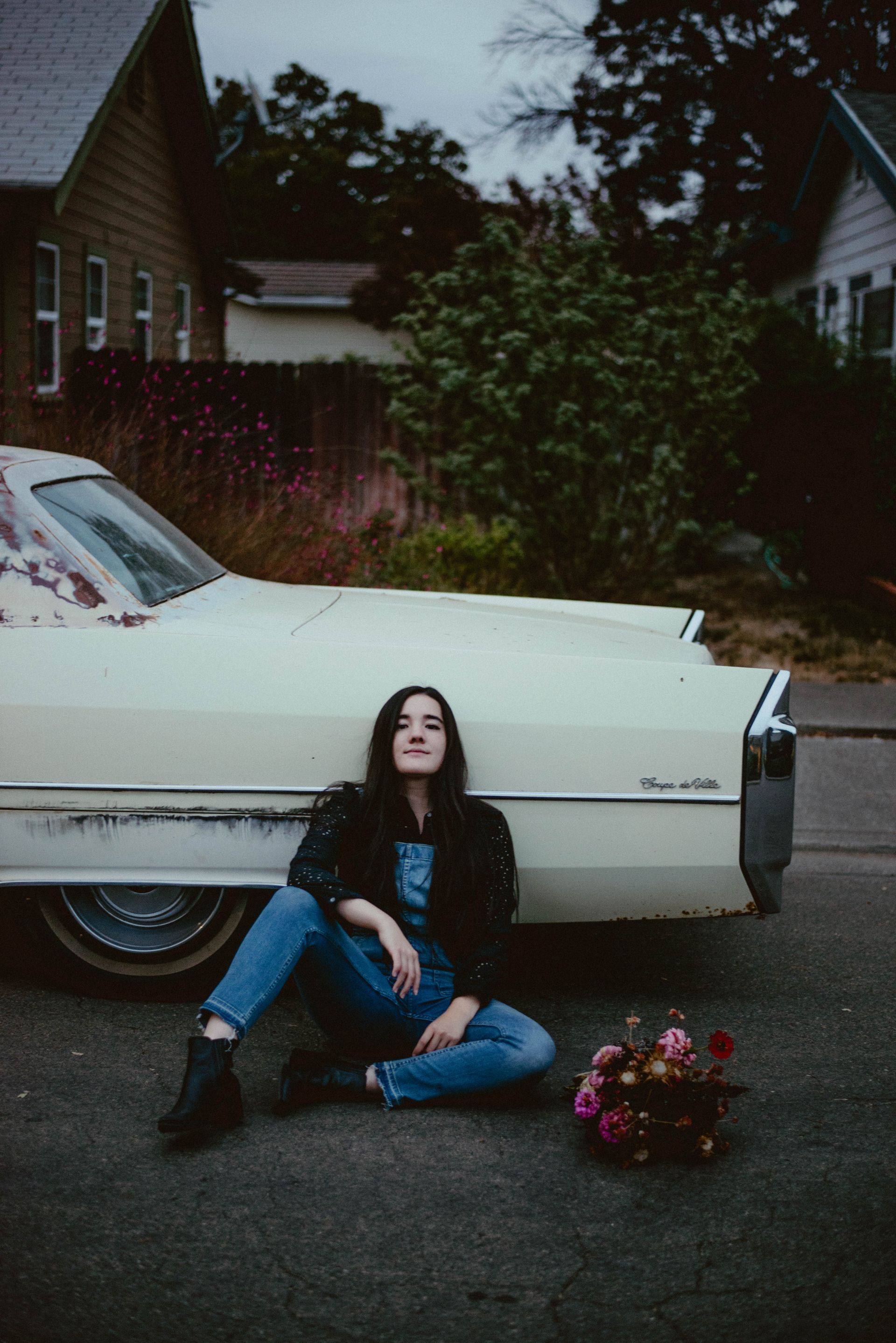 (P.S. Hi! Thank you as you’ve made it to the end! Just letting you know, to keep a look out for my 2017 recap VIDEO on my channel! Okay, resume regularly scheduled programming, and have a Happy New Year!)

Such a nice read, I love what you said about forming better habits. Reminds me of the quote “Laziness is nothing more than the habit of resting before you get tired.” Wishing you all the best in your 2018 goals dear. And by the way, you look so pretty with that gold top!